Most Populated Countries in Africa

As in September 2021, the population currently is in between 1.3 and 1.4 billion people. The African population is calculated by the UN report. These are some of the African nations with the highest population. 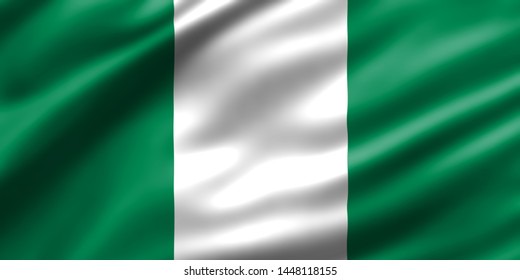 Nigeria is the most populated nation in Africa. Its population grows by about 5 million people every single year. The West African nation is the 7th most populous country in the world. 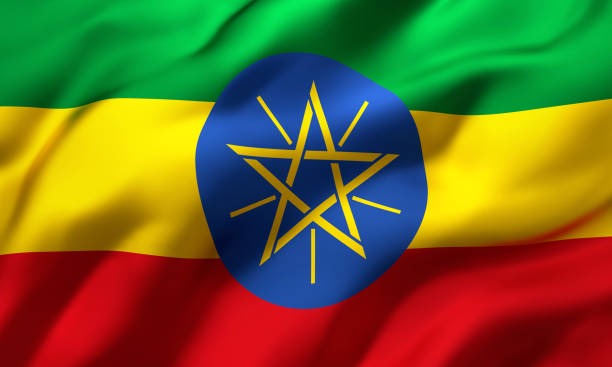 Ethiopia is the second largest country in Africa in terms of population. This nation lies in the east of African continent. As per now, Ethiopia has more than 155 million people. Addis Ababa is the largest and capital city of Africa. 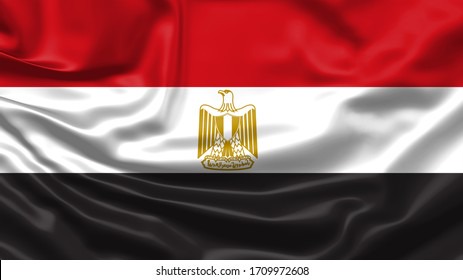 Egypt is located on the northern part of Africa. Egypt has a small Sinai Peninsula that acts as a land bridge between Africa and Asia. It the third largest nation in Africa with a huge population of more than 100 million people.

The total population of Egypt is about 102.3 million people. About 20% of Egyptians live in the metropolitan area of Cairo. Some people live in towns and cities around the banks of River Nile. According to research, Egypt is the most visited country in Africa after Morocco. 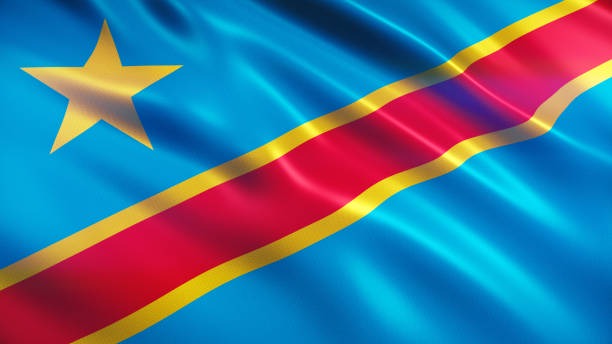 DR Congo total population is about 86.9 million people. This nation is among the fastest growing populations in Africa. DR Congo is a Francophone nation in the world. The capital city of the DR Congo is Kinshasa. 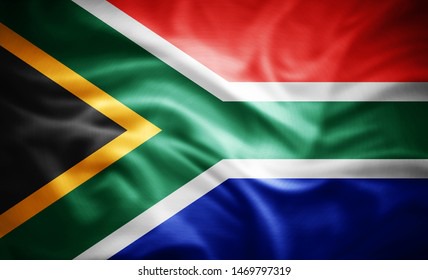 The total population in South Africa is 59.3 million people. The South African nation has two most populated cities in Africa. These two cities are Cape Town and Johannesburg.