PHOTOS: Comparison Between Kenya's And Tanzania's Most Developed City

By Angasimwenyewe (self media writer) | 27 days ago

Kenya and Tanzania are countries within the Eastern part of Africa. They are both run by the president as the head of state making them to have so many similarities among them.

The countries both have capital cities where most of their governmental businesses takes place. These capital cities happen to be the most developed as well as beautiful cities in the said cities.

To start with Tanzania, the most developed city in Tanzania is Dar es Salaam which also happens to be the capital city of the said country. Dar es salaam has been reported to have good roads making it looks more beautiful. Almost all roads within the city are reported to be well tarmac hence little dust within the city.

The city also have good buildings that are well structured hence making it look more beautiful and well organized.

Check out some of the beautiful photos of Dar es Salaam. 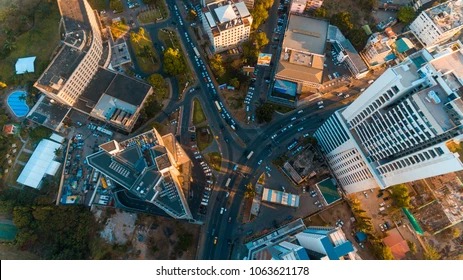 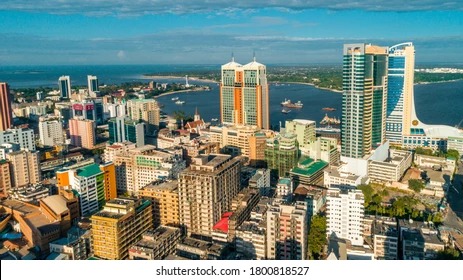 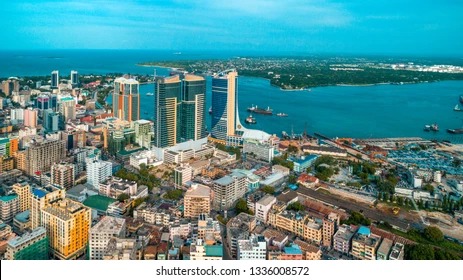 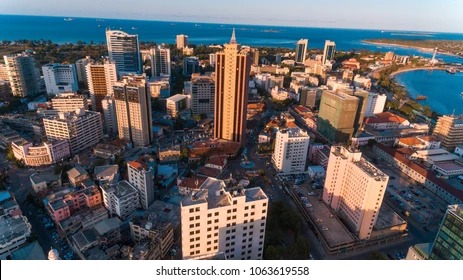 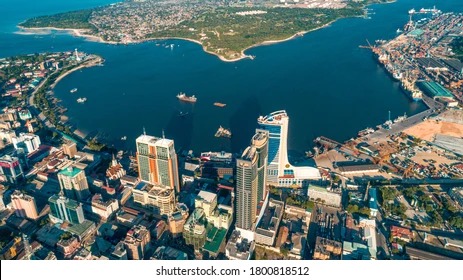 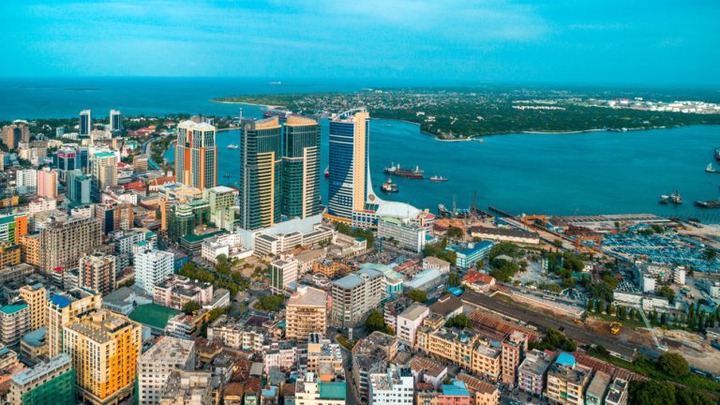 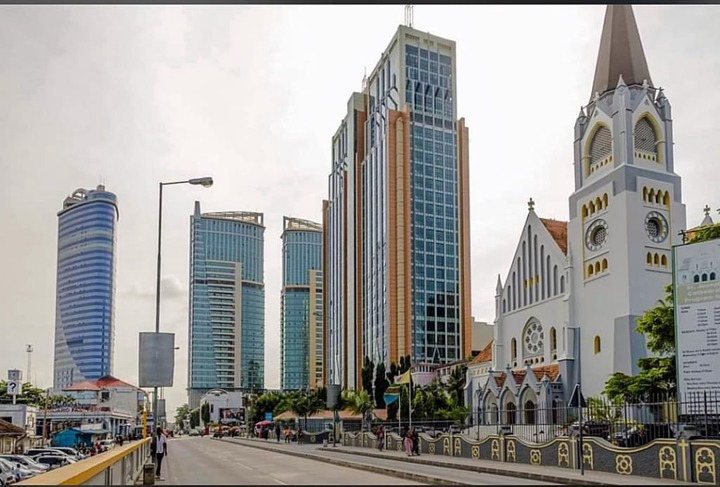 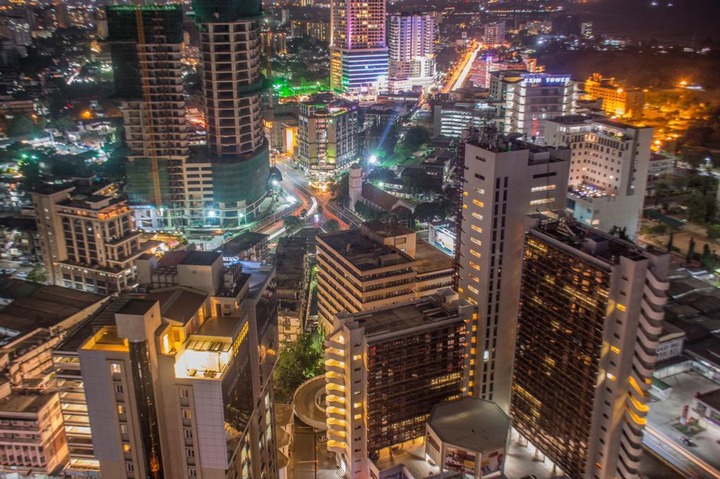 On the other hand, the most developed city is alleged to be Nairobi city. Nairobi city is also the the capital city of Kenya as a country.

Being the capital city of the country, a lot of development are witnessed in the city in terms of infrastructure. The city has well maintained roads that links it with all parts of the country.

The city also have tall buildings such as KICC making it look more beautiful as well as developed. Availability of long by passes within the city, this is also a clear indication of the city being more developed.

Look at some of the photos of Nairobi city which is the capital city of Kenya. 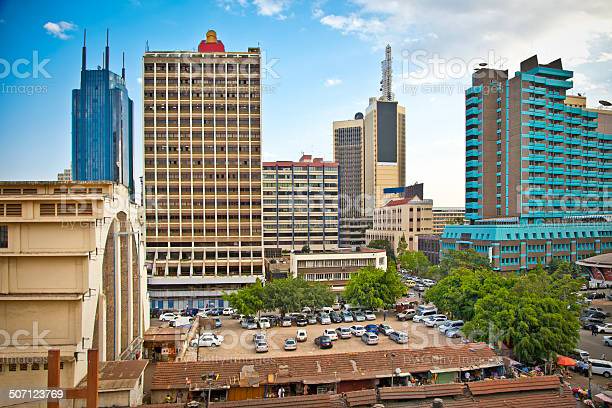 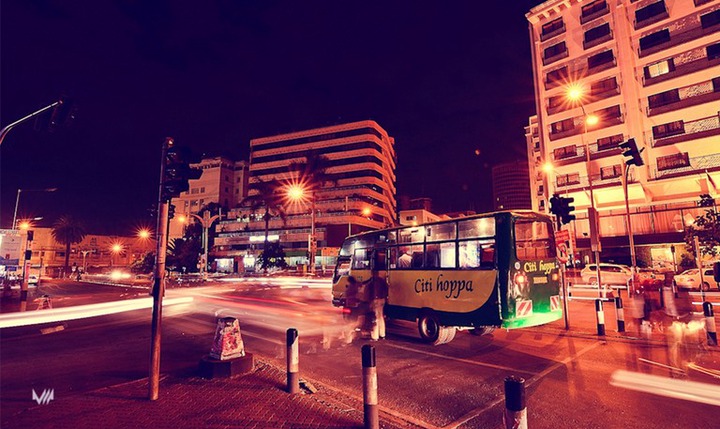 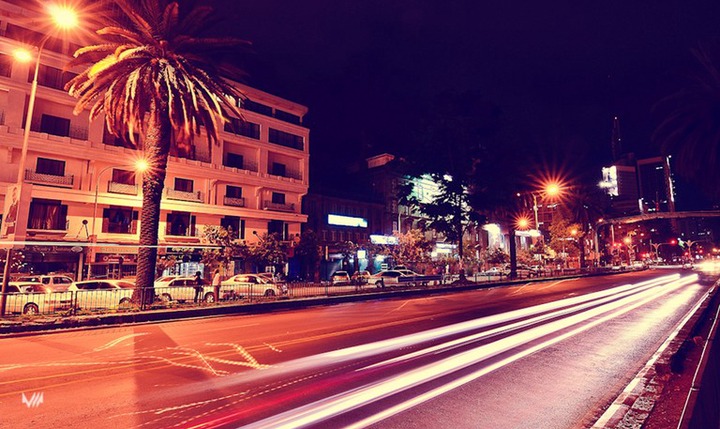