By BenRCtheCreator (self meida writer) | 20 days 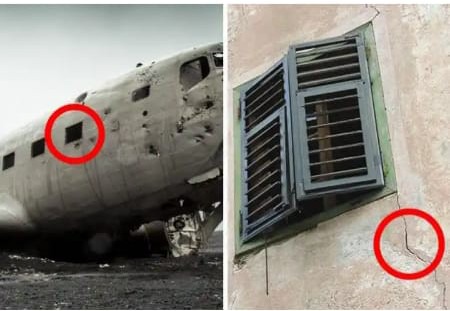 The problem with square windows is that they start cracking at the corner, am sure most people have noticed this. The first airplanes had square windows; this once led to an accident that took the lives of 56 people. The corners take on high load that may increase during flight. After the incident, the mistake was corrected and today planes have round windows 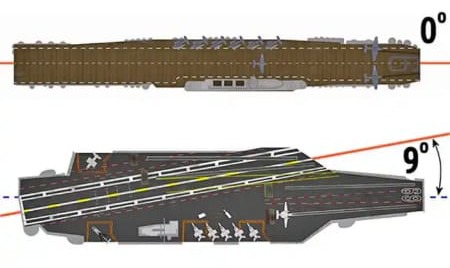 They are mostly used by military and they do float on water, airplanes had difficulty in both landing and taking off due to how the first aircraft carriers were designed, lack of space led to airplanes bumping into each other which led to accidents. This issue was solved by the engineers by turning a part of the runway 9 degrees to the side 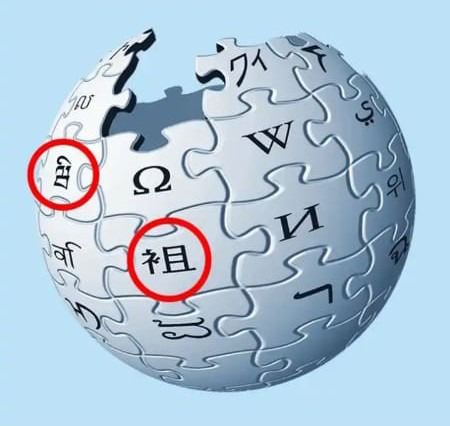 The structure of the Wikipedia had some issues in the year 2007 where several faults were notice; a user was allowed to edit an articles and this resulted in vandalism and mistrust in the website. The error was corrected but another one emerged. As you can see, the logo of the site comprises of a globe made of puzzles pieces with letters from various alphabets. The mistake was in two symbols where, as a result of wrong spelling a Japanese hieroglyph and a Hindi character lost their meaning 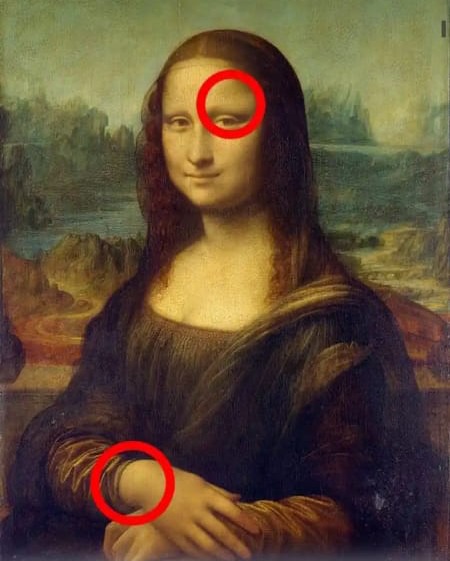 It’s not clear whether the following are mistakes or just actual intentions because Leonardo da Vinci loved secrets and riddles, this makes it so hard to tell. Just staring from the name; in Italian Mona means ‘my lady’ the artist wrote this name as Mona with a single ‘n’. Another issue was discovered when X ray analysis was done, it was revealed that the painting had 3 layers, this means he probably repainted it and many believe he forgot the eyebrows and lastly if you look and the right hand, you will notice a bump and some think Ds Vinci may have made an atomic mistake 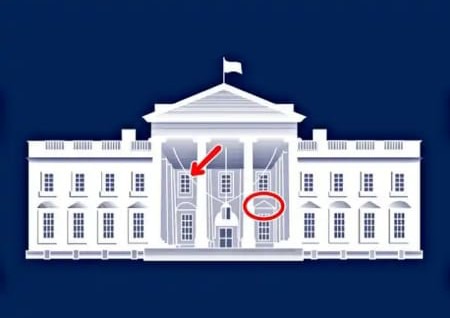 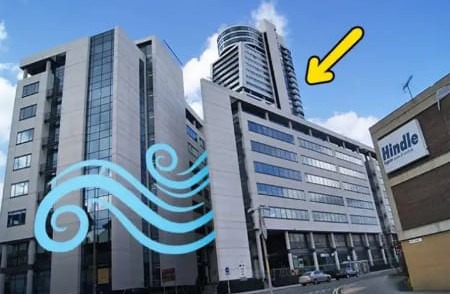 This building was dubbed ‘Windraiser’ almost as soon as it was opened due to various reasons. Due to engineering error, the winds around this building are so strong that they can throw people off their feet. After the wind overturned several cars in the parking, the traffic near the place was restricted.