Top 10 Most Abandoned Places In The World And Why They Were Abandoned; See Photos 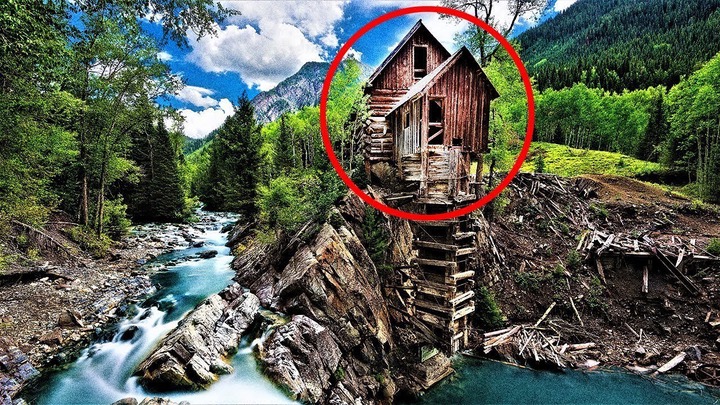 Change they say is inevitable and this can be seen in many things. Buildings and structures that were once iconic may turn to be abandoned places as years pass. 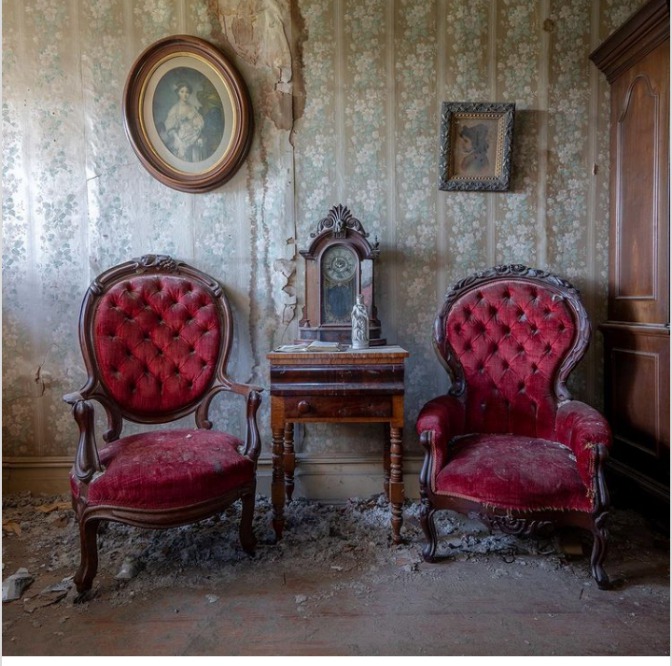 As the world is changing and things changing, what was viewed as beautiful 100 years back may not be viewed in the same manner today. In this article today, we are going to look at top 10 places in the world that were completely abandoned and look very strange, take a look at these photos; 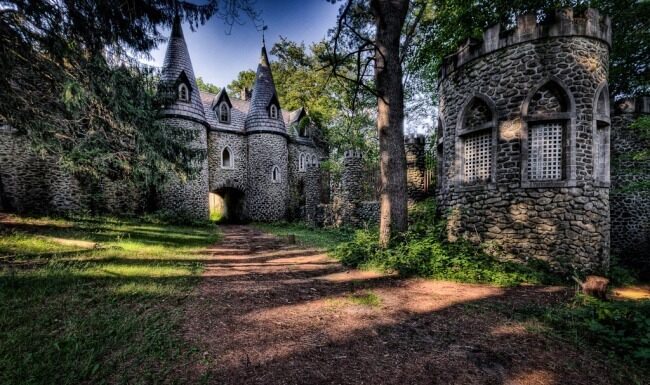 The castle was well designed by an architect called Bradford L. Gilbert. He constructed the mansion for his wife who was Scottish but he died before the structure was completed. The wife had commitments to other things and so the mansion was left and believed to be inhabited by their ghosts. 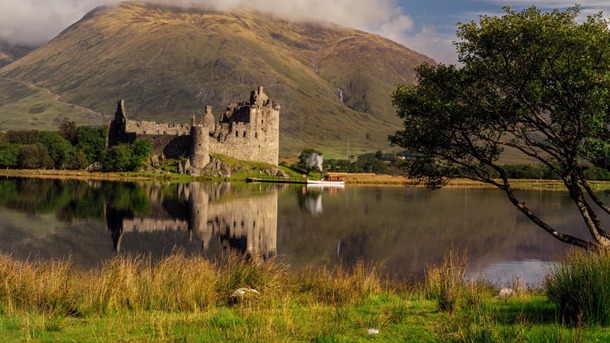 3. The Craco Town Of Italy 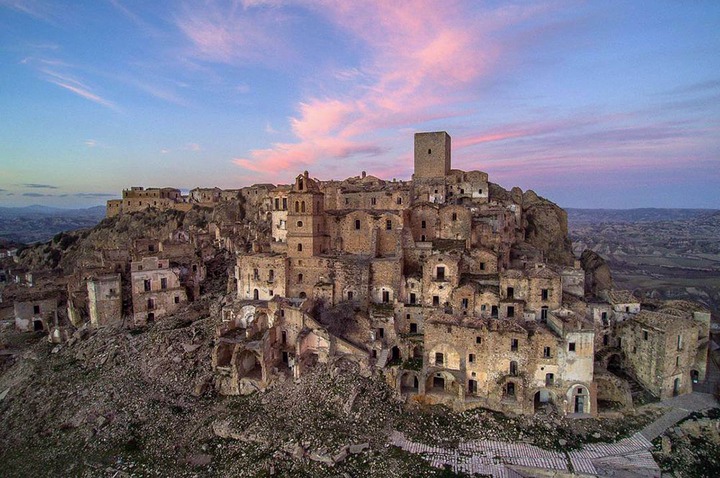 The town is found in Italy and was founded at around 540 AD. Apparently the location of the town was the reason why many people flee from it. It was in 1990 that the town was completely abandoned. For those who have watched the movie The Passion Of the Christ, it was one of the featured town where they did their casting.

4. The town Of Kayakoy in Turkey 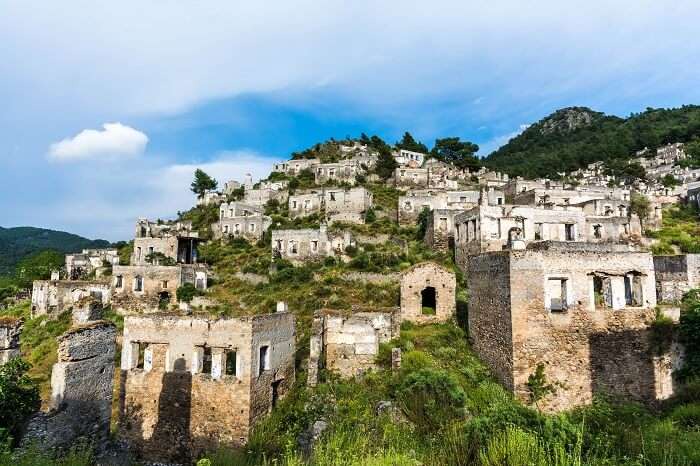 The town is found in the Taurus Mountains in Turkey and from 1920, the town has been empty. It was as a result of political strife with Greece that caused the place to be abandoned and now remains empty. 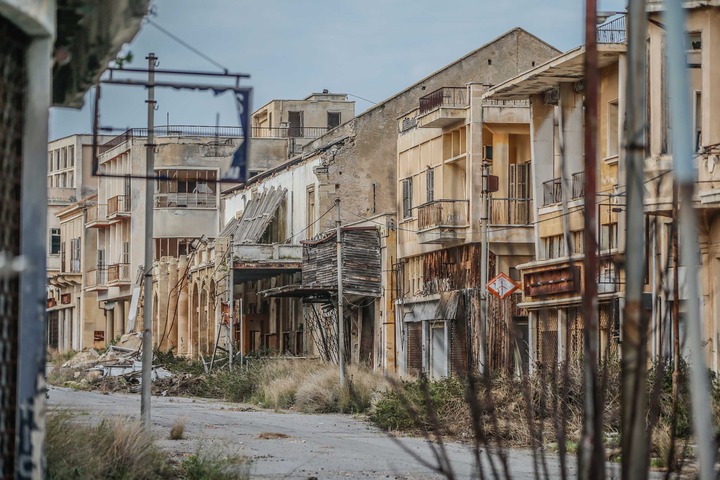 This was one of the most popular tourist attraction areas not long ago. Marked with amazing beaches. After the Turkish invasion in the area in 1974, all the inhabitants of the town fled the area and it now remains abandoned and lonely. 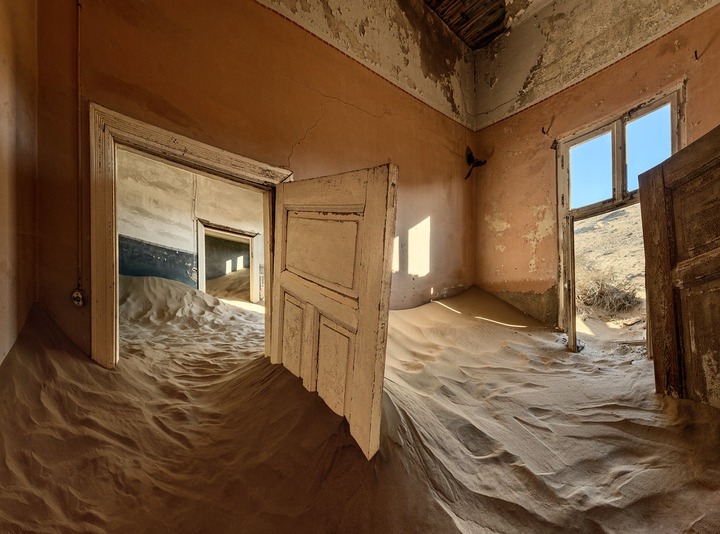 When German settlers settled in Namibia in the 90s, the place was full of resources especially diamonds. After some time all the minerals were exhausted, and the town abandoned. The houses are covered with sand to the roof tops. 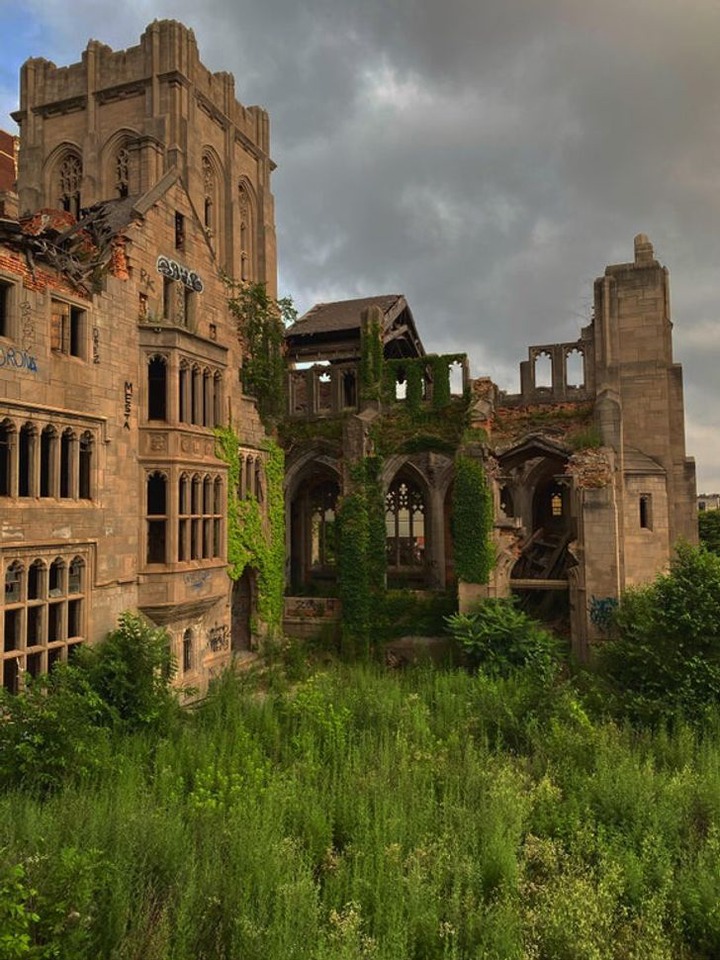 The once beautiful church found in Gary Indiana now lies deserted with nature inhabiting its corners. ﻿The abandoned Pontiac Silverdome was a result of the roof top of the stadium being brought down because of the weight of the snow in 1985. The high maintenance cost caused the place to be abandoned. The property was bought by someone however in 2009. 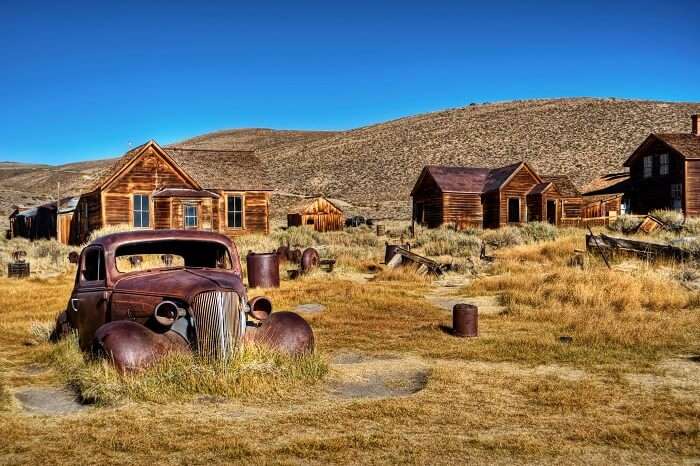 In the 1870s the place was rich in gild and silver deposits. The city was later named as the 'sin city' because of it brothels and many beer joints. The city went bankrupt and is currently know as a ghost towns. 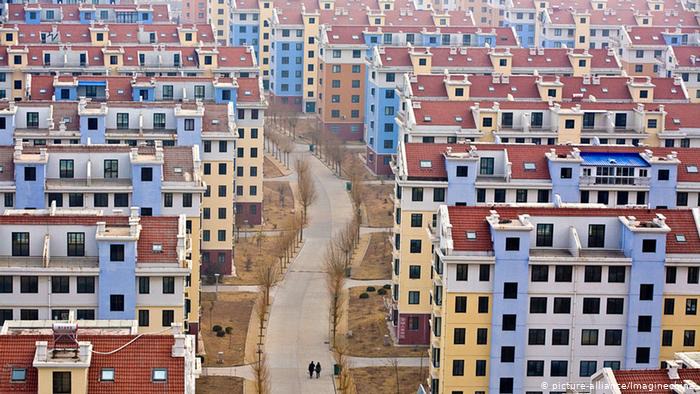 The ghost cities of China have no inhabitants and this should actually be added as one of the 7 wonders of the world.