By Activevenom (self media writer) | 11 months ago

Bermuda triangle vicinity is of most traveled by heavy ships connecting the coastlines of America, Europe and Caribbean Islands. Moreover, most people while having pleasure in the real oceans usually travel by this lanes of Bermuda.

Incidences in Bermuda began in 1945 when navy small Jets were having a regular training through the space of Bermuda; four planes under control of experience trainers cross the Bermuda Triangle. Hours passed and the planes never returned to date; their trace have not been confirmed by any reputable authorities. To add in salt to an injury, a rescue plane was send to oversaw what had happened; it never returned too! 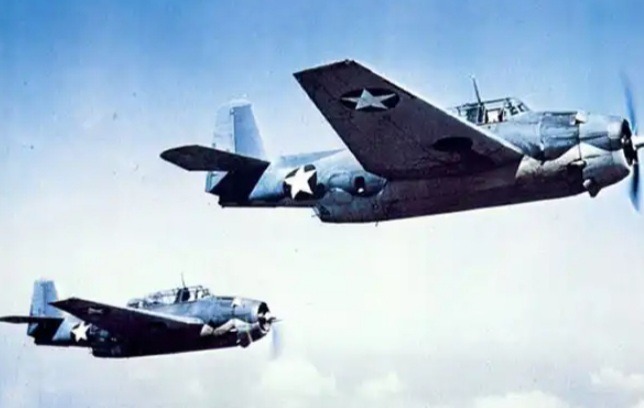 Around morning hours of 1970s ,one of pilot who hide his identity was having a flight through Bermuda Triangle ; shortly after entering a Bermuda airspace he noticed a thick Columbus cloud, there was no way he would evade this cloud but to cut through it. Unexpected occurred; while cutting through this heavy cloud, it became as dark as a fiend. He thought he was going to reach the safer side with ease but things became more harder and unimaginable; he encountered a strong thunderstorms accompanied with lightning and the communication in his small plane was lost ‐ he thought his life was over. He was as though he was travelling through a dark tunnel with heavy thunderstorms. As soon as he was about to gave up; light occurred at the end of the tunnel and the communication in the plane returned to normalcy. What surprised him is this; a flight which usually took 1 hour 45 minutes took him just 45 minutes. This scenario has not been explained to date. 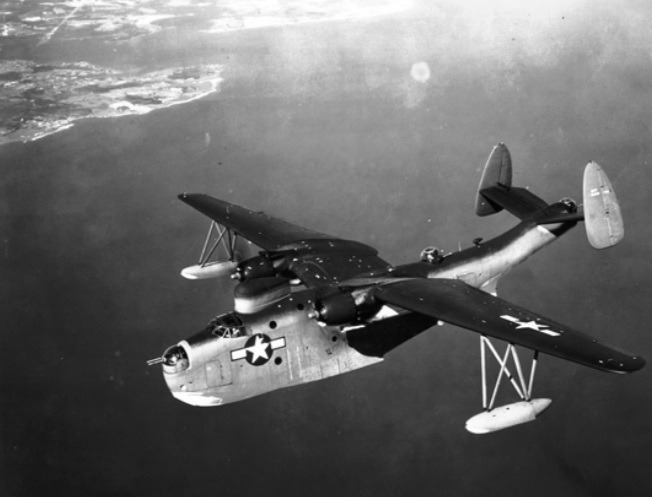 Mythical theories have been use to explained the happenings in the Bermuda which scientists termed them as non factual.

Content created and supplied by: Activevenom (via Opera News )