Africa is a beautiful continent and a popular destination for globetrotters seeking adventure, cultural experiences, and enlightenment. Tourists headed for African countries are usually after unparalleled views and experiences that will last a lifetime. 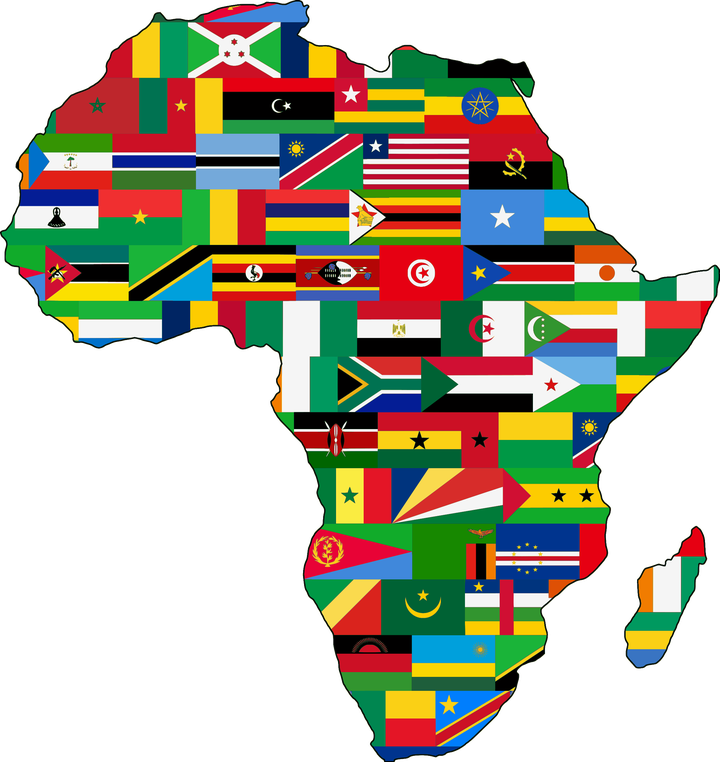 Africa comprises of 54 countries, very diverse from each other, among which you can find some very safe places, such as Botswana which is ranked as the world 27th safest country in the Global Peace Index.

However, if you travel to the wrong place, the trip of your dreams could turn into a nightmare. The five most dangerous countries to live or visit in africa include.

Several countries have designated the Central African Republic a “Do Not Travel or Live ” country for reasons related to crime, civil unrest, and kidnapping risk. 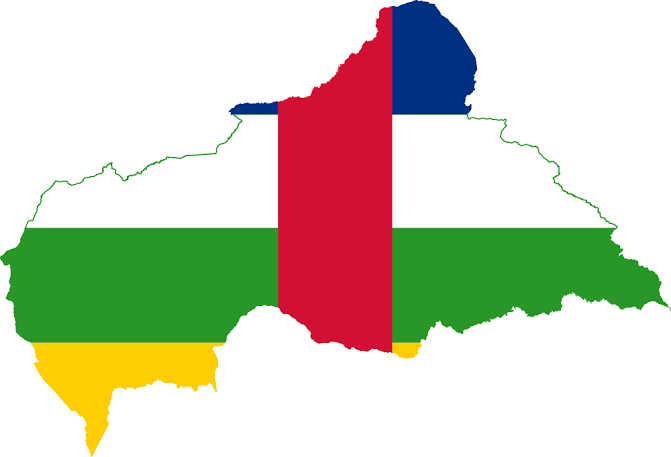 Right now, violent crimes such as armed robbery, battery, and homicide are common in the country. Attacks on individuals and groups, including car-jackings, are likely and unpredictable. There are armed patrols that have set up several roadblocks across the country. 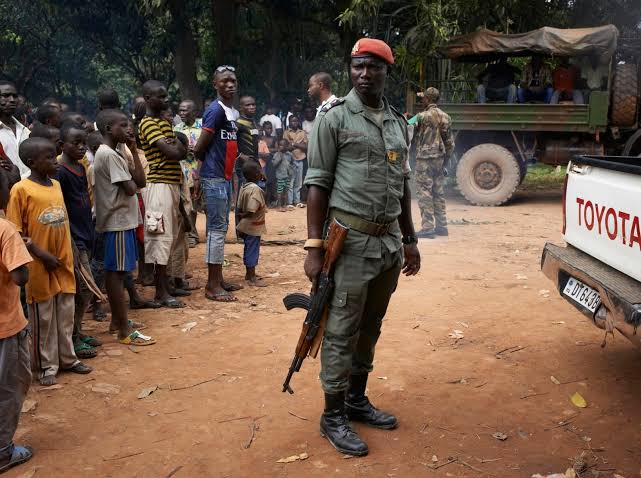 Detention by police forces and armed groups is a common occurrence Adding to its woes, this landlocked nation of 4.6 million people is now teetering on the brink of famine. An estimated 1.5 million children are at risk of starvation.

Do not travel to Libya due to crime, terrorism, civil unrest, kidnapping and armed conflict. Crime levels in Libya remain high, including the threat of kidnapping for ransom. Foreign citizens have been targets of these crimes. 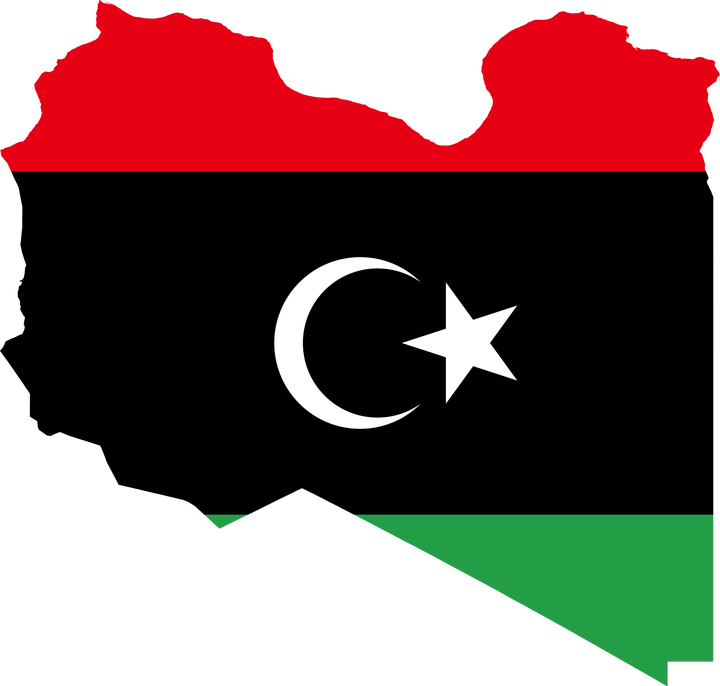 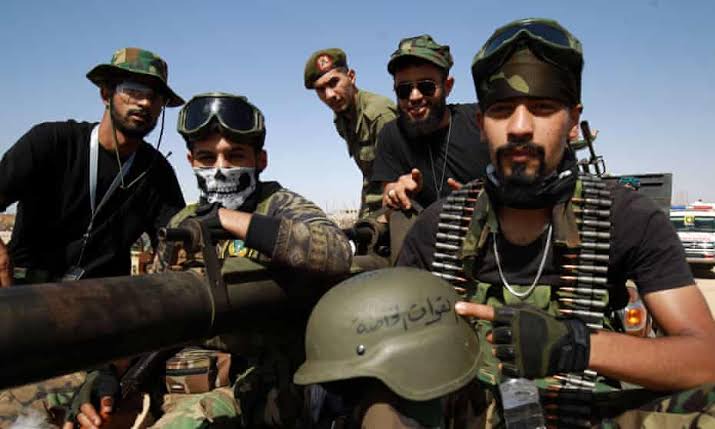 Somalia is a state governed only by anarchy. A graveyard of foreign-policy failures, it has known just six months of peace in the past two decades. Now, as the country's endless chaos threatens to engulf an entire region, the world again simply watches it burn. 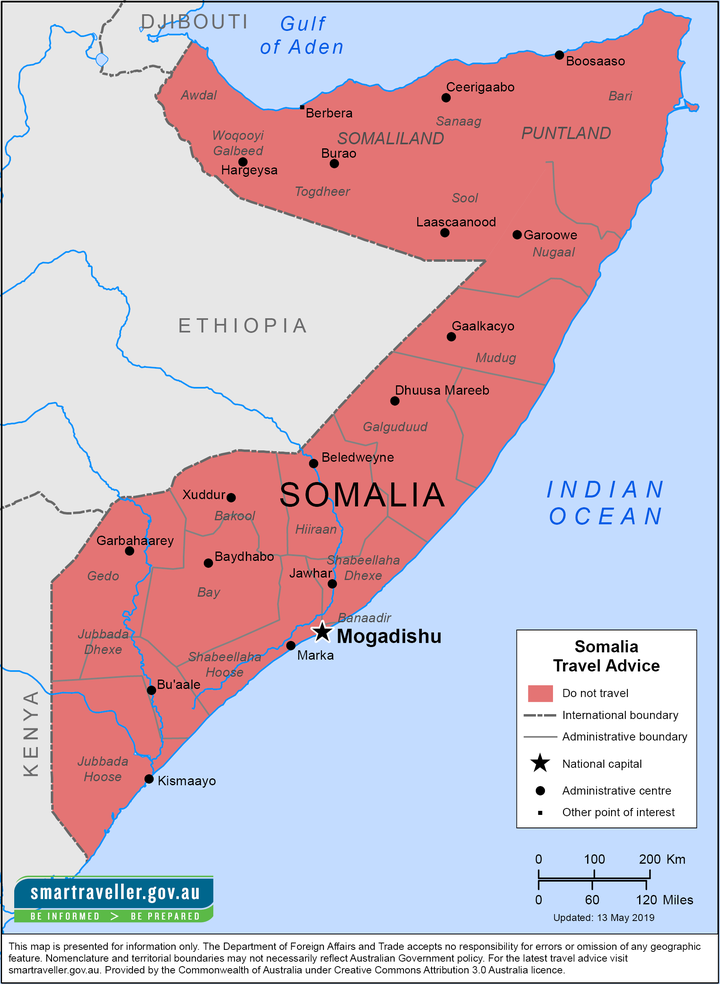 Also Piracy has long been associated with the country of Somalia. Pirates are active off the Horn of Africa, especially in international waters. 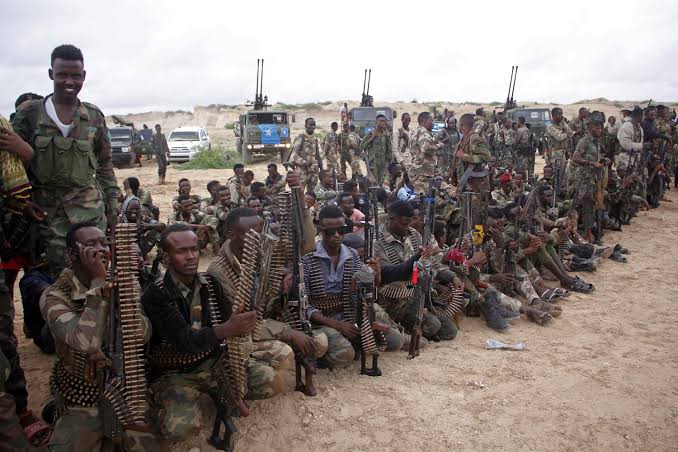 The country has become a breeding ground for warlords, pirates, kidnappers, bomb makers, fanatical Islamist insurgents, freelance gunmen, and idle, angry youth with no education and way too many bullets.

South Sudan is dangerous because of crime, kidnapping, and armed conflict. Foreign nationals have been the victims of rape, sexual assault, armed robberies, and other violent crimes. Armed conflict is ongoing and includes fighting between various political and ethnic groups. 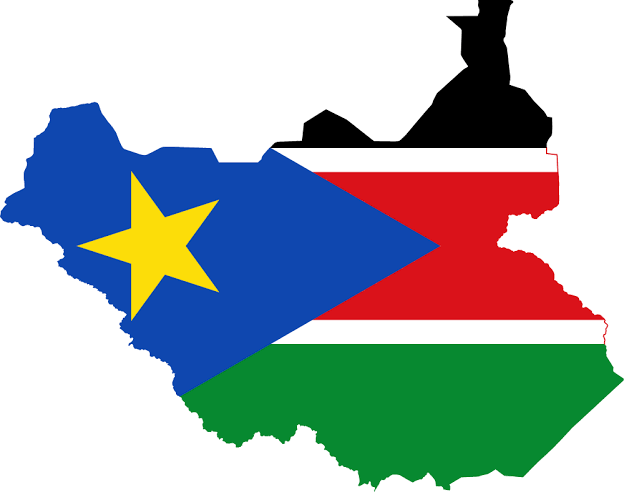 South Sudan is an extremely difficult environment for businesses and non-governmental organisations (NGOs) to operate in. Although the number of aid workers killed in targeted attacks has reduced in recent years. Political conflict, compounded by economic woes and drought, has caused massive displacement, raging violence and dire food shortages. 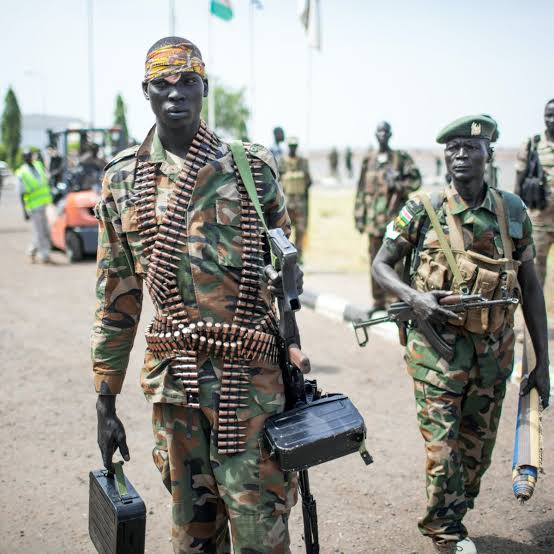 With all the attention given to Iraq, Afghanistan, Darfur and other hot spots around the world, one place that is consistently forgotten is the Democratic Republic of Congo, formerly Mobutu Sese Seko’s Zaire. Small-scale armed disputes, criminality, and lawless behavior prevail throughout the DRC. Reports of crime particularly violent and gun related crime are frequent in and around Goma, the largest city in eastern DRC. 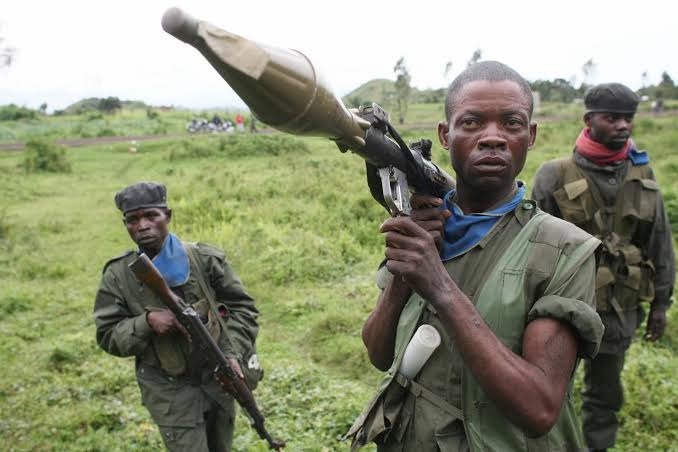 The security situation in parts of eastern DRC remains unstable due to the activities of armed groups, gangs and illicit smuggling networks, and ongoing military operations, which continue to destabilize the region. 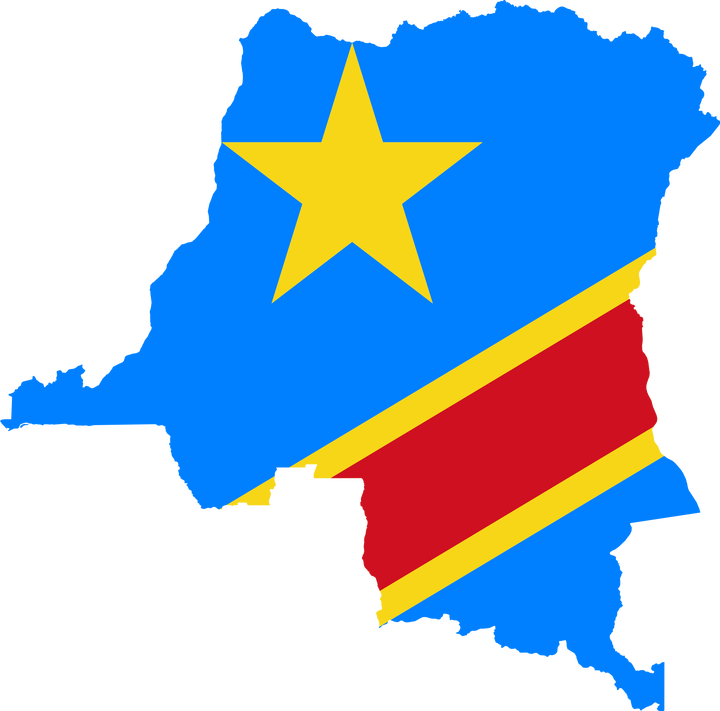