Cleanliness is usually one of the most significant consideration for tourists when it comes to selecting a holiday place. Africa is the ideal continent in terms of progress and development.

Many African cities have taken tremendous steps to provide a beautiful and clean environment for their residents. Below is a list of Africa's top 10 cleanest cities.

Rwanda's capital and largest city is Kigali. If you read Rwanda's recent history, you'll be shocked by the country's and its capital's quick transformations.

Kigali is Africa's cleanest city for a reason. Residents share a common goal to keep their city clean. You won't find a single piece of rubbish if you stroll for hours through Kigali's streets, scrutinizing every corner (unless a visitor passed by before you!)

Port Louis, Mauritius' capital, is a lovely city that the people of Mauritius are proud of. The city council of Port Louis works tirelessly to maintain the city clean and safe. Because the Port Louis council's criterion is so high in comparison to most other towns across the world, the city only competes with Scandinavian cities in terms of air quality. Port Louis is the second cleanest city in Africa. 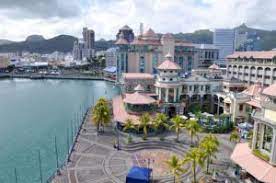 Cape Town, a lovely South African city, has won a slew of international travel awards for its breathtaking natural beauty and friendly people. The city of Cape Town has a Solid Waste Management Department whose mission is to keep the city's streets and public spaces clean.

As a result, Cape Town's beaches are among the cleanest in the planet. For everyone interested in witnessing Africa at its best, Cape Town is a must-see. Cape Town is the third cleanest city in Africa. 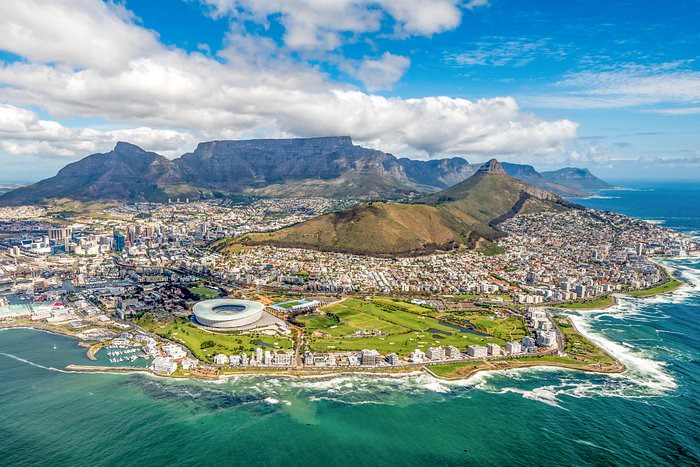 Tunis is one of North Africa's, if not all of Africa's, cleanest cities. Street cleaning is the responsibility of the city council, but it doesn't end there!

Tunisians are continually urged to adopt environmentally friendly energy sources such as solar, wind, biofuels, and other alternatives. Bicycles and electric vehicles are becoming increasingly popular, bringing Tunis one step closer to becoming a green city every day! 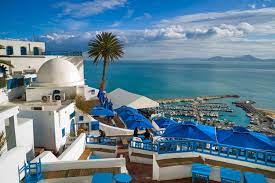 Because of its architecture and street names inspired by Germany, Windhoek is the only place in Africa where people can speak German.

Apart from the German beer and sausages on every corner, Windhoek's municipal government is continually incorporating local communities in solid waste management in order to maintain the city clean. This city is said to be clean, safe, and easy to get around in. 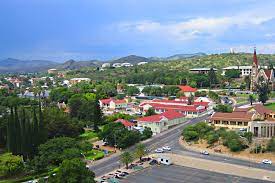 Tanzania's city, Dar es Salaam, is one of the cleanest cities on the African continent. Because of its proximity to the Indian Ocean, this city is extremely appealing and adorable! Once you've seen this city, you'll never want to leave.

Currently, trees and shrubs cover half of the city and its surrounding areas, collecting CO2 and releasing considerable amounts of oxygen into the atmosphere. Reservoir cleaning is also given a lot of attention. 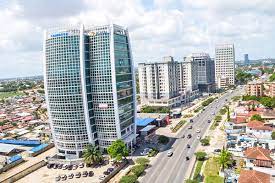 The continent's most democratic country also has one of the cleanest cities. Gaborone has a thriving economy and a forward-thinking government that educates residents on how to recycle, compost, and reuse. You will be pleasantly surprised by Gaborone's large green parks and wonderfully clean streets if you come.

Algeria's capital is renowned as the "Paris of North Africa" because of its spectacular European-style structures mixed with Arabian architecture.

The municipality of Algiers is always coming up with innovative solutions to reduce the use of personal automobiles in order to maintain the weather good. 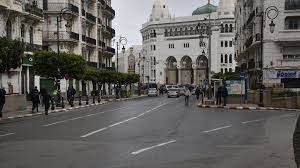 Because of its hills, valleys, and enormous green parks, Nairobi is known as the "Green City in the Sun." The majority of Nairobi inhabitants walk, take public transportation, or ride their bikes to work, resulting in significant decreases in carbon (II) oxide emissions when compared to similar cities of similar size. Residents of Nairobi are likewise big on composting and recycling their garbage. 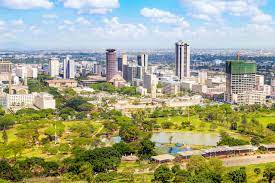 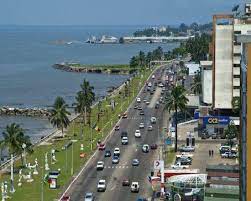 Furthermore, despite the existence of multiple businesses in the Libreville area, adequate precautions have been made to protect the environment. A variety of green packs, tree plantations, and cycling tracks are also important features of the capital.

How To Completely Eliminate Wasps From Your Space

A Man In Nyeri Makes A Bed Out Of A Mixture Of Sand, Cement And Ballast

The 5 maximum prisons in Kenya