By Lewismsafiri (self meida writer) | 1 months Compiling a list of the world’s longest bridges is not an easy task since there is no standard way to measure the total length of a bridge. Some bridges are measured from the entry to the exit while others are measured from shoreline to shoreline. Besides, the resultant numbers are mere estimates and measures in feet may be inexact due to conversion rounding. Nonetheless, here are the 6 longest bridges in the world: 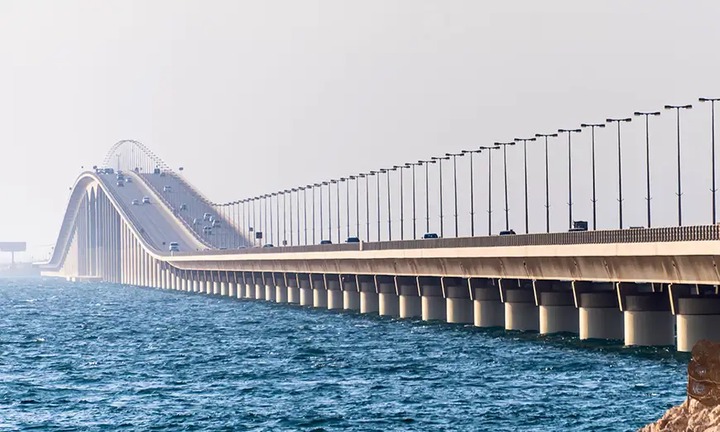 The world’s longest bridge is located on the high-speed rail line between Nanjing and Shanghai. The primary objective of this bridge is to solve the railway traffic in the area. Danyang Kunshan Grand Bridge was opened in June 2011. It took 4 years to build the structure with a workforce consisting of 10,000 people. The overall project cost nearly $8.5 billion. 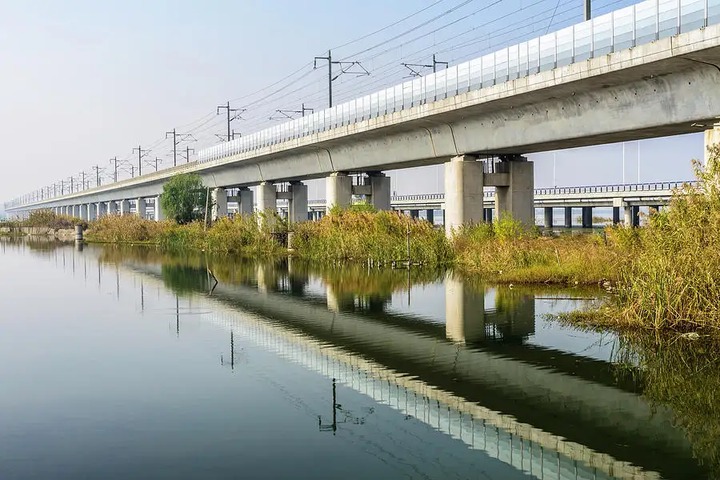 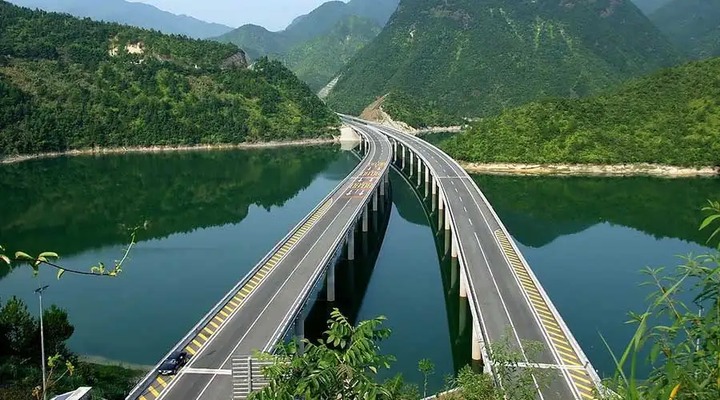 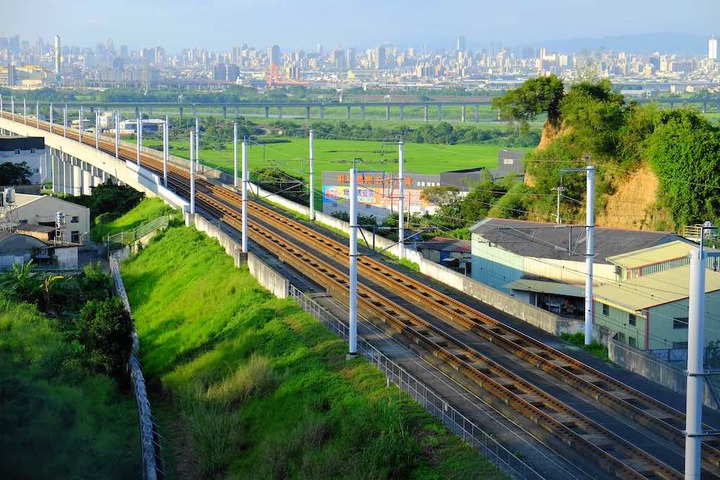 The Changhua–Kaohsiung Viaduct is one the world's longest bridges. The bridge acts as a viaduct for part of the railway line of the Taiwan High Speed Rail network. Over 200 million passengers had been carried over it by December 2012. THSR Changhua, Yunlin, Chiayi, Tainan stations are built along this viaduct. 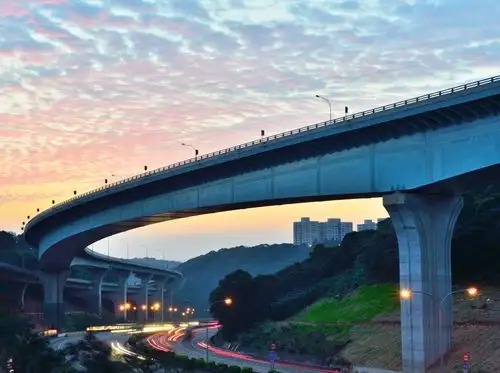 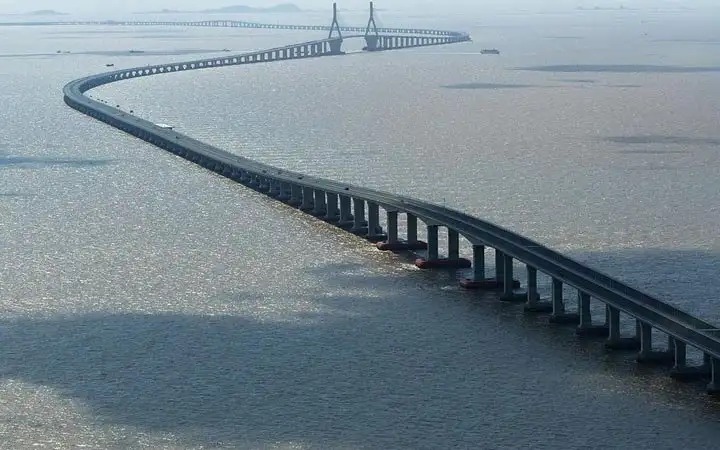 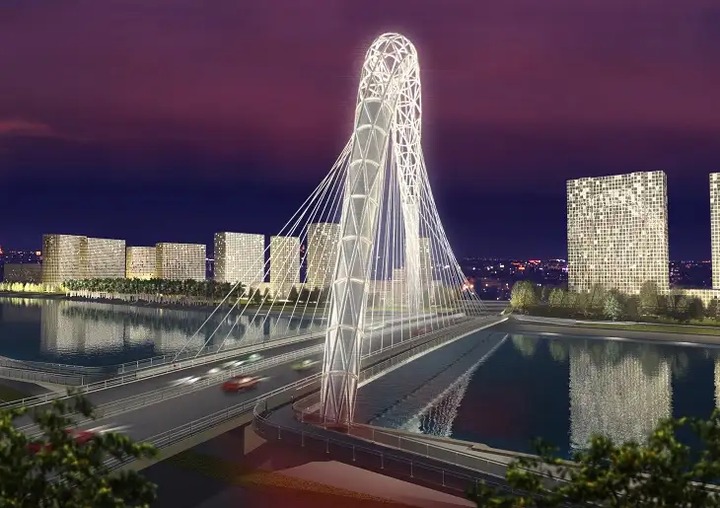 Tianjin Grand Bridge is a railway viaduct bridge that runs between Langfang and Qingxian, part of the Beijing–Shanghai High-Speed Railway. It is one of the longest bridges in the world with a total length of about 113.7 kilometers. It was completed in 2010 and opened in 2011. At the time Guinness World Records recorded it as the second longest bridge in the world. 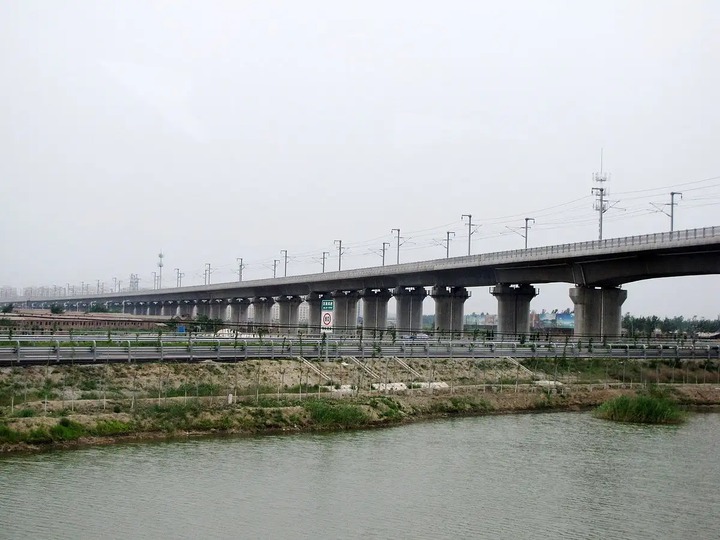 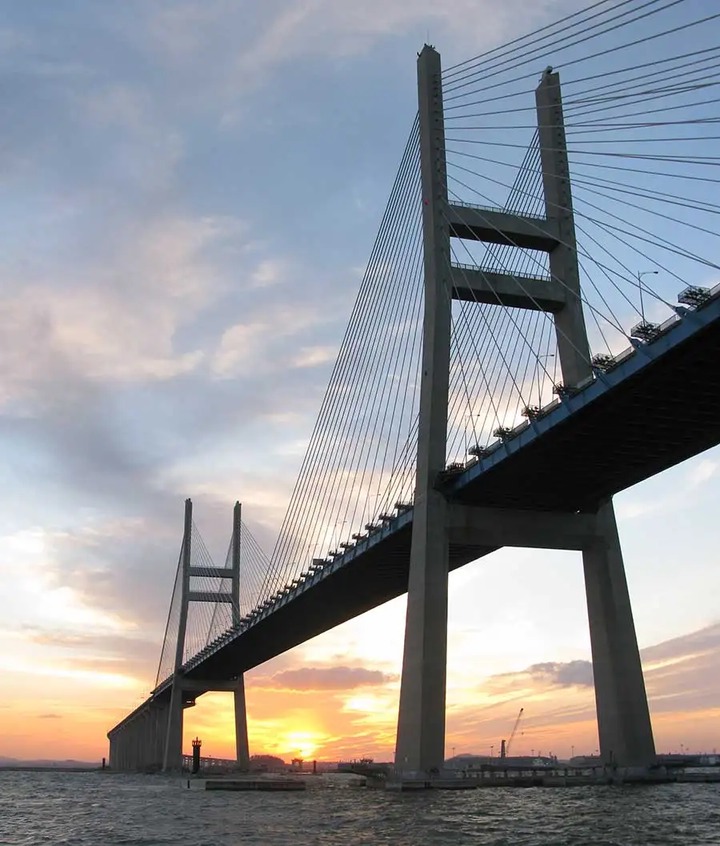 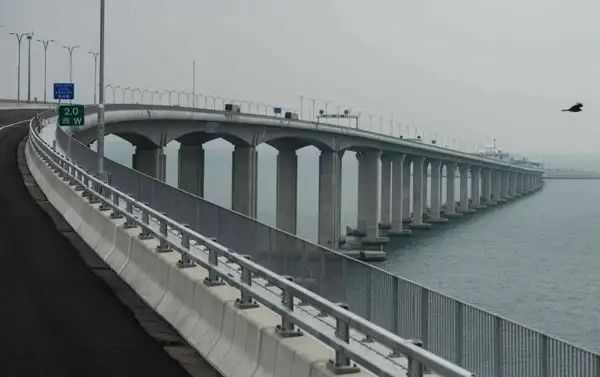 Cangde Grand Bridge is the world's fourth longest bridge. Finished in 2010, the bridge is a part of the Beijing–Shanghai High-Speed Railway and is the third longest bridge on the railway. The bridge has been designed with a view to withstanding earthquakes. The total length of the Cangde super-large bridge is 105.81 km and it has a total of 3092 piers. 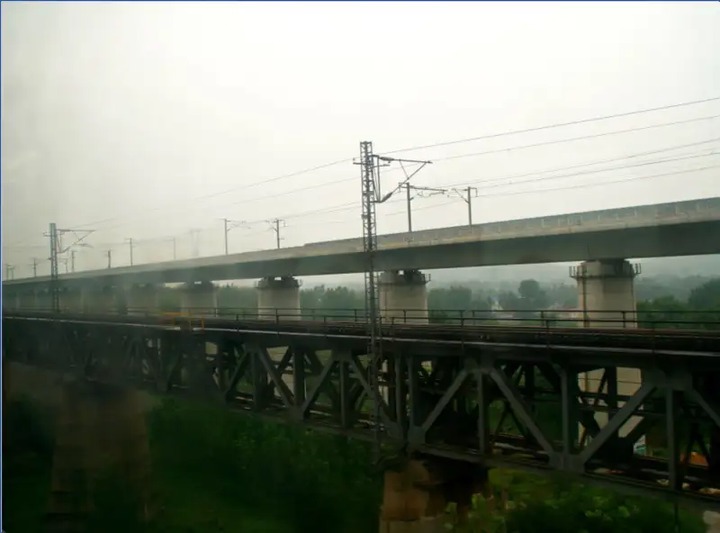 The Weinan Weihe Grand Bridge is a part of the Zhengzhou–Xi'an High-Speed Railway which connects Zhengzhou and Xi'an, in China. The 79.732-kilometer-long bridge crosses the Wei River twice, as well as many other rivers, such as the Ling river, Luofu river, Xi river, Shi Di river and many more, highways and railways. Upon its completion, it was the longest bridge in the world, but surpassed by two new bridges on Beijing–Shanghai High-Speed Railway that completed in 2010. 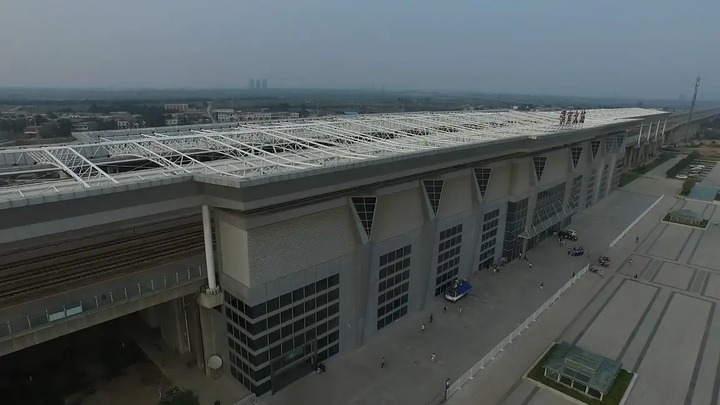 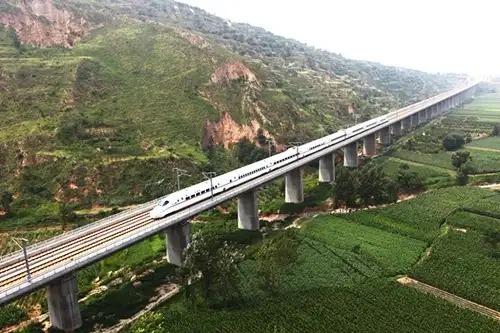 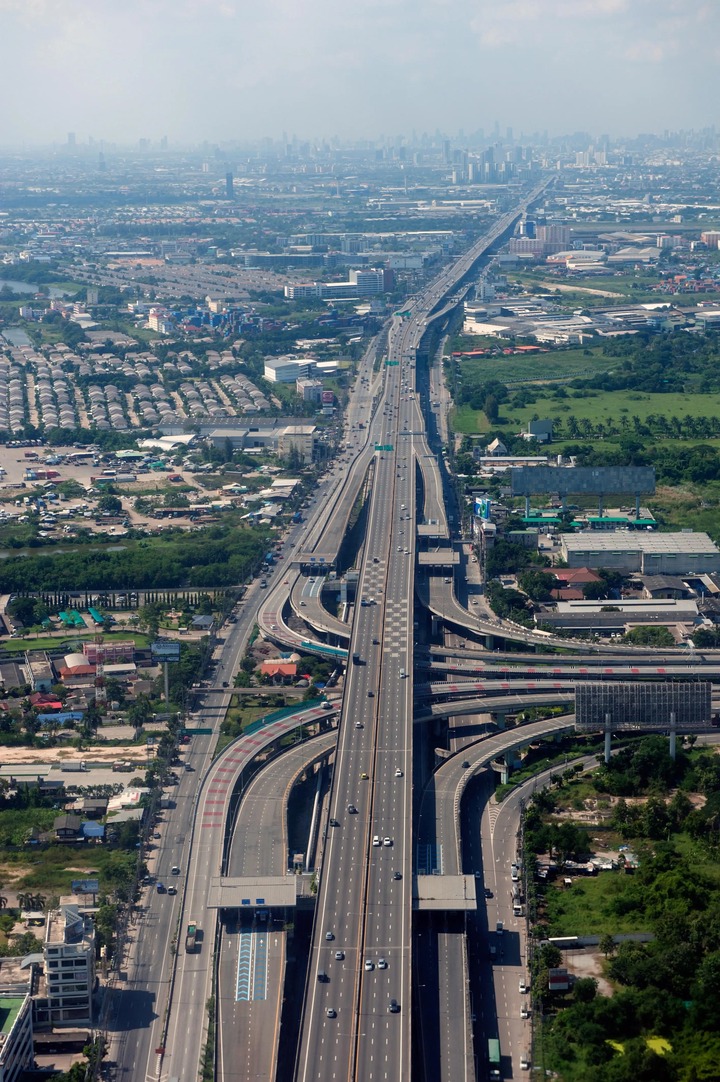 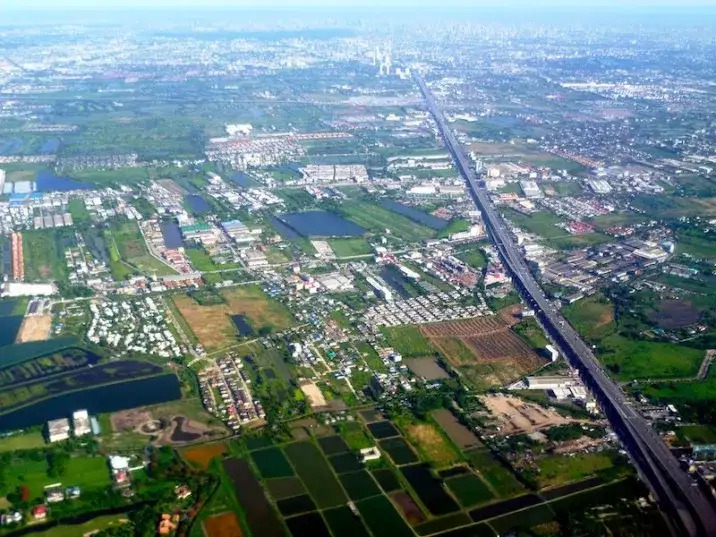 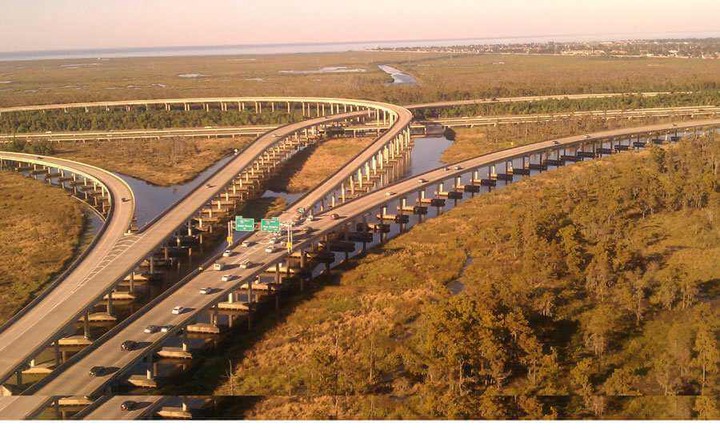 Things To Do Before You Go To Bed

No stones, Machine Cuts or Bricks Needed, Use this New Technology to Build a Less Costly House

How Mai Mahiu Road can be Improved

How to Look Classy Through Your Shoe Choice