By yator.enock.kipkorir (self media writer) | 15 days ago

According to Travelwide magazine, Zanzibar is an insular autonomous region of Tanzania. Its capital is Zanzibar City, located on the island of Unguja. The autonomous status of Zanzibar is viewed as comparable to Hong Kong of China.

1. Zanzibar is not just an island

Zanzibar is an archipelago of islands located in the Indian Ocean. There are several smaller islands and two larger one's; these are Zanzibar and Pemba islands. 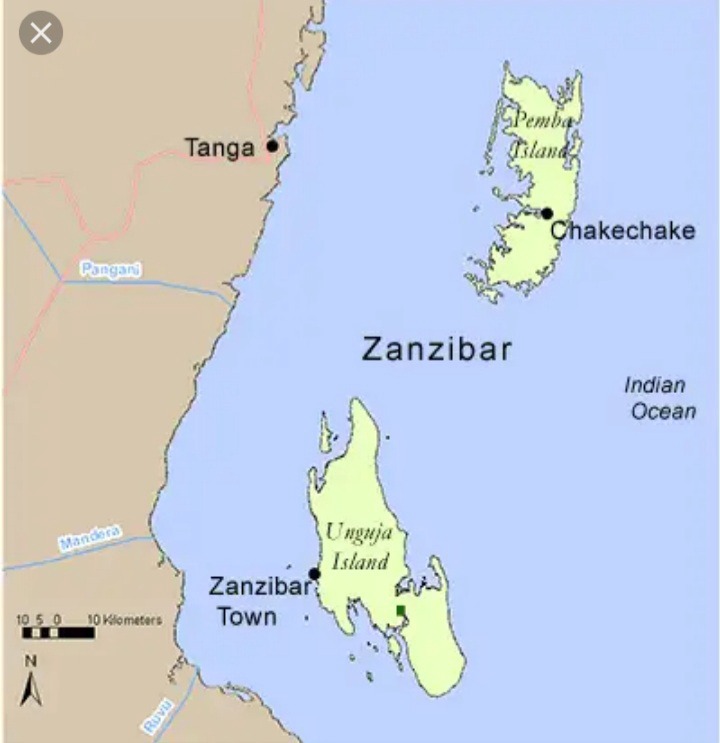 2. There are some rare creatures on the islands

Zanzibar is home to the red colobus monkey, the Zanzibar Servaline genet, and the Zanzibar Leopard. There are no lions, elephants or giraffes in the country.

3. Islam is the dominant religion on the island

The majority of the population is Muslim and there is a small Christian population.

4. The main language is Swahili

Swahili is the official language, but many locals speak Arabic and English.

5. The current flag of Zanzibar was adopted in 2005

Zanzibar has had six different national flags since 1956. The country's current flag is barely 14 years old and is complemented by the inclusion of the flag of Tanzania in the top corner. The semi-autonomous region once had a flag that was used for 17 days in January 1964. 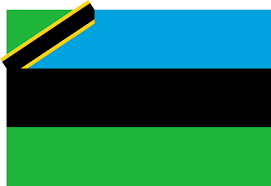 6. It holds the record for the shortest war ever in history

Anglo-Zanzibar war lasted a few minutes past half an hour. British bombed the Hukum Palace and after 38 minutes, a cease-fire was declared.

7. It was the first country to introduce coloured television

The first travellers to Africa landed in Zanzibar.

Towns are famed for their labyrinth of narrow streets, historic buildings and ancient spice market. 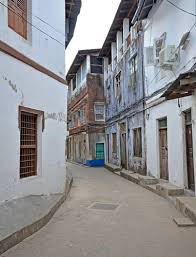 9. It has the largest festival in East Africa

The Festival of the Dhow countries is celebrated every year. The even is used to promote cultural industries. 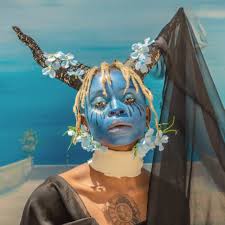