The Most Dangerous Countries In The World

By Maakim (self media writer) | 1 month ago 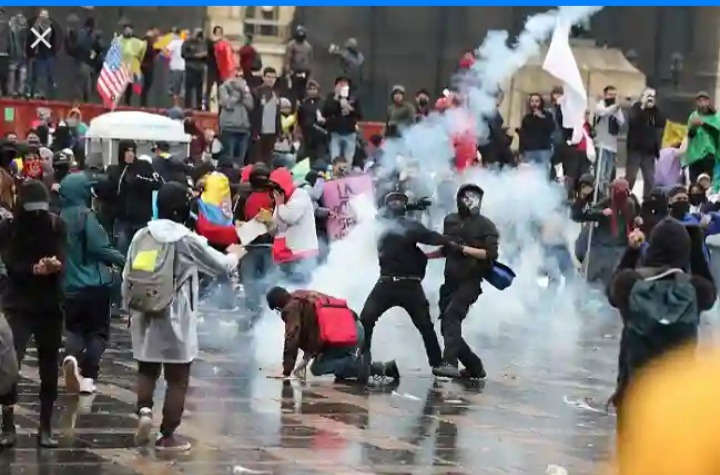 Do you like travelling across the continents either Africa, Asia ,Europe, Australia or America. Some of the countries in the world are dangerous to settle, invest or go on vacations due to peace issues. These maybe due to numerous terrorist attacks, political differences in the country and also religious differences. According to the research by international SOS. The following countries have been assessed as carrying an 'extreme travel security risk according to global peace index report.

This is the most dangerous country in the world with a score of 3.574. It has remained in these position from 2020. These country has high number of deaths from war terrorism. 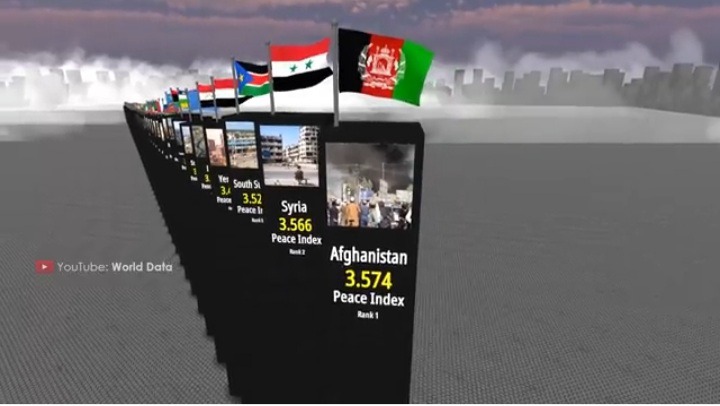 This country according to the United Nations has high humanitarian crisis. The ongoing over 5 year conflicts have led to death of many people and other run to neighbouring countries. Most of its citizens are desperate in need of humanitarian assistance. 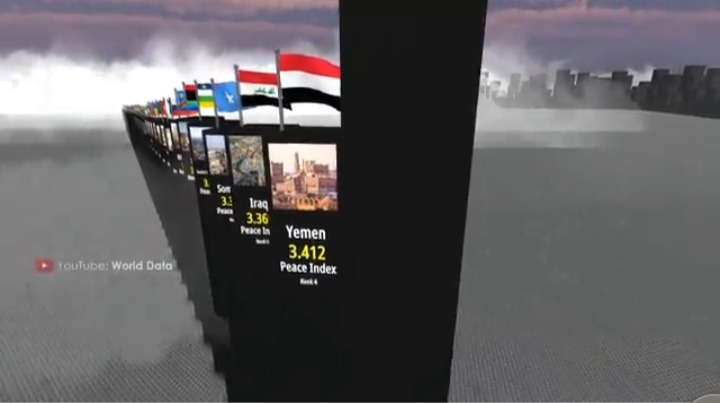 This is the third world dangerous country this is caused by civil wars since march 2011. Most of citizens have fled Syria to settle in other countries.

This is a country in Eastern Africa the peace in this country has been undermined by civil unrest, widespread violent crime including robberies, assaults, car jacking and kidnapp. These problems are caused by conflicts between the government and opposition groups. 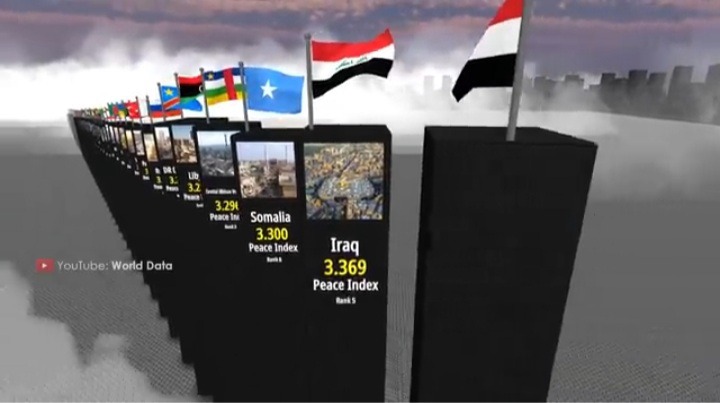 Content created and supplied by: Maakim (via Opera News )