Interesting Things About China That You Don't Know

1. The Bailong Elevator in Wulingyuan area of Zhangjiajie, China

This can carry visitors up to 300 meters high on a cliff’s edge. This elevator is the world’s heaviest and highest outdoor elevator. 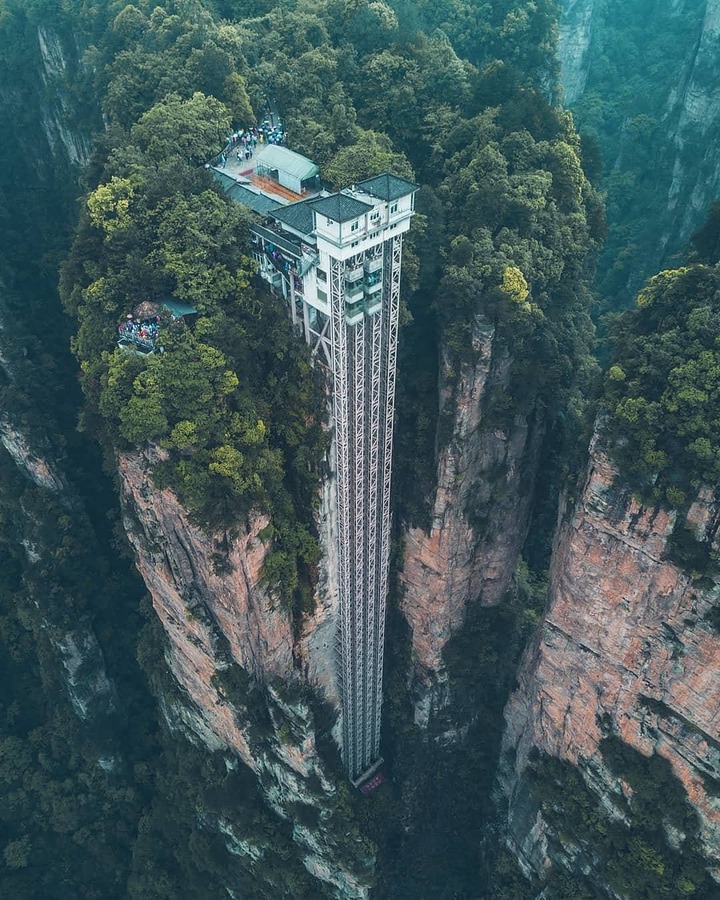 2.The Terracota Army in Xi’an China took 37 years to build.

It consists of 8,000 clay soldiers built to guard an Emperor’s tomb. 3. China is home to the world’s largest canal

The world’s oldest and longest man-made waterway is also a UNESCO World Heritage Site. Covering more than 1,100 miles and 2,500 years of history, the Beijing-Hangzhou Grand Canal connects five of the major rivers in China. It also courses through one of the country’s richest agricultural regions, making its importance in China’s development second only to the mighty Yangtze River.

4. Mandarin is not the only language in China.

There are others such as Yue, Wu, Minbei, Minnan, Xiang, Gan and Hakka. Some regions in China also have their own dialects.

5. Family members living in one home is a reflection of Chinese success.

Elders are highly revered in China. Younger generations are also expected to take care of their aging family members. They even have an Elderly Rights Law.

6.Put all of China’s railway lines, it can loop around the earth two times.

How To Add Self-Care To Your Hectic Schedule

6 Ways To Cheer Up A Friend