7 Forbidden Places In The World That You Can Never Visit

By RobertOnsongo (self media writer) | 15 days ago

Some people claim to hold the globe in their hands, but there are some locations they will never visit. We can't wait to go throughout the world and see all of the fascinating and spectacular sites it has to offer. There are, however, areas that are dangerous, restricted, protected, or covert among them.

7 Forbidden Places In The World You Can Never Visit

Only a few people are permitted to visit these locations, frequently at the risk of being harmed or worse, dying. 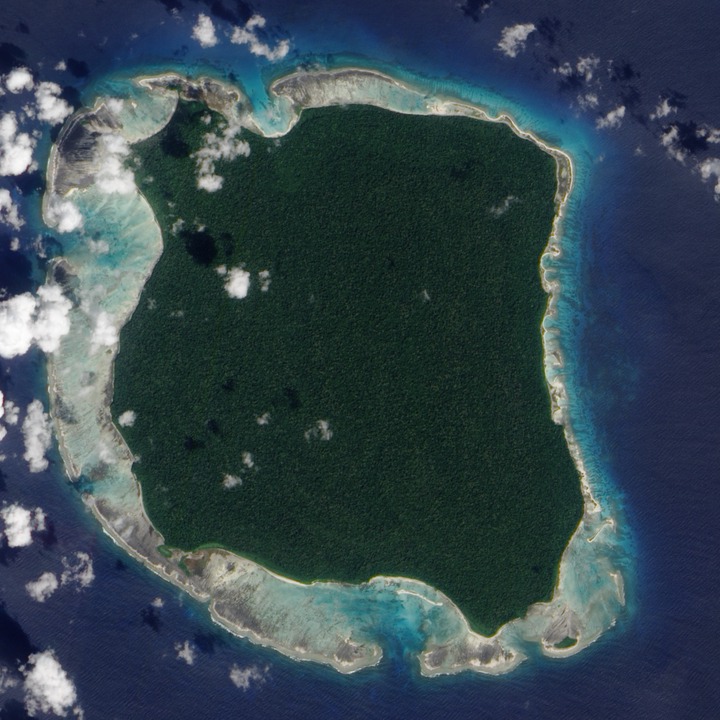 The Andaman chain's North Sentinel Island, home to the Sentinelese tribe, is one of the world's prohibited islands. To protect their solitude, the individuals who live on the island frequently resort to violence. For over 50,000 years, the Sentinelese tribe has resided on the island under the protection of the Indian government. This territory is off-limits to all tourists and is one of the most dangerous and forbidden places on the planet. 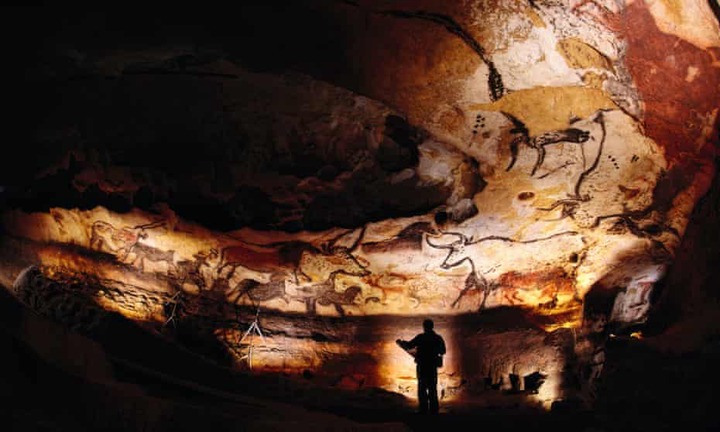 The labyrinthine Lascaux Caves are located in southwestern France and are home to one of the most famous instances of Palaeolithic art.

The artwork, which predominantly shows enormous creatures, is estimated to be more than 17,500 years old, according to archeologists. Unless you've previously seen it, you'll never see it.

The caves were once open to the public, but they were closed after visitors' humidity, carbon dioxide, and other impurities began to destroy the wall art.

The caves are now classified as a World Heritage Site by UNESCO, and nearly no one is permitted inside except a security guard who comes once a week. 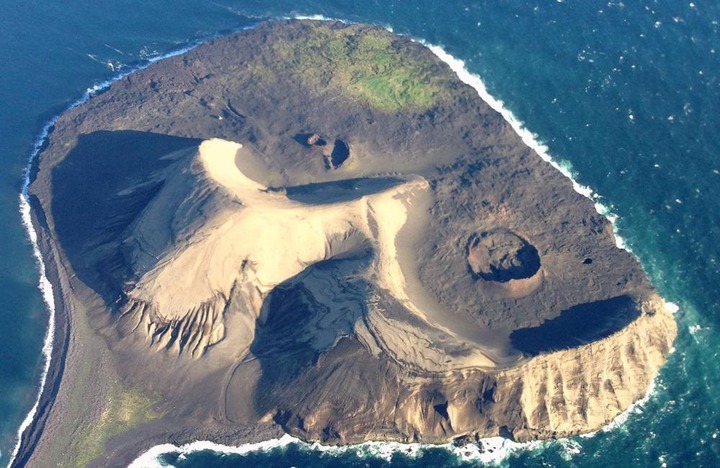 Surtsey is a small island off Iceland's southern coast that is part of an archipelago. It was created as a result of a four-year-long volcanic outburst. Surtsey also holds the distinction of being the world's newest island. It is now only accessible to a select group of scientists and geologists. Tourists are not allowed on this banned island because it is considered that human meddling will disrupt the island's biological succession. 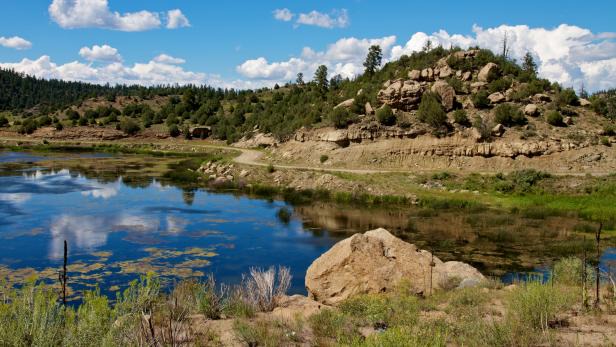 Dulce is a small community in New Mexico near the Colorado border. This village, which has a population of 2,600 Native Americans, is home to an underground laboratory where incredible experiments are conducted. The Dulce Base is supposed to be a vast covert compound with extremely sophisticated technologies and human-animal hybrids. This base is well guarded and is considered one of the most dangerous places in the world and the United States. 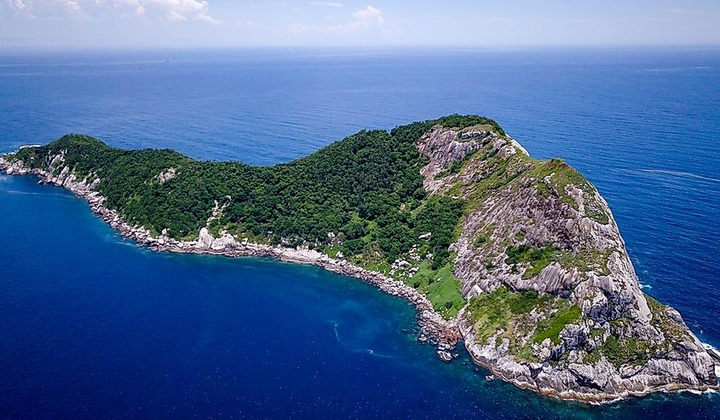 This is a Brazilian island filled with thousands of venomous snakes, as the name implies. Snake Island is one of the world's and Brazil's most banned places, and no human dares to set foot on it. It is so perilous that the government has made visiting the island illegally. There are an estimated 4,000 golden lanceheads on the island, making them the world's deadliest serpents. 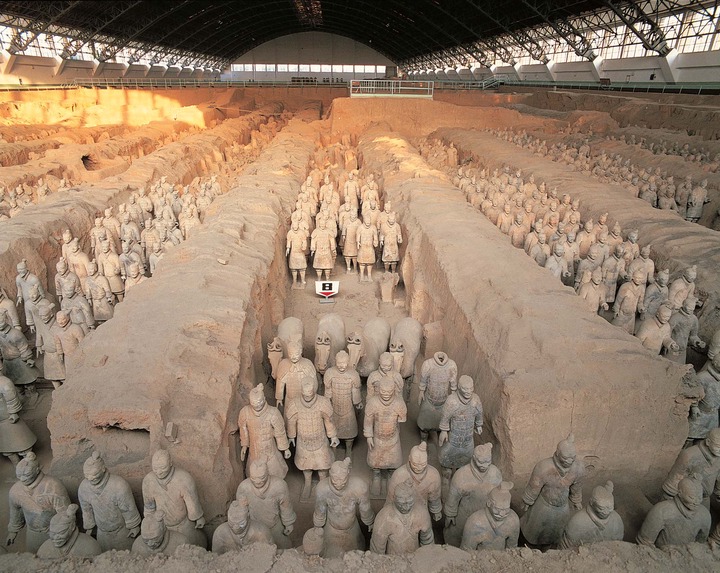 The mausoleum of Qin Shi Huang, China's first Emperor, who died in 210 BC, is located here.

The tomb is built up of a complex network of underground caves that were filled with clay replicas of his family, horses, staff, servants, and soldiers, commonly known as the Terracotta Army, and is buried deep beneath a hill in Central China.

The tomb was found in 1974, and approximately 2,000 statues have been discovered since then. Scientists estimate that the center tomb, which is now a restricted area, may contain around 6,000 additional statues.

The government forbids the excavation of the emperor's tomb, as a mark of respect for old burial practices. 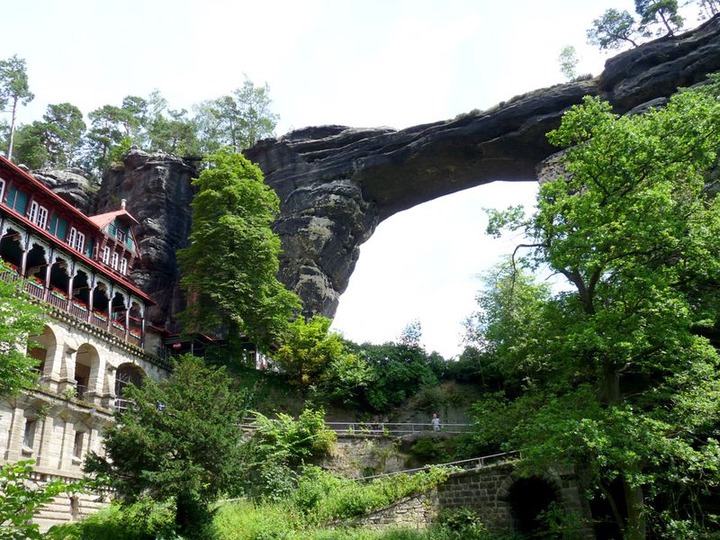 Pravcicka Brana, the largest sandstone arch in Europe, is one of the most spectacular sights in the Czech Republic. This tourist attraction drew visitors from all over the world until 1982. People are afterward banned from visiting the arch to prevent degradation. However, geologists believe that Pravcicka Brana's natural sandstone arch may soon collapse, making it a prohibited area.

Who knows because most of us have never been there. I personally don't know these places but I believe they are forbidden to visit. Maybe there is a reason.

Why the US Embassy has Issued a Travel Advisory to Their Citizens in the Country and Those Visiting.