The Highest Mountains in Africa

Africa is the second largest continent in the world. This continent has some of the spectacular mountains in the world. Most of these African mountains are volcanic in origin. However, you need to know these three terms; Mountain, Peak, and Summit. 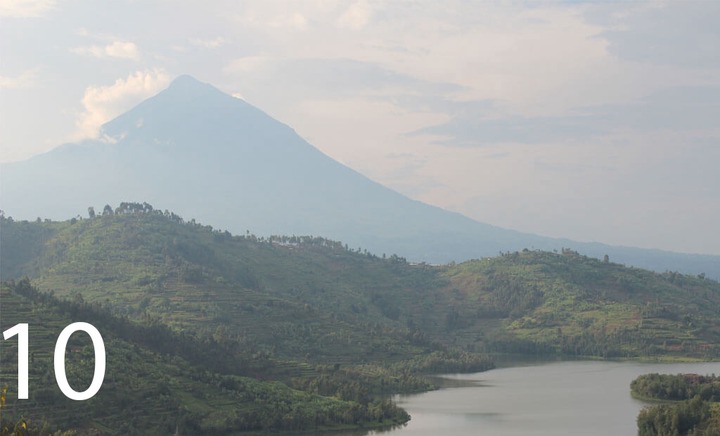 Mount Kasirimbi is found in the Virunga mountain range that runs along the border between DRC and Rwanda. The mountain lies within Volcanoes National Park.

The Volcanoes National Park is famously known by the gorillas who live in the dense alpine forests. The elevation length of Mount Kasirimbi is 14,786 feet or 4,507 meters. 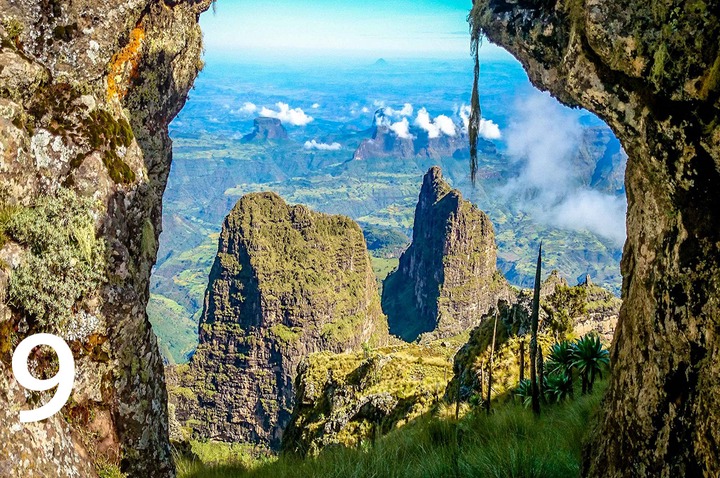 Mount Semien is also known as Ras Dejen. Ras Dejen is the highest point in all of Ethiopia. Mount Semien is part of the Simien mountain range. The elevation length of this mountain is 14,872 feet or 4,553 meters. 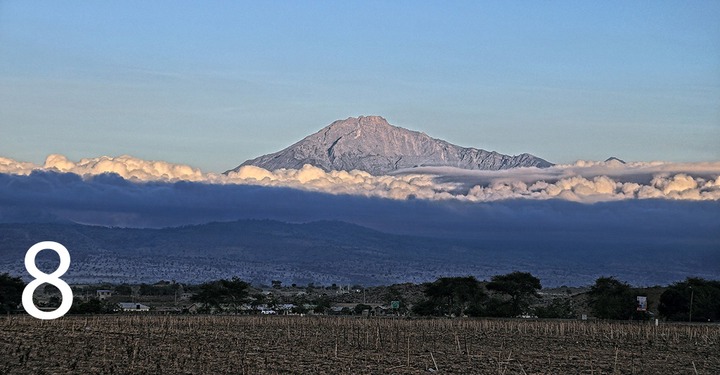 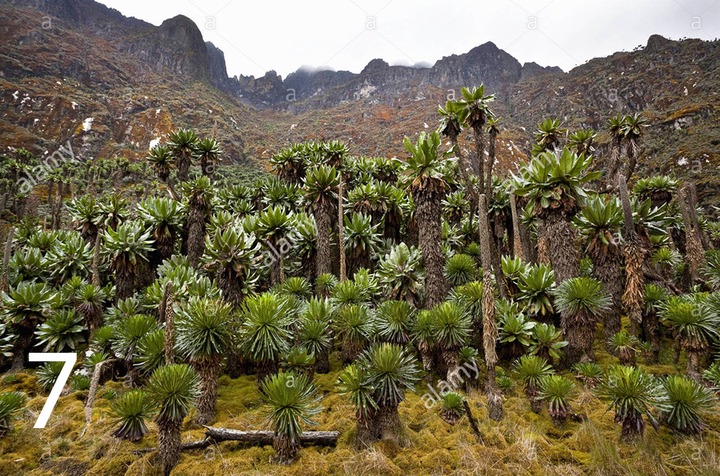 Mount Gessi is found in the Ruwenzori Mountains National Park along the border of Uganda and the DRC. The mountain was named after an Italian explorer by the name Romelu Gessi.

Mount Gessi is situated in the northern part of the Ruwenzori Mountains National Park. The highest peak of this mountain is 4,715 meters. 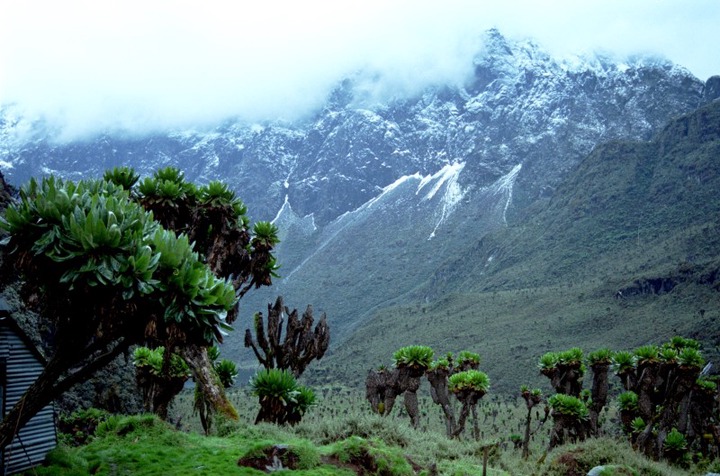 Mout Emin is also found in the Ruwenzori Mountain Range. However, Mount Emin is found on the DRC side. The mountain was named after an explorer by the name Mohammed Amin Asha.

Mount Emin has two twin peaks, Umberto and Kraepelin. The highest peak of this mountain is 4,798 metres. 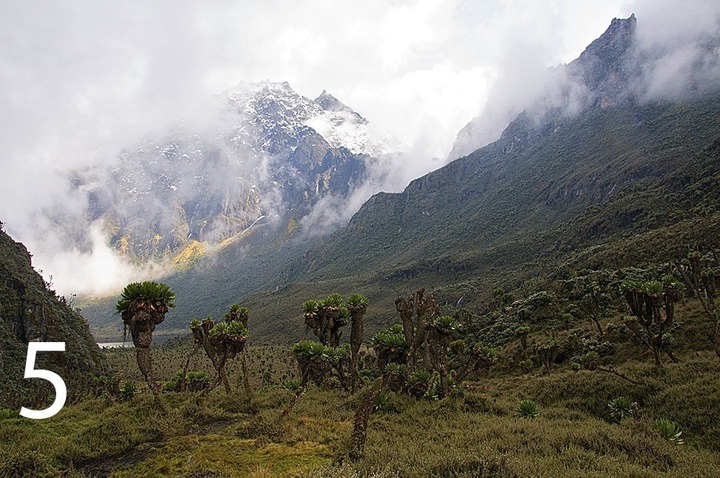 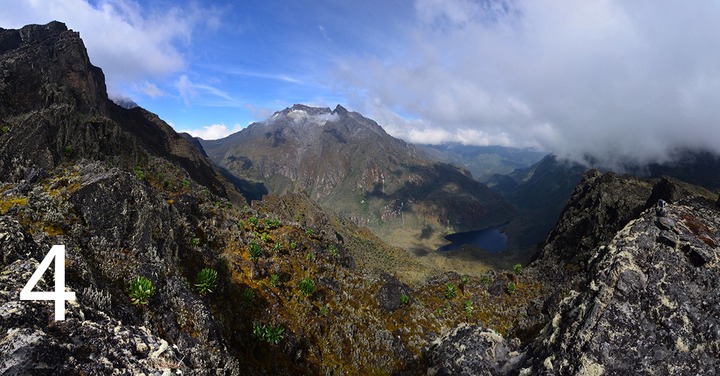 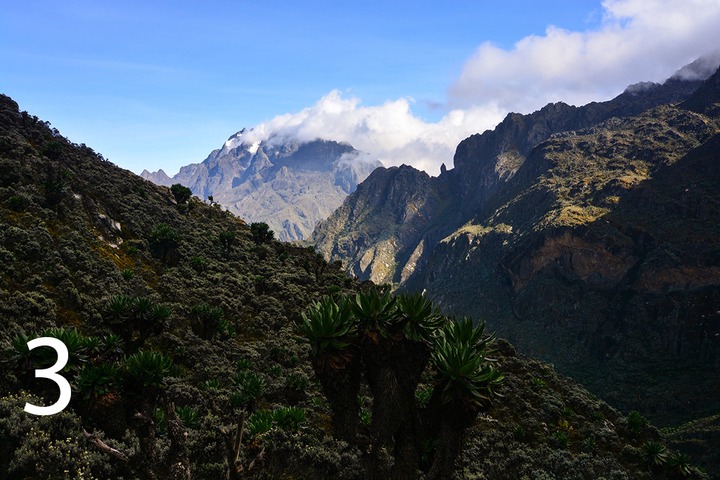 Mount Stanley is the third highest mountain in Africa. The summit of this mountain has two twin peaks; Margherita and Alexandra. Margherita peak which is the highest is 5,109 metres 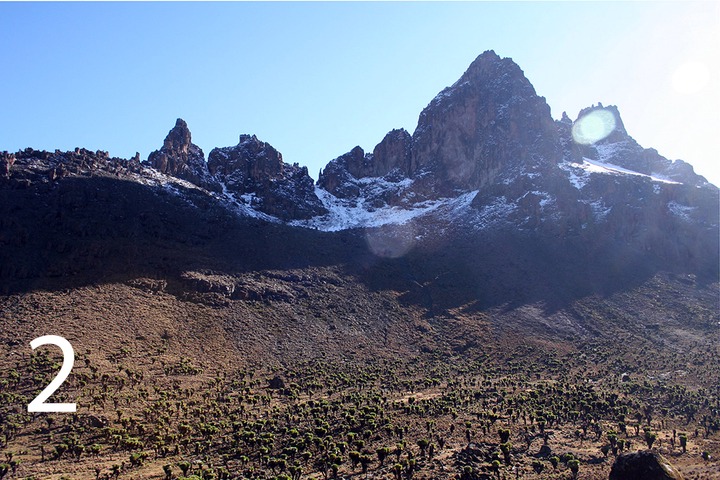 Mount Kenya is the second highest mountain in all of Africa. It is found in an east African nation by the name Kenya. The mountain is an extinct volcano that has two peaks; Batian and Nelon.

The two peaks are typically snow capped. The Batian peak which is the highest is 5,199 metres. 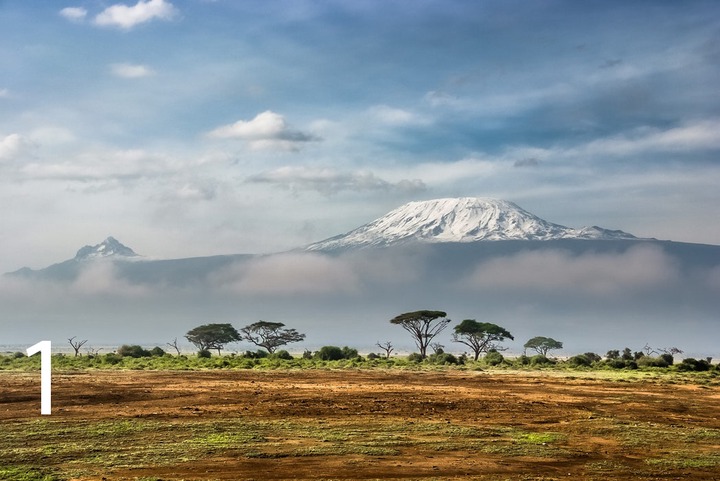 Mount Kilimanjaro is over 2,000 feet higher than Mount Kenya. The Tanzanian based mountain has 5 climatic zones; rainforest, heathland, moorland, alpine desert, and arctic. Kibo peak, which is the highest peak is 5,895 metres.