D.B. Cooper: The Man Who Single-Handedly Hijacked A Boeing 727

By advanced (self meida writer) | 1 months

On 24 November 1971, a man who called himself Dan Cooper, approached the counter of Northwest Orient Airline in Portland, he bought a one-way ticket on flight number 305, scheduled for Seattle, Washington.

Appearing to be in his mid-40s, Cooper was a quiet man who wore business suit with a black tie and white shirt. 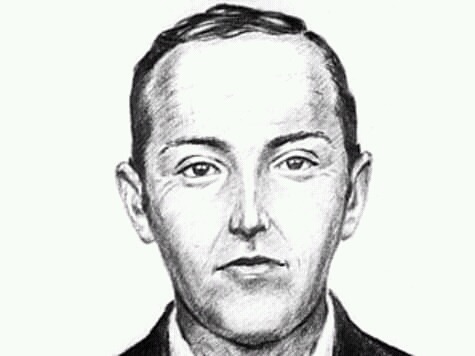 He ordered a soda while waiting for the plane to take off. A short time at around 3:00pm after the plane took off, he handed over a note to a flight attendant, assuming the note contained a lonely businessman's phone number, she dropped it into her purse. Cooper moved closer to her and whispered, "miss you'd better look at that note. I have a bomb".

The stunned attendant did as she was told as Cooper opened the case and showed her a glimpse of a mass of wires and red coloured sticks. He demanded she writes down whatever he told her. soon she was taking the note to the Captain of the plane. the note demanded for parachutes and $200,000(Ksh 20 million) in twenty-dollar bills. 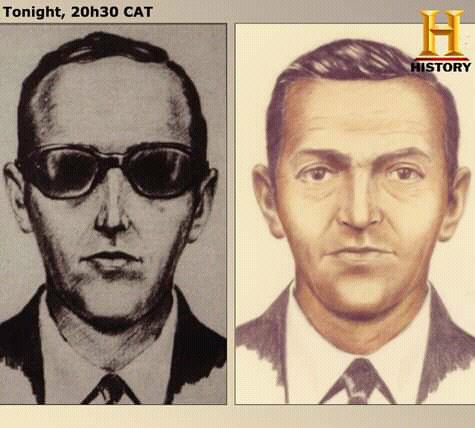 Sooner or later, the flight landed in Seattle, Cooper exchanged the flight's 36 passengers for the money and parachutes. however, Cooper kept several crew members and ordered the plane off the ground and instructed pilots to head for Mexico city.

A little after 8:00pm, somewhere between Seattle and Reno, the hijacker did the unthinkable, he jumped out of the back of the plane with a parachute and ransom the ransom money. 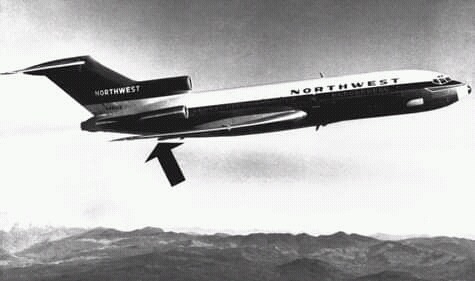 The back door Cooper used to escape.

The pilot landed safely, but as for Cooper's disappearance into the night and his fate remains a mystery to this day. 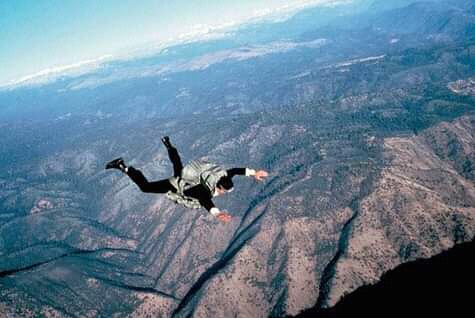 A case called Norjak was opened and extensive investigation carried out and resulted to interview of hundreds and leeds tracked but the case dragged for many years without a success.

The daring hijack and disappearance remains an intriguing mystery case for the FBI.

Pres. Uhuru Kenyatta Meets With World Powerful Leader as Details Emerge on Purpose of Their Meeting

Teachers To Do The Following Before 30th June, 2021

Another Heist in The Government Revealed, Those Involved in Siphoning Money From Digital Lands Named

Top 3 Countries With The Best Airports In East Africa(Photos)