Kenya is home to the top two safari lodges in Africa

By officialitykenya (self media writer) | 2 months ago 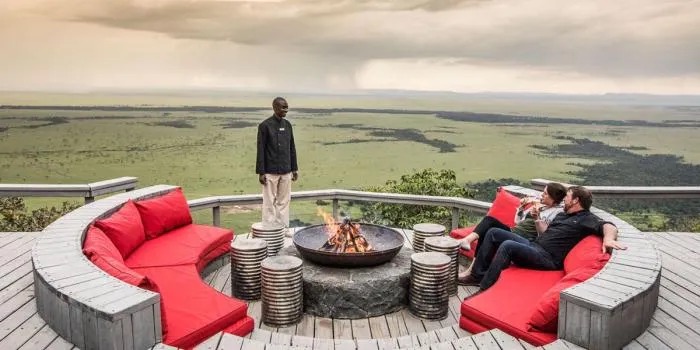 One of Kenya's main economic pillars, tourism, is continuing to grow after two safari lodges there were named among the top hotels that offer a wide range of cultural activities in addition to the standard game drive.

Two lodges in the Maasai Mara National Reserve, Angama Mara Lodge and Beyond Bateleur Camp, were chosen among Africa's most distinctive lodges that have something special to offer in the World Best Awards poll, which was put together by Travel & Leisure.

By examining the amenities, service, food, location, and overall value of the lodges, the poll took into account those that provide a non-traditional safari experience.

According to a portion of the poll, "classic safaris are still popular, with visitors selecting wildlife-rich regions like the Serengeti and Ngorongoro Crater, the Masai Mara Game Reserve in Kenya, and the South African Kruger National Park."

With two entries, Kenya tied South Africa and Rwanda for the most in the survey. Tanzania, on the other hand, took the lead with three while Uganda just had one. The Wilderness Safaris Bisate Lodge and Volcanoes National Park in Rwanda received the highest rating for a hotel.

The Swahili term that means "suspended in mid-air" served as the source of the lodge's name. The safari resort has two camps with 15 tented suites each, a private runway, and access to the Maasai Mara Game Reserve, according to the establishment's official website.

According to a description in the profile, "each of Angama Mara's enormous 100 square meter Tented Suites has floor to ceiling windows running all along the front to make the most of the stunning vistas." 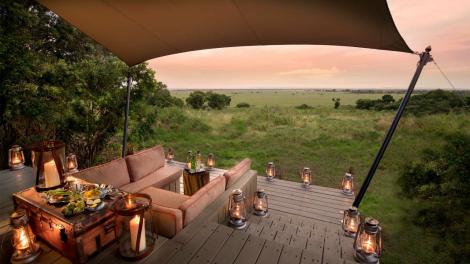 The beautiful Bateleur camp offers an unrivaled wildlife experience and is situated at the base of the Oloololo cliff. From a private butler and housekeeper who are at the guests' beck and call to two private camps with nine tented rooms each.

"Twice daily game drives, including illuminated night drives, are among the adventures at Bateleur Camp. The camp also provides a variety of extra activities like bush walks, hot air balloon safaris, community excursions, a fully-stocked gym, and wellness services in our massage sala "Reads a portion of the profile.

The cost of the tented suites is Ksh93,338 per person each night, while Ksh326,684 per person is required to enjoy the family tent.

Content created and supplied by: officialitykenya (via Opera News )