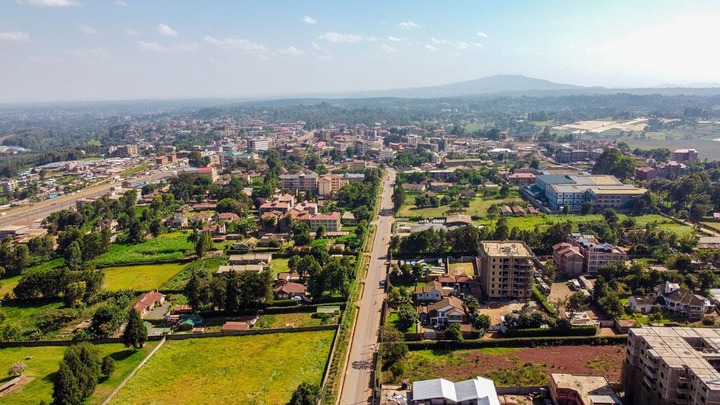 Kenya has been the most developing nation around east Africa. Kenya has enjoyed the best of it's period under the current government of jubilee. The government of Kenyan under the leadership of Uhuru Kenyatta however has been able to achieve alot since they got into power the year 2013. Kenyan government despite receiving numerous critics from outside has brought growth in one way or the other. 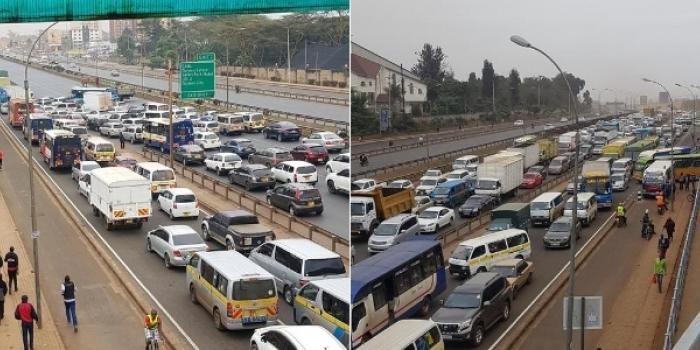 Kenya has a current population of more than forty five million people by birth and it should be remembered that the country got independence since 1963. Kenya government later made a constitution that has been followed till today. Nevertheless the devolution extracted from this constitution has led to the growth of rural areas till urban levels. 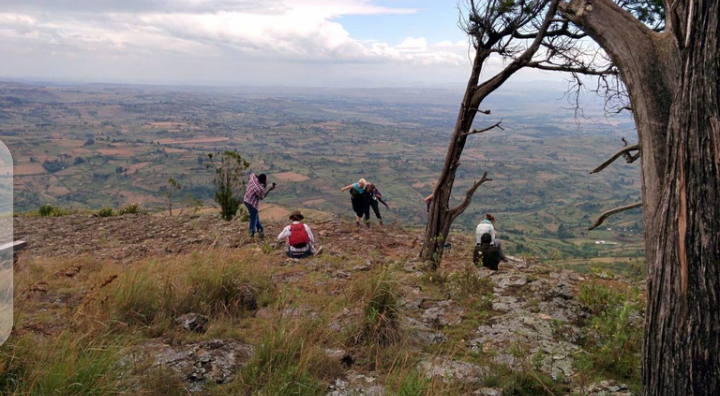 Focusing along the outskirts of the capital city nairobi there are many towns which have attracted alot of investors turning these towns almost to city level. According to the research done by the writer the following towns have been doing very great and smart. These include githurai town, kikuyu, kangemi, Ruiru town and Kayole. These towns have grown sharply from the last ten years. However githurai leads among the rest while kikuyu is second respectively. 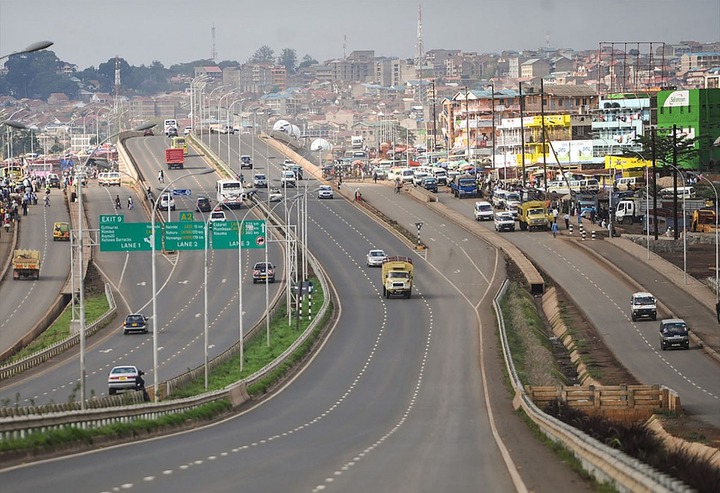 Content created and supplied by: Shykzd (via Opera News )

5 Seeds That Improve Our Health Daily