TODAY IN HISTORY: Airblue Flight 202 Crashes Killing All 146 On Board

By Omondi_Ouma (self meida writer) | 1 months

On this day, 11 years ago, the deadliest air disaster in the history of Pakistan occurred near Islamabad, the capital city of the country. 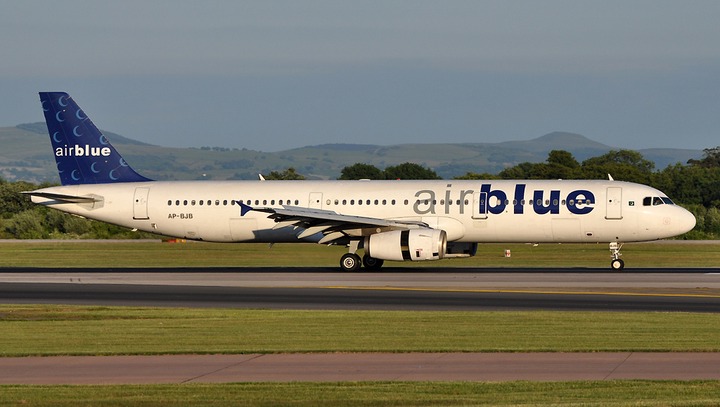 The procedure at the time required the plane to fly towards the airport until making visual contact. It was then to fly around the airport to the east and north, keeping within a distance of 9.3 km until lining up with runway 12. The aircraft crashed in the mountains outside the 9.3 km radius, approximately 15 km north of the airport, facing almost due west, before it could line up with runway 12 for the final approach. 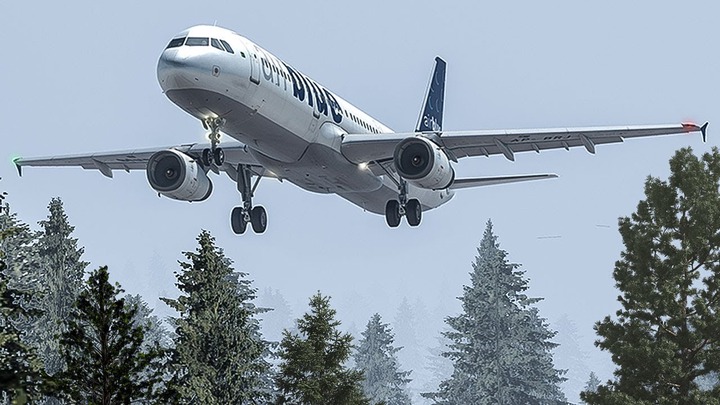 "The plane had lost balance, and then we saw it coming down," one witness on the ground said. Others described the plane as being lower than it should have been. "I wondered why the plane wasn't flying higher as it was flying towards the hill," one stated. "Then within three or four minutes, I heard a loud explosion". Another said that "it was raining. “I saw the plane flying very low from the window of my office. As the aircraft started to turn, the right side of its front banged into the highest mountain, emitting an instant billow of blue fire and black smoke,” Imran Abbasi told reporters. 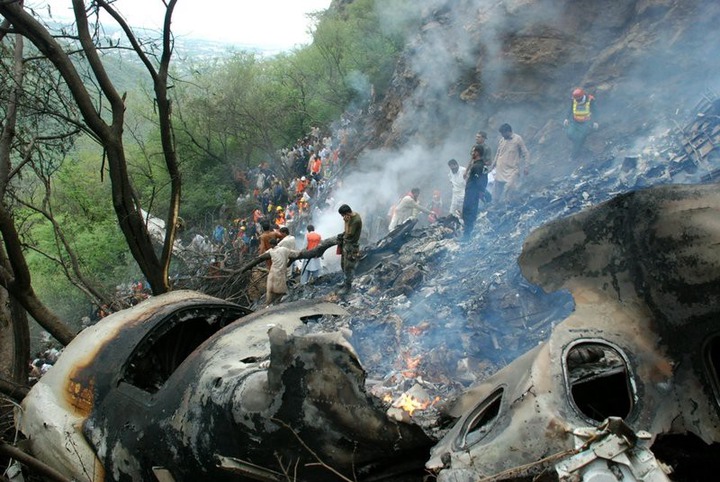 The plane was found near Daman-e-Koh viewing point in the Margalla Hills outside Islamabad. All the 146 people on board perished in the crash. 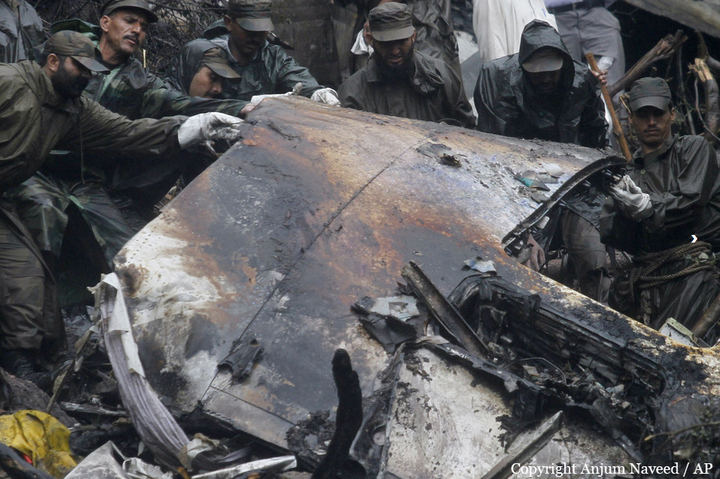 The disaster was blamed on a lack of professionalism by the cockpit crew, as well as bad weather, according to a study released by Pakistan's Civil Aviation Authority in November 2011. The captain refused or did not respond to several Air Traffic Control orders and Automated Terrain Warning Systems. The report also claimed that the first officer passively accepted the actions of the captain. The captain berated the first officer on several occasions in a harsh and snobbish tone. 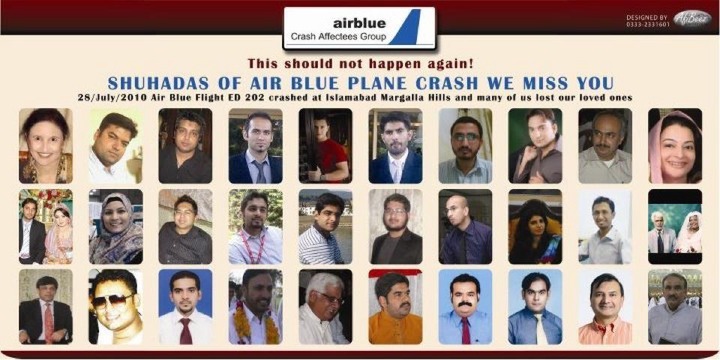 Breaking: At Least 3 People Killed, Several Injured After A Bomb Exploded Near A Presidential Palace

Use Honey And Yoghurt For A Dazzling Glowing Skin. (How To Prepare)

"We Feel Isolated, Demoralised And Betrayed" Baba's Commando Now Says as Plan B is Eventually Leaked