By Kenyannews (self media writer) | 10 months ago 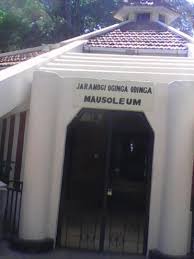 The home is symbolic,Approching the gate you will be met by a bold writing" Kango Ka Jaramogi" and a statue of a Lion which was the symbol for Jaramogi's Party Ford Kenya.T he home is well taken care of with trees which gives it a serene environment. 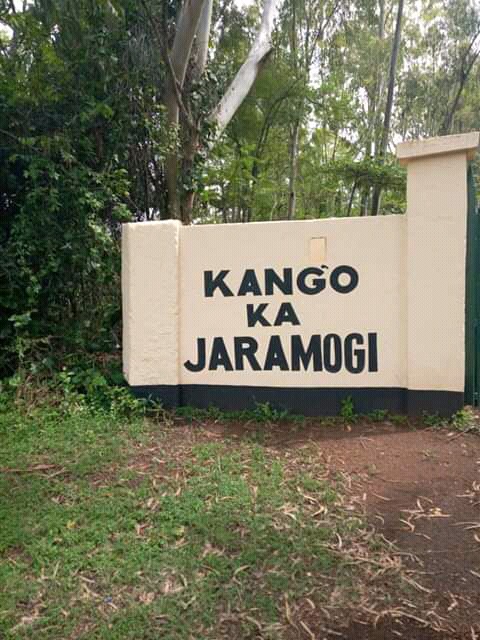 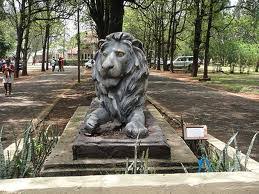 In the compound,The houses are arranged according to a traditional African luo home set up, a clear indication that it was a polygamous Home.

The home of Jaramogi Oginga Odinga in Kang’o is a national heritage center where the history of Kenya from independence is kept reference institution for scholars and tourists alike.It is the place where the story of a long journey to freedom plus the history of the Second Liberation is preserved, The home is iconic.With Jaramogi's 1950 Bungalow well maintained. 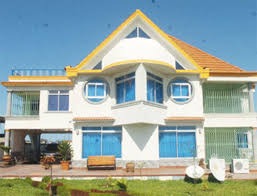 At the middle of the home a mausoleum containing Jaramogi’s body is built,it is a beautiful structure where the body of our founding fathers lays.The entrance gas two monuments of a Lion a clear indication that whoever his body is resting there was fierce a fighter for the independence of our country. 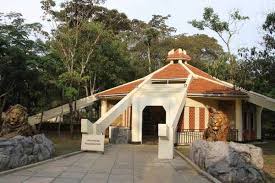 Inside the mausoleum is well maintained,on top of Jaramago's grave a monument of s Lion is Mounted. 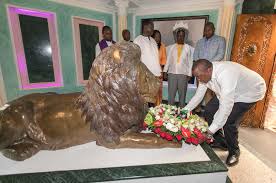 The same compound hist a museum where remains of specific animals are kept, a library where you the history of Kenya is stored, and a family cemetery where the departed family members are burried.(where Fidel odinga was laid to rest) . 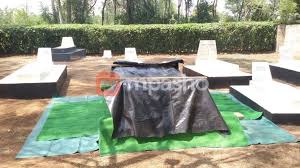 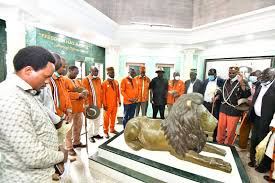 The Museum is stored by traditional things that Jaramogi Used,museum holds the most personal artifacts left by this towering politician: his shoes, spoons, clothes, bottles of whisky, cups and gift he received from different parts of the world.At the wall there are different pictures of Jaramogi with different leaders like Jomo Kenyatta Patrice Lumumba Kwame Nkuruma and Winston Churchill the prime minister of UK.

﻿The home holds the history of a man who fought hard for us to be delivered from the yoke of colonial government.Jaramogi together with others are known and considered as the founder fathers of the new born Kenya.He was the first vice president of the independent Kenya and together with Jomo Kenyatta they formed the first independent government.The second liberation on Political pluralism is another thing that Oginga is credited for,He fought for multy partysm and even went ahead to form among the first politics parties in kenya. 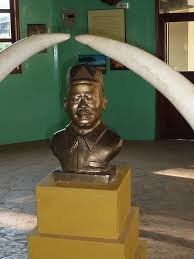 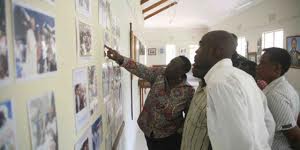 According to the luo tradition the sons are supposed to build a house "Simba" before they move out of their fathers Home,in connection to that,to the left, is the cottage of the first son Oburu Oginga and to the right is that of Raila Odinga are still existing in the home built in line with the luo culture.

At the center of the home facing the main gate,Jaramogi’s first wife Mary, which has now been turned into a museum. The houses of three other wives, built at the sides of the compound are also part of the museum. 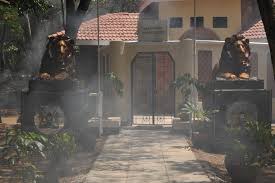