Know More About The First 2 Most visited Cities By Kenyans

By Benjaminmuriki (self meida writer) | 14 days

Dar es salaam and Kampala cities emerged to be the most visited by Kenyans according to data shared by rides-hailing company Uber.

Kampala is the largest and capital city of Uganda.The city has a population of almost 7 million which makes it to be amongst the populated cities in East Africa.

Kampala's metropolitan area consists of the city proper and the other five district.

In 2015 this metropolitan area generated an estimated nominal GDP of 13.80221 billion dollars which was more than half of Uganda's GDP for that year.It shown it importance to Uganda's economy as whole.

Kampala is reported to be among the fastest-growing cities in Africa with an annual population growth rate of 4.03 percent.This has made Kampala to be the fastest growing town in East africa.photo of Kampala city

It is the capital city of Tanzania before it was replaced with Dodoma.Dar es Salaam is the largest city and economic capital of Tanzania located in a quiet bay of the Indian Ocean coast.The city has developed into an economic importance to become a prosperous centre of the entire East African region.Dar es salaam remains to be the most populous city in eastern Africa with more than 7 millions.it has been receiving visitors from different countries in the world.photo of see es salaam city 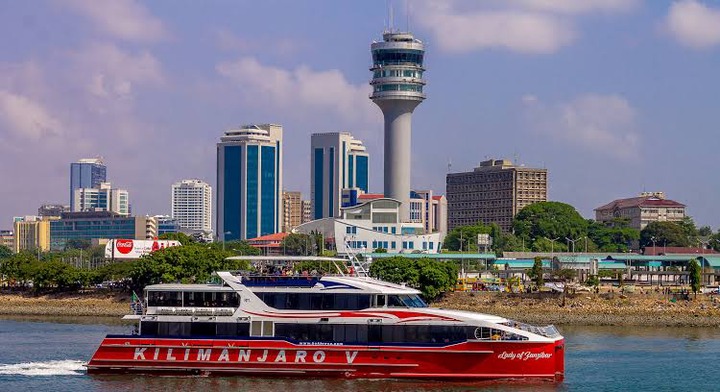 Breakthrough tips on how to grow up emotionally.