The Interior PS Kibicho has ordered a crackdown on foreigners who are in Kenya illegally, he has called upon the State to restrict the number of travellers through Jomo Kenyatta International Airport, (JKIA). 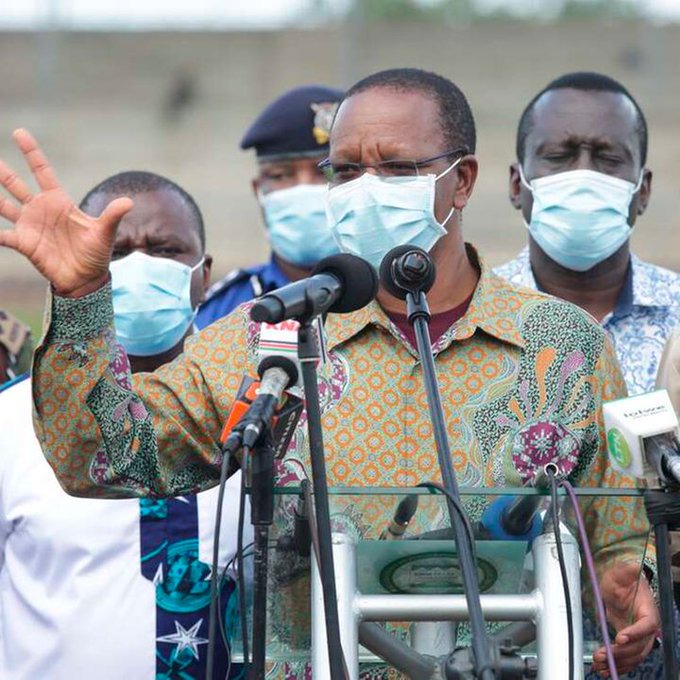 According to the source, Interior PS Kibicho has revealed that there are several foreigners currently living in the country without permission meaning they are in the country illegally. By asking the state to restrict the number of travellers entering the country, will help them identify those foreigners who got access in the country in a wrong way. 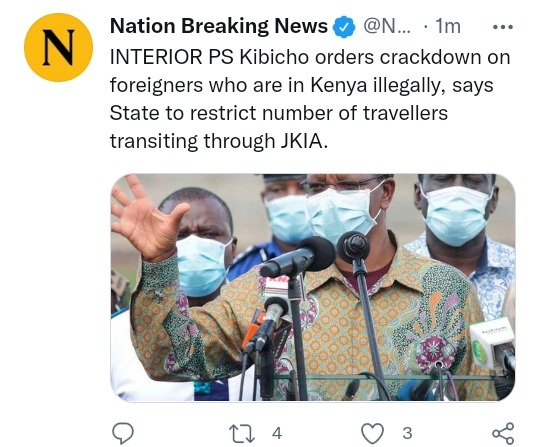 It is clear that Kenya as a country, it contains citizens from various countries not only within Africa but also from Western countries. Most of these foreigners arrive in the country mainly to carry out their business and later they return to their home countries. But since the Interior Kibicho has brought to the table that most of them are in the country illegally, he wants the state to impose some restrictions.