By Punchnews.com (self media writer) | 1 month ago

Who wouldn't want to be rich? While some are blessed with a bit of fortunate luck, others are bestowed with a fortunate life. Everyone wants to earn big bucks and be listed on the world's richest people list. But Some people are born to rule and enjoy luxury in a most magnificent way.

Every few years, a different tech giant appears to hold the record for being the richest person on Earth. But the true test of wealth is how generously it is used. Hassanal Bolkiah is one of these uncommon individuals.

There are still numerous nations where the king is in authority despite the fact that monarchy has been abolished in many nations around the world. One of them is the Asian nation of Brunei, which is governed by the Sultan Hassanal Bolkiah.

Who is the Sultan of Brunei - Hassanal Bolkiah? 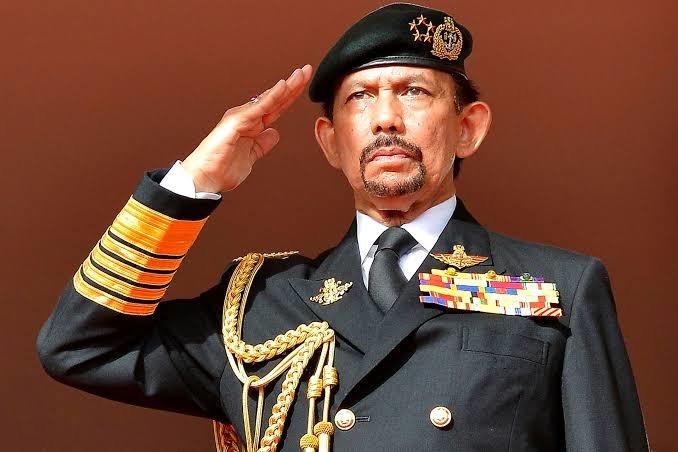 After receiving a private education, Hassanal Bolkiah went on to study at the Victoria Institution in Kuala Lumpur, Malaysia, as well as the Royal Military Academy in Sandhurst, England.

How did Hassanal Bolkiah come into power?

Prince Hassanal Bolkiah became Sultan on October 4, 1967, following his father's abdication. On August 1st, 1968, he was crowned. Like his father before him, he was given the title of the evening by Queen Elizabeth II of the United Kingdom.

Why is Hassanal Bolkiah so rich?

Brunei's Sultan Hassanal Bolkiah is one of the wealthiest sultans in the world. Before 1980, he held the title of richest man on earth. Hasanal Bolkiah has assets worth more than Rs 14,700 crore, and oil and natural gas reserves are his main sources of income, according to a Business Insider story.

Sultan Hassanal Bolkiah of Brunei is one of the world's richest royals with an estimated fortune of $30 billion, according to Celebrity Net Worth. 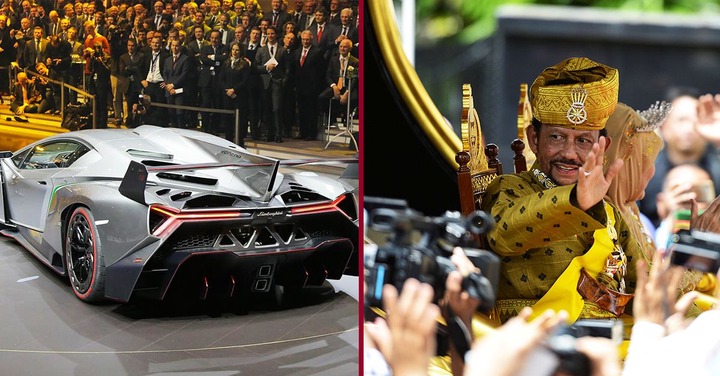 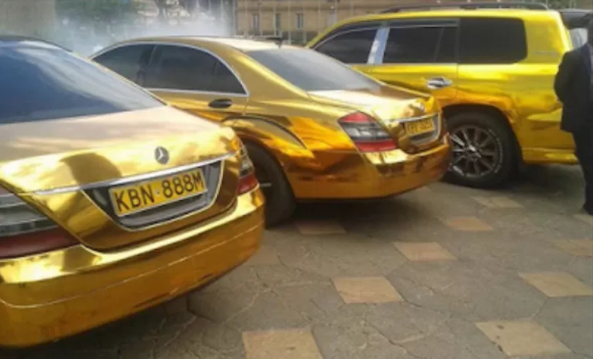 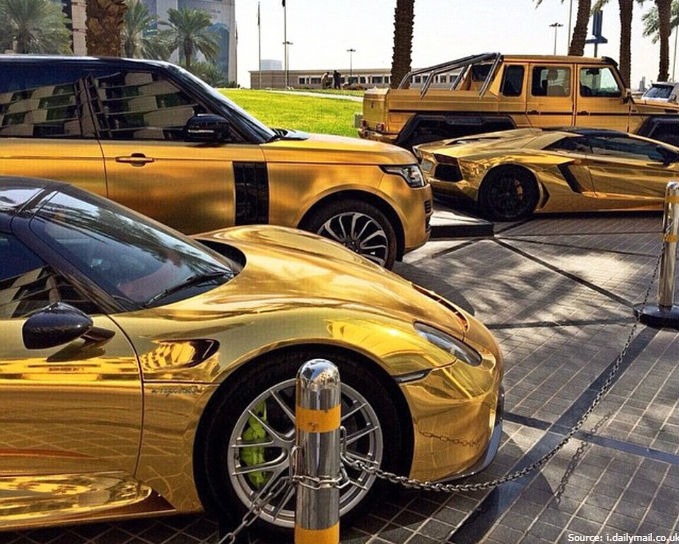 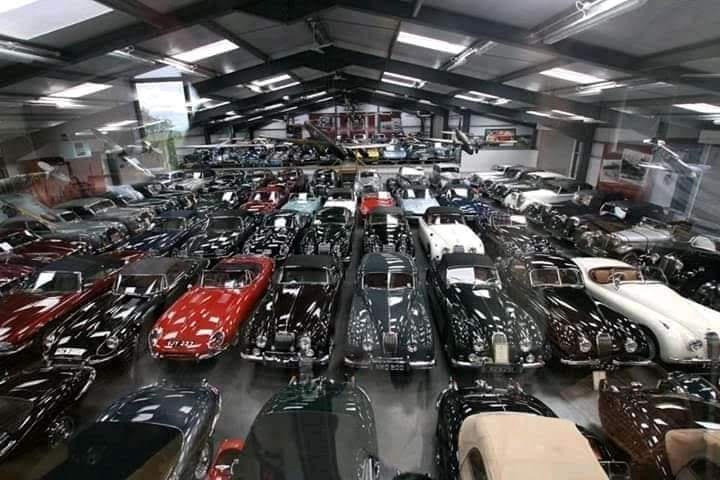 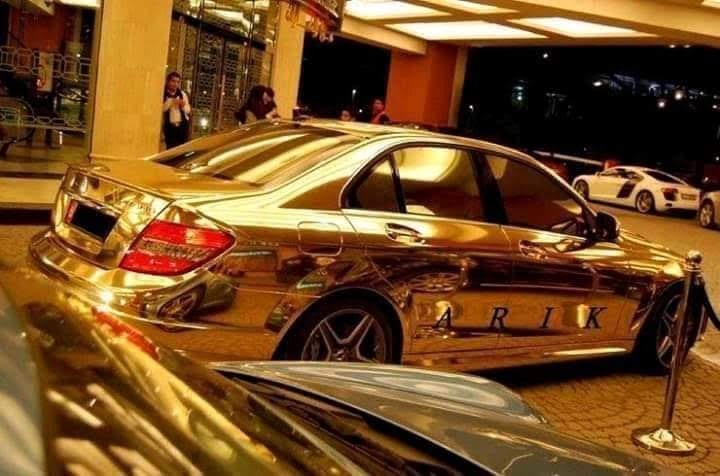 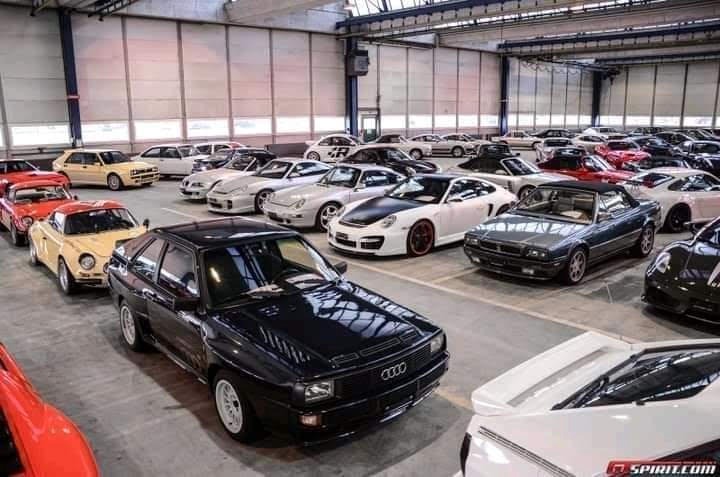 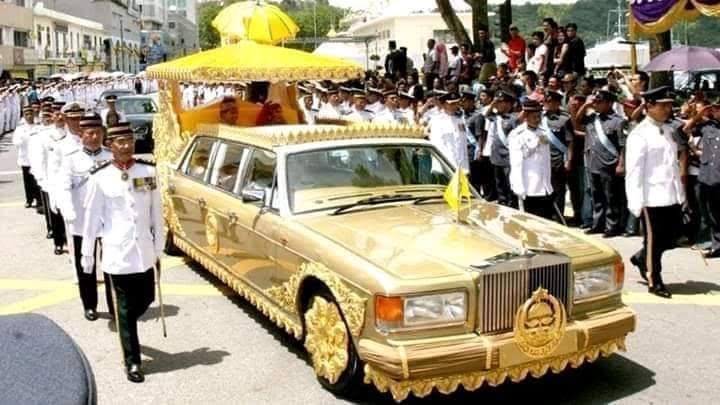 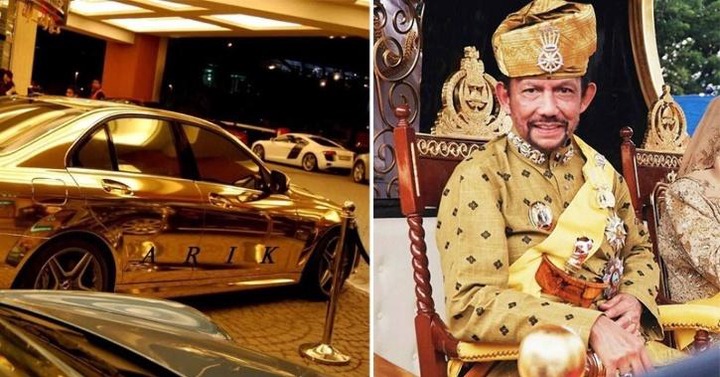 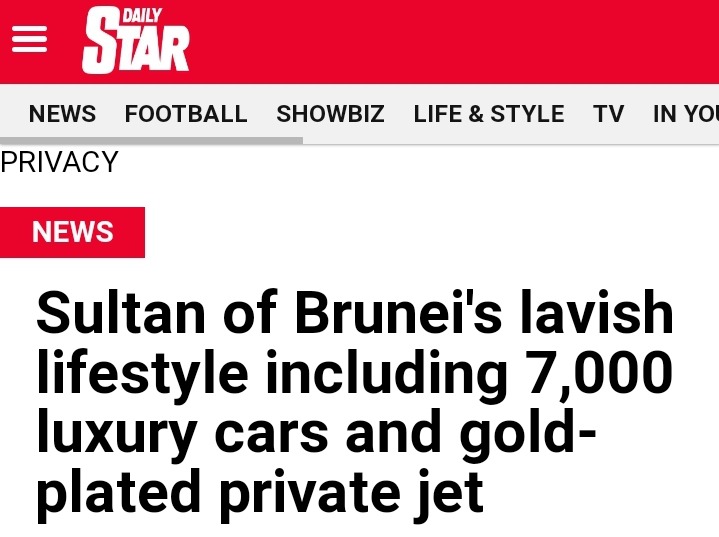 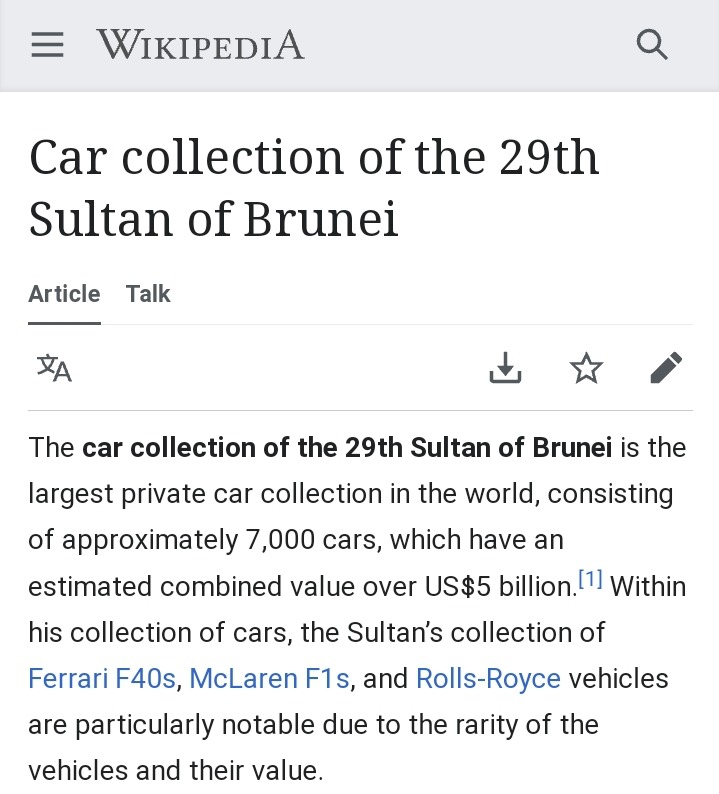