Air travel is described as one of the safest means or transport from one destination to the other across the world.

Kenya has several airlines that are operating within its borders as well as outside the country where many planes fly in and out of the country.

Over the years, however, Kenya has witnessed some of the worst disasters when it comes to plane crashes.

This year alone, there have been several plane crashes in the country that have claimed several lives.

Here are the top four most deadly plane crashes in Kenya in our history:

This is perhaps one of the deadliest plane crashes involving a Kenya Airways flight in history.

About 169 passengers out of the total 179 died on the 30th of January 2000 as the plane crashed into the sea off the Ivory Coast shortly after take off. 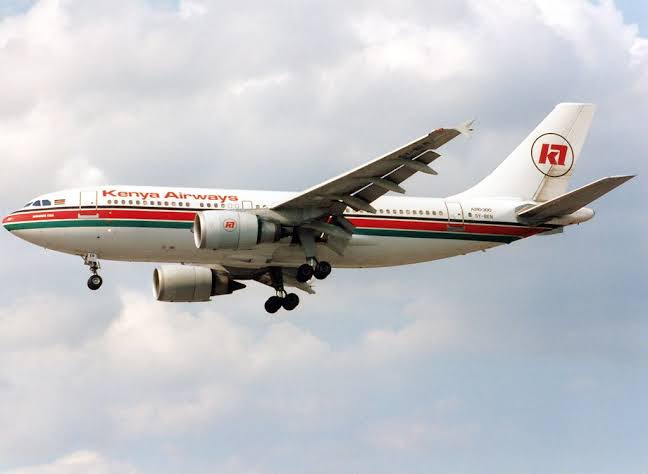 Ten Kenya Defense Forces soldiers died on the spot in Kajiado when a chopper that was on an training mission crash landed.

13 soldiers were quickly airlifted to the hospital where they survived the ordeal on the 24th of June 2021. 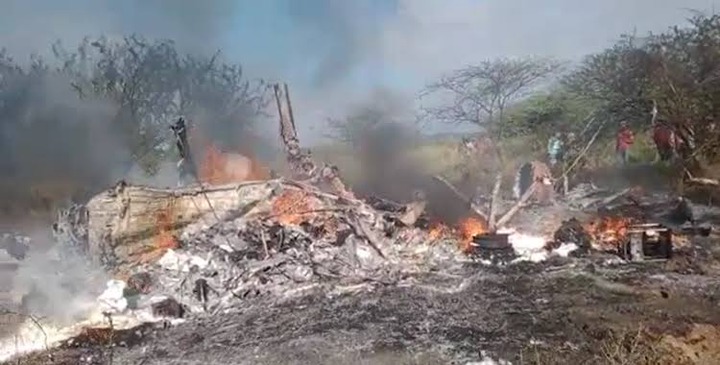 The then Minister for Internal Security and Former Vice President, George Saitoti and his Deputy Orwa Ojode were headed for a function in Nyanza when the crash happened on June 2012.

Two bodyguards and two pilots of the ill fated chopper also died in the crash. 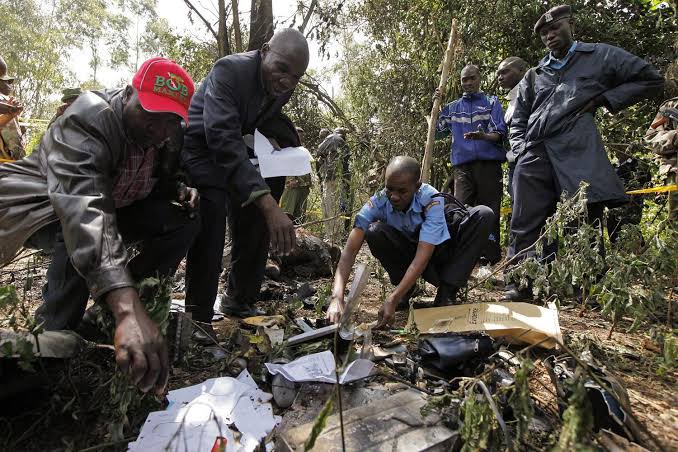 The crash took the lives of several Members of Parliament on the 10th of April in 2006 in Marsabit.

The plane was carrying a peace delegation when it crashed and killed fourteen people including Members of Parliament on the spot. 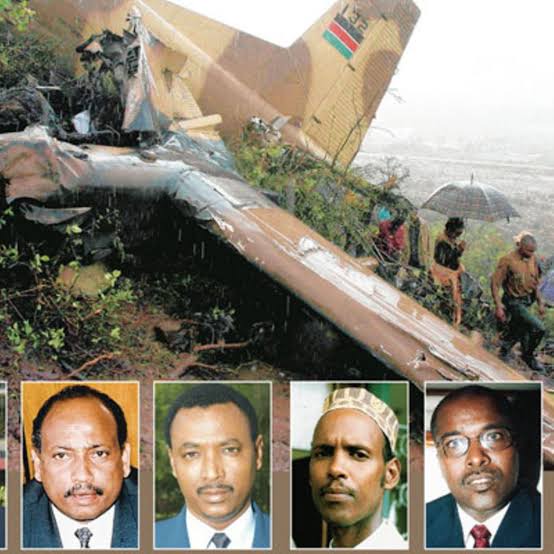