It was just another routine flight when Aloha Airlines Flight 243 took off at 1:25 p.m. The first 20 minutes elapsed just like any other flight, passengers were settled in to read, work or sleep and Flight attendants Lansing, Jane Sato-Tomita and Michelle Honda started the drink service. 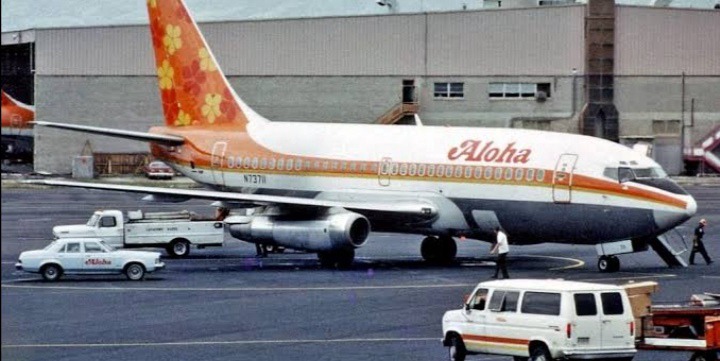 Suddenly an incredibly loud ripping noise was heard and the cabin's roof was ripped off leading to an explosive decompression that sucked out flight attendant Clarabelle Lansing out of the plane. 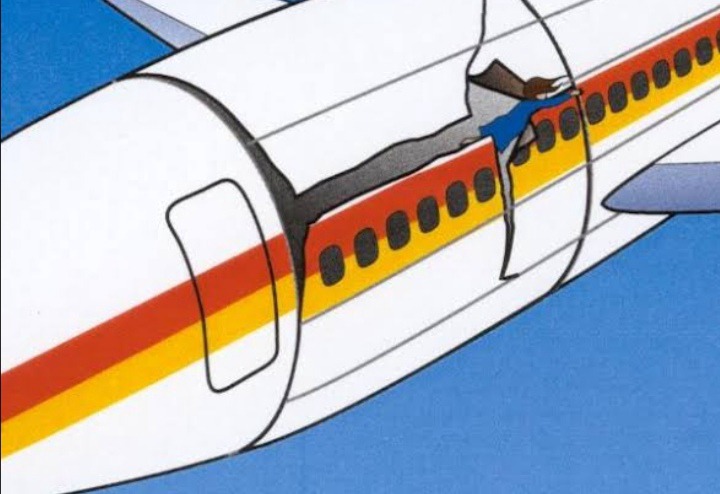 Passengers later reported that Lansing had been swept out of the cabin through a hole on the left side of the fuselage. Flight attendant Tomita was struck in the head by debris and knocked to the ground unconscious. Honda also was thrown to the floor and clung to the metal bars under the seats as passengers held her down. 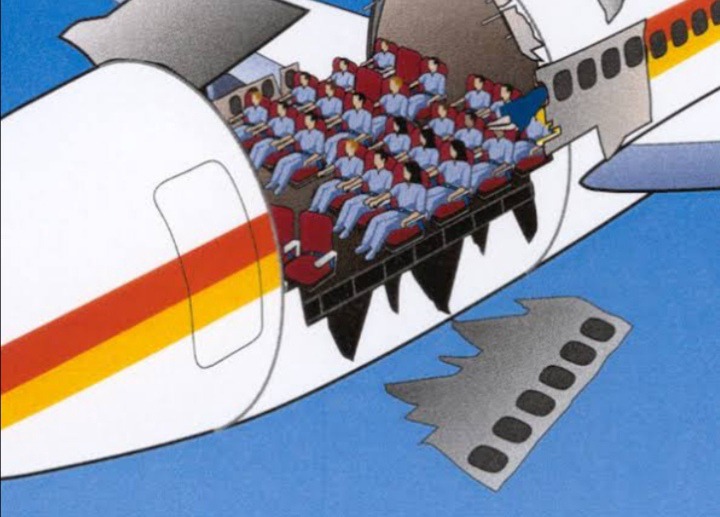 As strong winds rushed through the cockpit the pilot looked behind him and caught a glimpse of blue sky, bloodied faces and jagged metal. For 13 minutes the pilot and the co-pilot worked hard as they tried to guide the badly damaged Boeing 737 and its 89 passengers to Kahului Airport.

The plane was moving at speeds of over 195 mph, or 50 mph faster than normal. But the pilots didn’t have much of a choice since the plane would start shaking violently whenever they tried to slow it down. Miraculously the plane touched down without breaking in two or catching fire.

In total sixty five passengers and crew were injured unfortunately neither the body of Lansing or the roof of the aircraft was ever located. 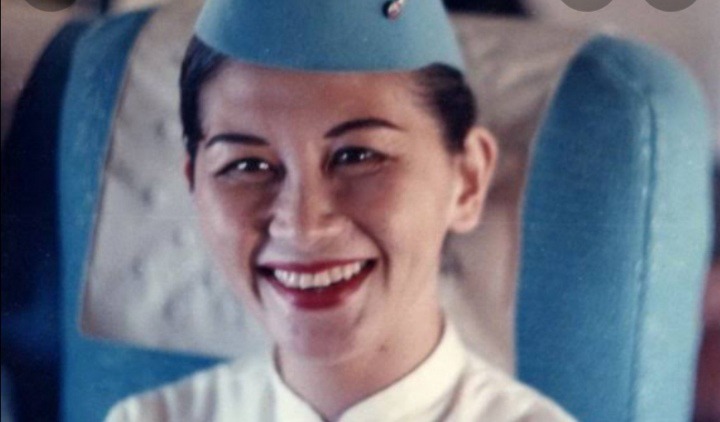 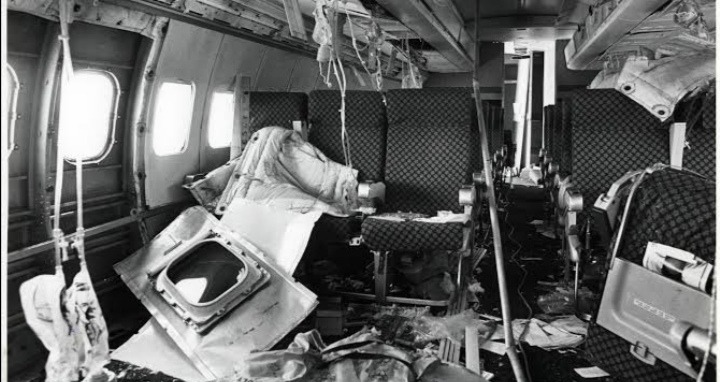 During investigations a passenger revealed that she had noticed a crack in the fuselage upon boarding the aircraft prior to the ill-fated flight but did not notify anyone. The crack was located aft of the front port side passenger door. The incident was determined to have been caused by the plane’s old age and poor maintenance. 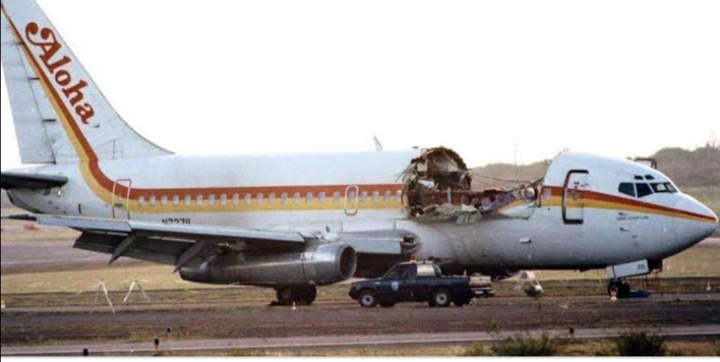