The World's Smallest And Most Affordable Plane

Many people dream of owning their own personal aircraft which they can easily fly from one point to another, however this is usually not possible due to how expensive airplanes are. However owning an airplane may just be possible after the world's smallest aircraft was unveiled. 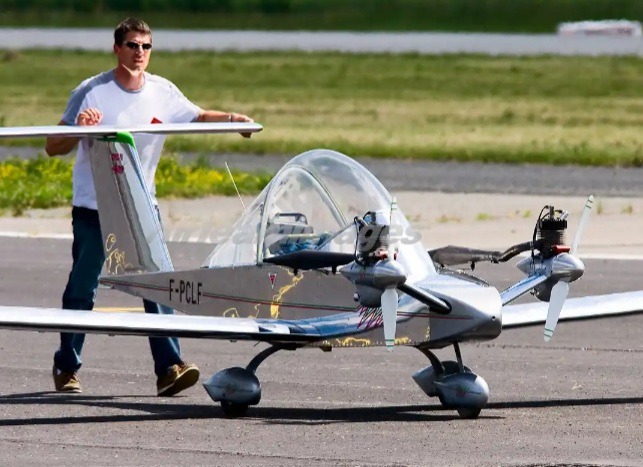 Known as the Colomban Cri-Cri, this is the world's smallest twin-engined manned aircraft. This plane was designed by Michel Colombian and he named it after his daughter Christine who was nicknamed Cri. 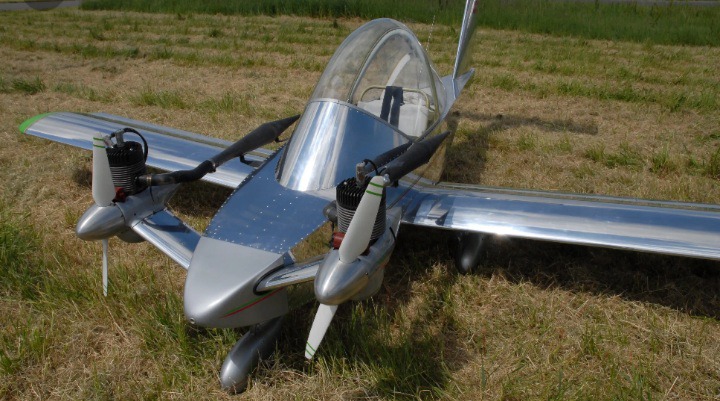 The plane's body is made entirely out of aluminium metal and weighs about 80 kilograms. The plane is powered by four engines and can only carry one passenger. 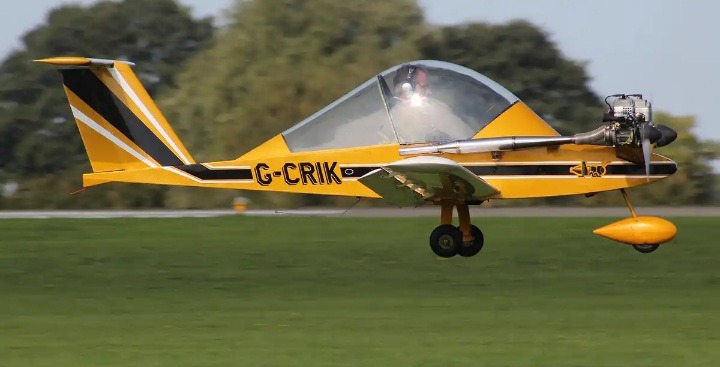 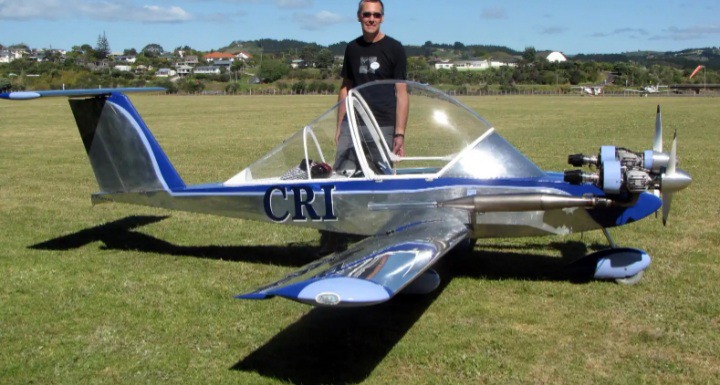 What makes this plane quite an achievement is not just its small size but the fact that it is the first electric powered, fully aerobatic four engine plane. Power for the engines comes from lithium ion batteries. The plane also has two small propellers that stick out in front of the cockpit. The plane can fly at a speed of 200 kilometers per hour. 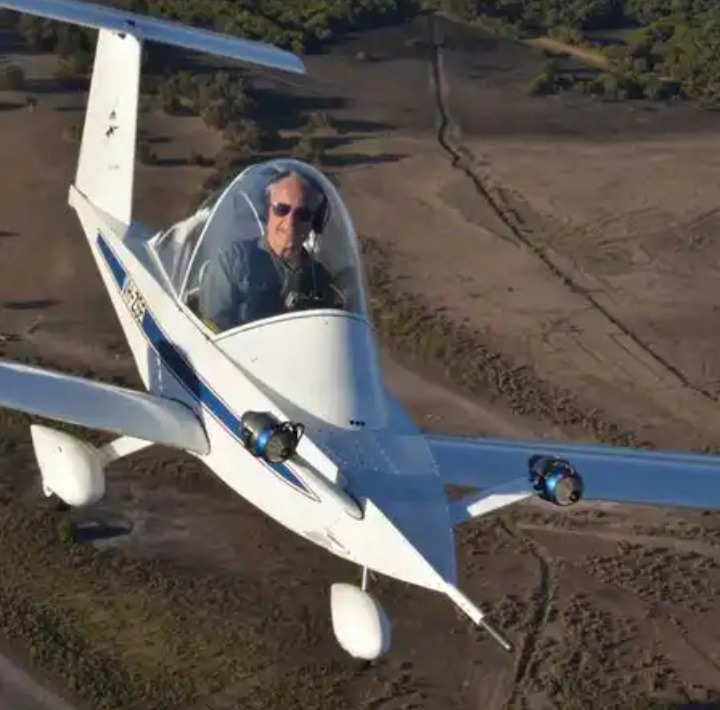 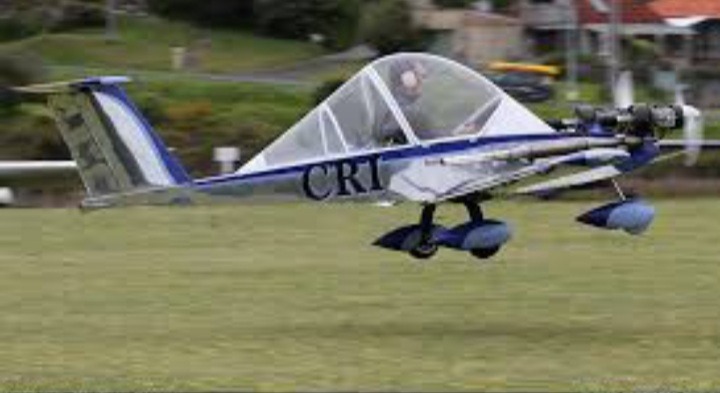 To start the plane one can either pull a rope at the rear of the engine or give the little 27-inch propellers a swift turn. The plane is easily controlled by a stick and two pedals. 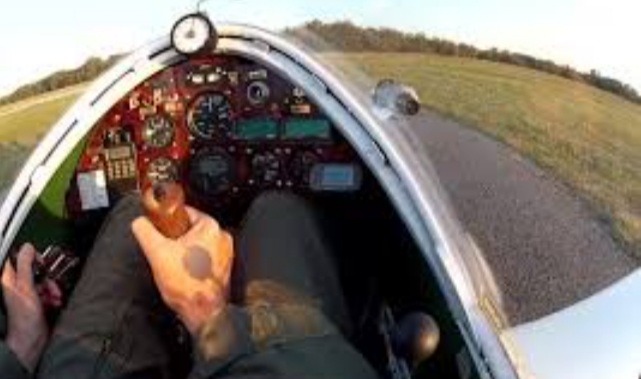 The wings are easily removable and can be assembled and disassembled in minutes. 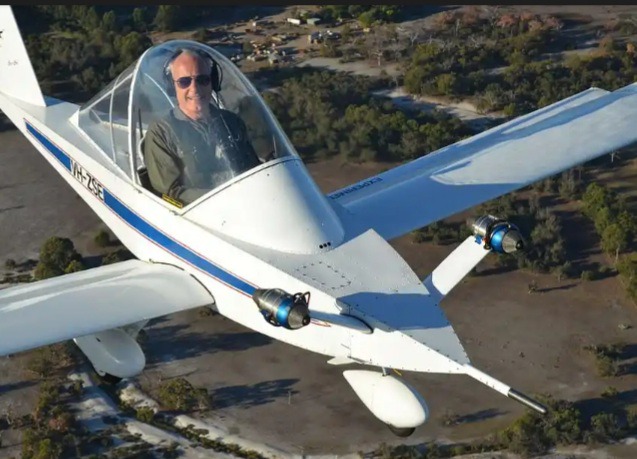 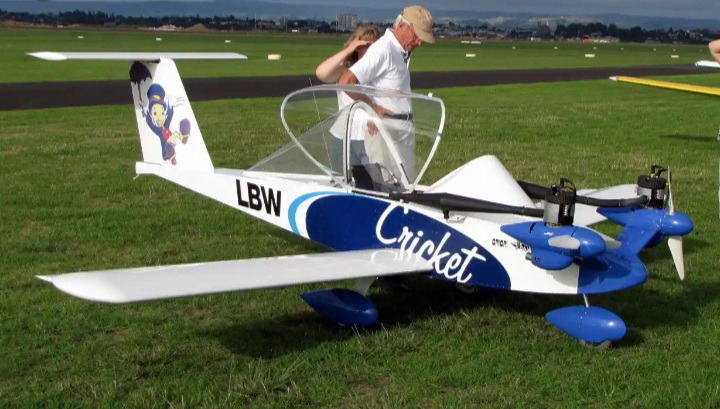 To own this plane you only have to part with $20,000 which is actually quite affordable.

Cars that you should be careful when buying.