The Best Towns To Live And Work In Kenya:Part 2 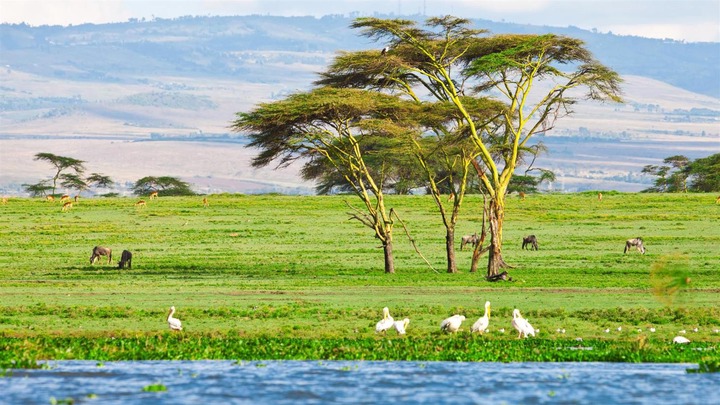 Naivasha is a beautiful town which recently hosted the World Rally Championship (WRC) Safari Rally 2021 Edition. Naivasha is considered to be one of the best horticultural urban centers in Kenya.The name Naivasha originates from the Maasai word Nai’posha which means “rough water” that frequented Lake Naivasha.

Naivasha houses some of the country’s most spectacular tourist destinations such as Lake Naivasha, Mt. Longonot, Suswa and Hell’s Gate National Park. Naivasha is ideal for those people who want to live and work in a well-planned community and is described by its backers as a town with leisure homes. Naivasha is ideal for a holiday home or permanent settlement. It is a few hours away from Nairobi, and barely an hour to Nakuru. Kisumu is the third-largest city in Kenya and is located in the Lake Victoria Basin.It is renowned as being Barack Obama Snr.'s ; who was the father of the 44th President of the United States of America.

Kisumu offers a unique variety of housing for the upper-mid to low-income residential homes, commercial malls e.t.c. The rich people in Kisumu reside in estates such as Milimani and its environs, whereas the middle-class reside in suburbs such as Kibos Estate and Mamboleo which are characterized by both high rise and low-density houses. 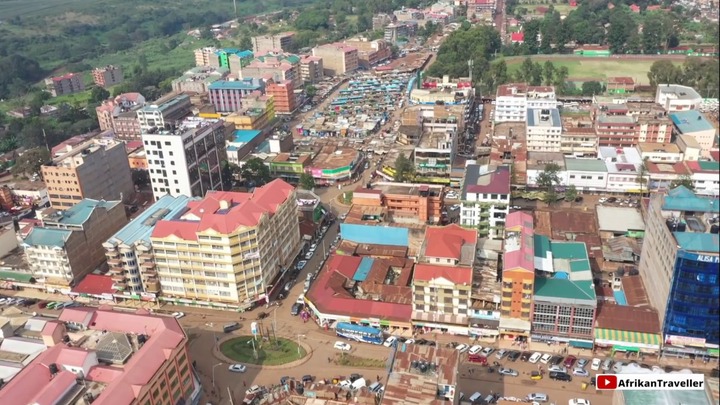 Thika is a town in the county of Kiambu which is located 42 kilometers Northeast of Nairobi. It is home to the Fourteen Falls on the Athi River , Chania Falls and the Thika Falls as well as the Ol Donyo Sabuk National Park.

Thika is a very lively industrial town. There is a diverse population residing in different neighborhoods. Rent is cheaper as compared to Nairobi. Some of the popular estates for the middle-class include Muthaiga, Bahati Ridge, Section A, Section 2, Muguga, Section 9, Ngoingwa and more.

Thika has an active nightlife with clubs such as Blend and The Garage Bar & Grill, modern recreation centers namely the Thika Golf Club, and significant retail trading operations.Thika is a convenient place to live, particularly since the Thika Super Highway connects it to the city and other parts of the country. 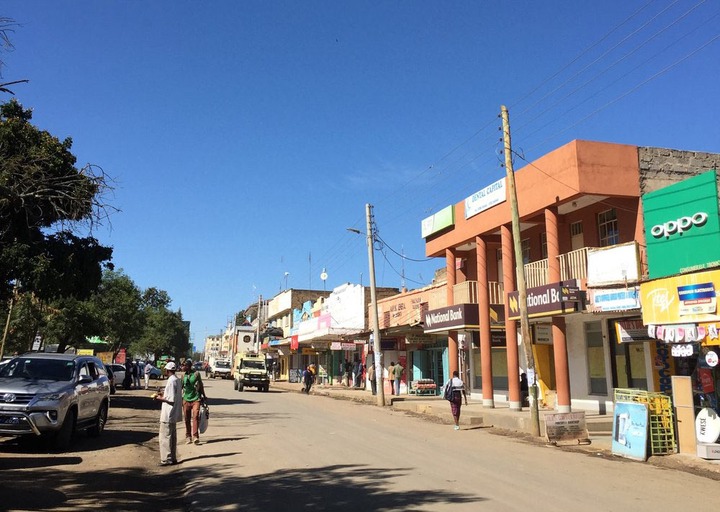 Nanyuki is known for soldiers, coffee houses and Mt. Kenya. It is Kenya’s main airbase of the Kenya Air Force and the British Army Training Unit Kenya. Nanyuki is situated North of the equator and the town is predominantly a market urban center.

The cost of housing in Nanyuki is quite cheap and entertainment is affordable depending on where you visit. Nanyuki is full of holiday homes and camps plus there are good estates for middle-income persons such as the Mukima Development.

The town is rich in agricultural activity with large-scale farms such as the Kisima. It is also worth mentioning that the best beef in Kenya actually comes from Nanyuki and its environs. 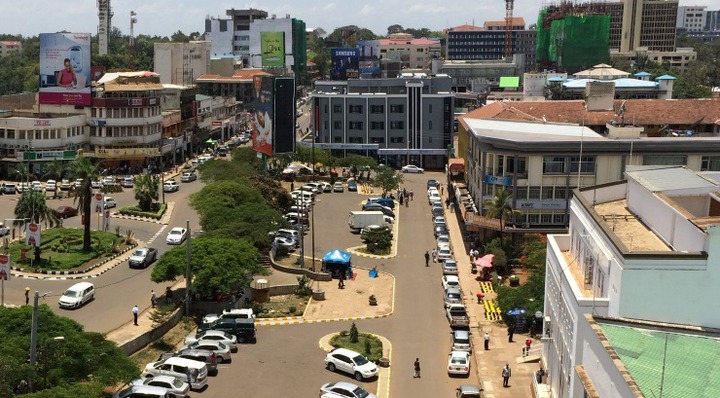 Ruiru has a peaceful environments that is ideal for families to settle in. It has a major rural feeling.

Ruiru is not an expensive place to live in and you can afford to live within your budget. It is very pocket-friendly for a middle-income family. Rental houses in Ruiru town greatly vary depending on the amenities provided as well as the size, the location and its finishing.

Ruiru is quite affordable and it is very close to Nairobi, has various markets and stalls that you could get your needs as well as reliable amenities. Ruiru is also the headquarters of the Brookside Diaries; which is the biggest dairy in East and Central Africa.

Malindi is a beautiful place to live in. It is a tourist town and has many vacation homes, resorts, recreational facilities, and a vibrant beach life.

Malindi is a popular resort town that many people visit during the holidays. The cost of buying or owning a home is significantly higher in Malindi than in Mombasa town .

Malindi is filled with a vibrant nightlife, beautiful beaches, historical sites such as the Vasco Da Gama pillar and a diverse culture. The town has a good airport that has daily flights to and from Nairobi. It is also a major fishing town and it supplies sea fish to Nairobi. 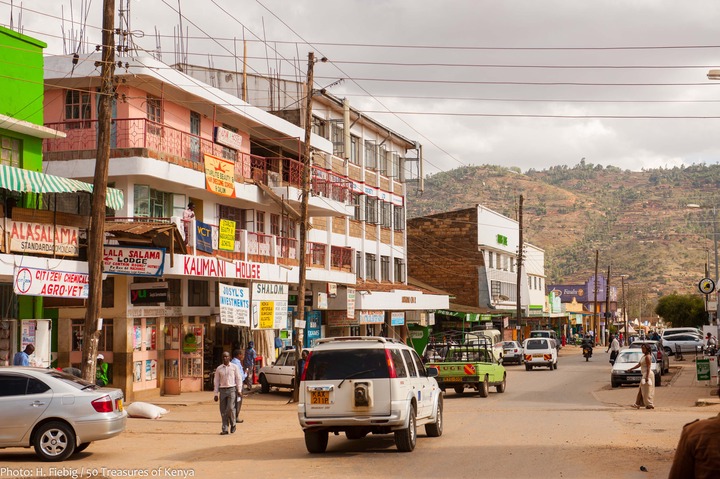 Machakos is a town and a satellite urban center and this is due to its proximity to Kenya’s capital,Nairobi. It is surrounded by hilly terrain with a high number of family farms.

The cost of living in Machakos is way cheaper as compared to that of Nairobi and most of its satellite towns. Some of the most attractive places to reside for the middle-class in Machaos are:- Syokimau, Athi River and some parts of Mlolongo. Machakos also has many supermarkets, malls, markets for food and clothes shopping.

The cost of living in Machakos is relatively low and many people prefer the region because of the quiet life. It is also because Machakos has good schools as well, plenty of investment opportunities particularly in the real estate sector and major recreational facilities.