There are several places on the planet where visitors are not permitted. Some areas are not accessible to all visitors, and others do not accept outsiders. To discover out for yourself, keep reading.

This island is 32 kilometers away from Sao Pablo. It is home to the greatest number of venomous snakes in the world. Every square metre is considered to contain a snake.

This is why the site has been restricted by the Brazilian government.

The Bothrops Insularis is the most hazardous of all the snake species found on this island, with a population of 2000 to 4000 specimens.

Its venom is so powerful that it can kill a person in less than an hour. It causes the skin to peel off. 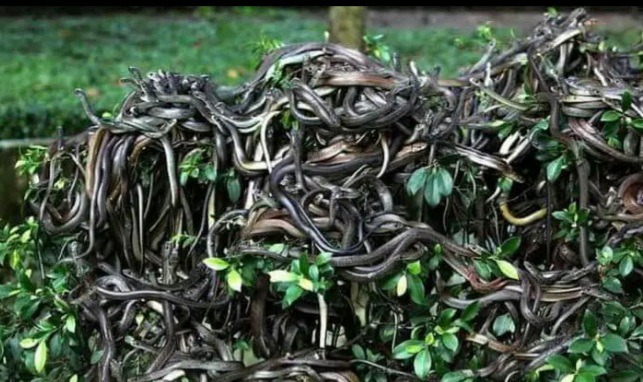 Google's servers are maintained and housed in this location.

It's probably one of the safest places on the earth, as it safeguards not just individuals' personal information but also the company's operating data. 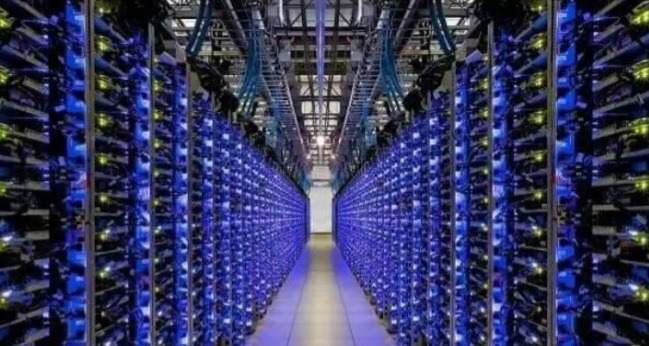 3. Fort Knox in the United States of America

The exact amount of gold in this place is unknown because no audit has been undertaken since the 1950s. A series of tests must be passed in order to gain access to the gold in the underground deposits. 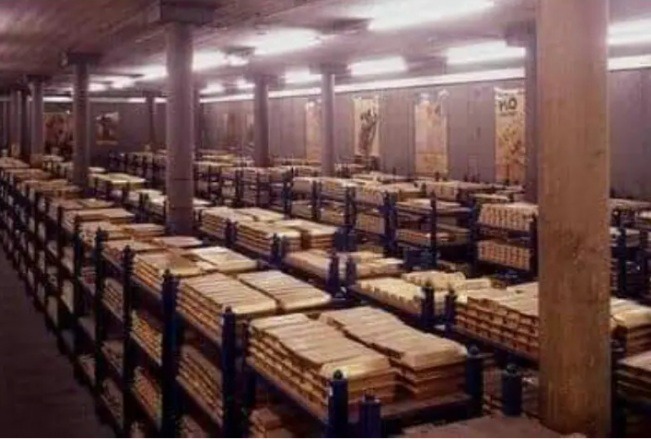 4. Poveglia is a town in the Poveglia province of Italy.

It's a little island off Venice's coast. Around the end of the 18th century, it became a detention camp for those infected with the bubonic plague, containing the bodies of tens of thousands of people.

From 1922 through 1968, a psychiatric institute was built on the island, where experimentation and lobotomies are said to have taken place. Tourists are currently prohibited from visiting. 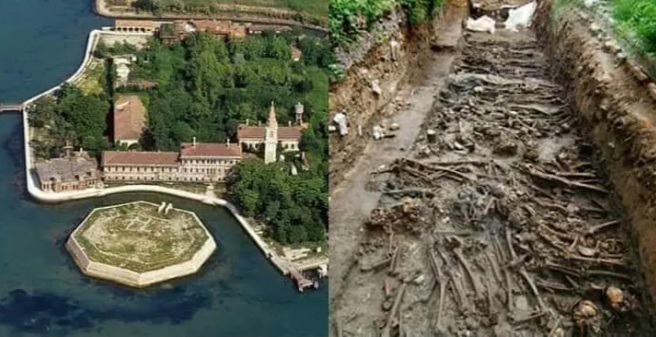 It is a small volcanic island off Iceland's coast. It was one of the world's youngest soils when it rose from the water in 1963.

Access to this island is limited due to limited transportation and government laws that only enable authorized scientific professionals to appreciate it from afar. 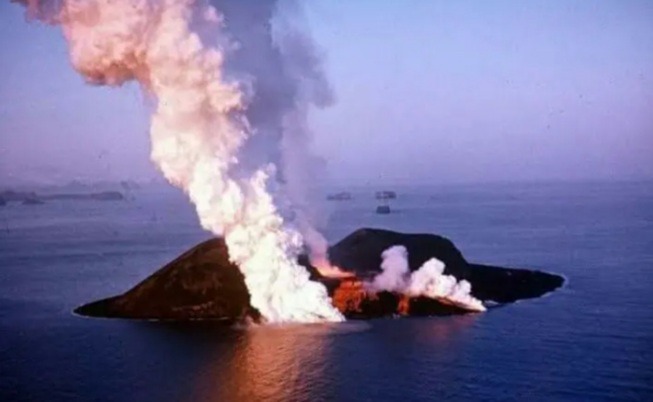 This isn't just any library. Since the seventh century, it has kept all of the records of the Popes.

The papal bull of Leo X, which excommunicated Martin Luther and declared the Reformation; transcripts of the Knights Templar trial in the 15th century; letters from the multifaceted 16th-century artist Michaelangelo; Abraham Lincoln's 19th-century correspondence; and the papal bull dated 1198 calling for the Fourth Crusade of the Holy Land are just a few of the treasures in the archives. 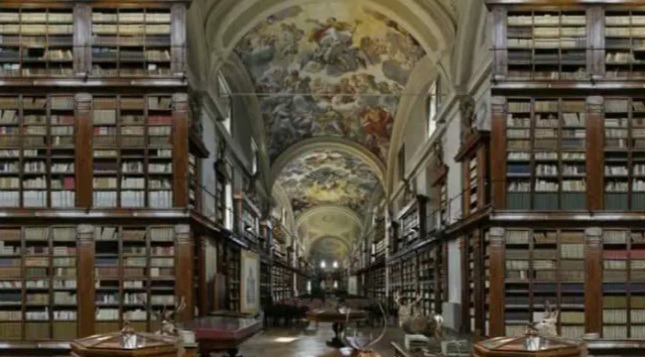 7. The North Sentinel Island of India

The Sentinelese tribe, according to tradition, has never been exposed to civilization. They live on a 72-square-kilometer Indian Ocean island.

When a visitor comes in, these people become irritated right away. According to estimates, there are roughly 50 of them left. A helicopter landed to offer relief after the devastating tsunami of 2004 but was met by arrows. 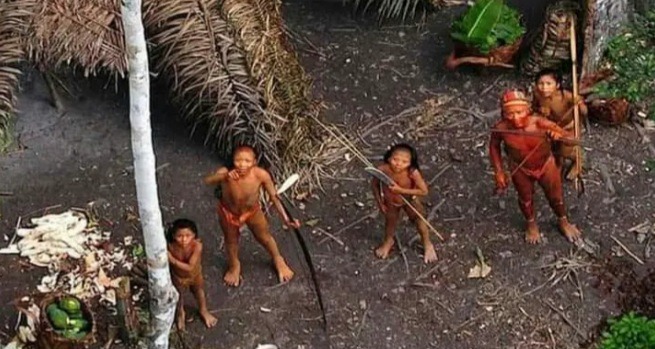 In 2006, two fishermen were killed when they landed on the island by chance. It's a wonderful sight to behold, but it's impossible to achieve.

8. The Ghost Town of Famagusta

Elizabeth Taylor and Brigitte Bardot spent their vacations in Cyprus's Mediterranean city of Famagusta. Varosha Beach was destroyed when Turkey invaded Cyprus in 1974.