Forbidden Entry: 9 Places You Can Only See in Pictures

By QwinTessy (self meida writer) | 23 days

Places You Can Not Visit

Below are places throughout the world that you can't visit for one reason or another.

The Sentinel Islands are known to be one of the most remote locations on the planet. This island, which is around the size of Manhattan and has a population of 400 people, is avoided because of the brutality and cannibalism practiced by the inhabitants. 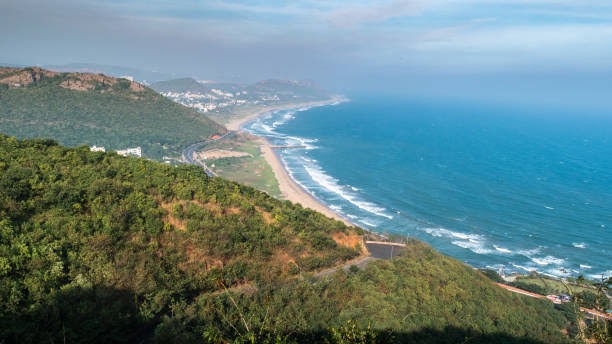 Home to thousands of venomous snakes, Snake Island is considered to be one of the most dangerous islands on Earth. No tour boats land here. 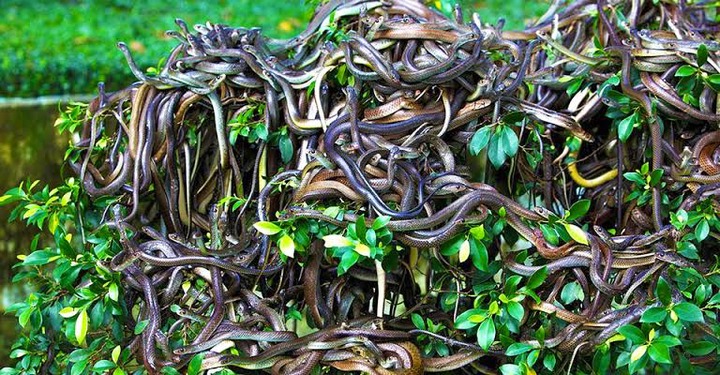 The Lascaux Caves were once a popular tourist attraction in France, drawing archeologists from all over the world. For the sake of preservation, the cave is now closed to the public. 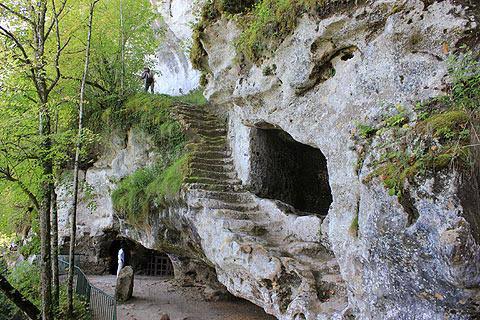 The Vatican Secret Archives are the central repository for all of the Pope's actions in Vatican City. Until he dies or resigns, he controls the archives, which then pass to his successor. The archives also house the church's state papers, letters, papal account books, and a variety of other documents accumulated over the years. 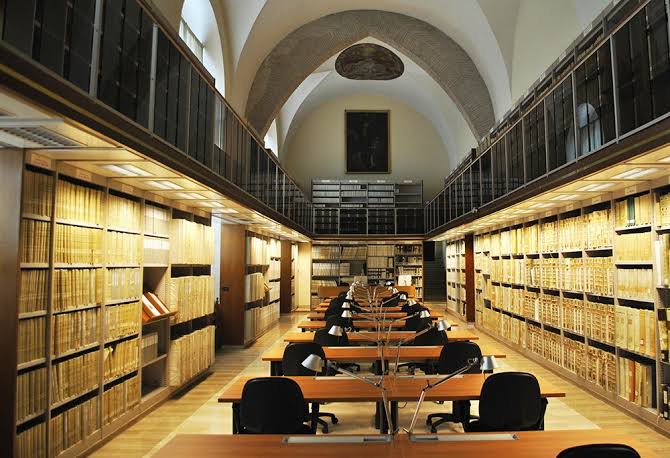 Located in a restricted area of England's Buckingham Palace. Visitors are not permitted in the Queen's Bedroom. However, a man named Michael Fagan broke into it in 1982. The incident was one of the worst royal security violations of the twentieth century. 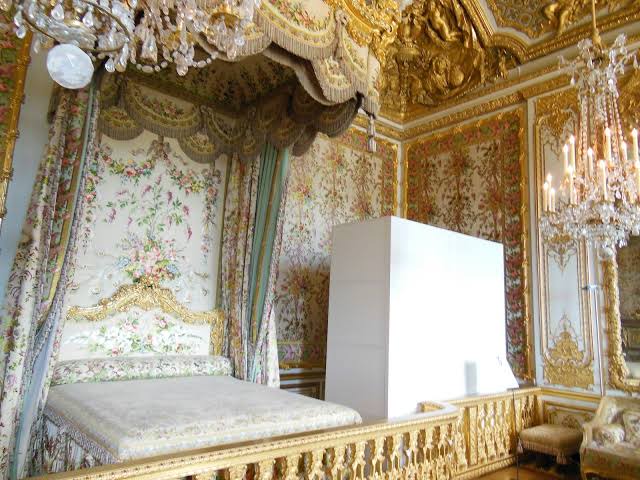 This location, also known as Area 51, is known for developing and testing experimental aircraft and weapons systems known as the Black Project. One of the best places to find a UFO is at Area 51. 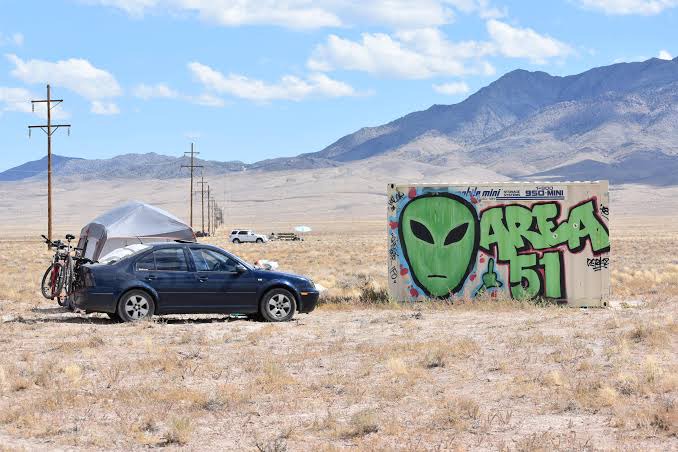 Poveglia was used as a quarantine station for sick travelers in the late 1800s, and it became a mental hospital in 1922. During those years, it is suspected that hospitalized patients were experimented on, lobotomized, and abused. The hospital was closed in 1968, and the island was abandoned and closed permanently soon after. Since the Italian government plans to sell the estate to the highest bidder, it is now a restricted area. So far, no one has expressed an interest in purchasing the land. 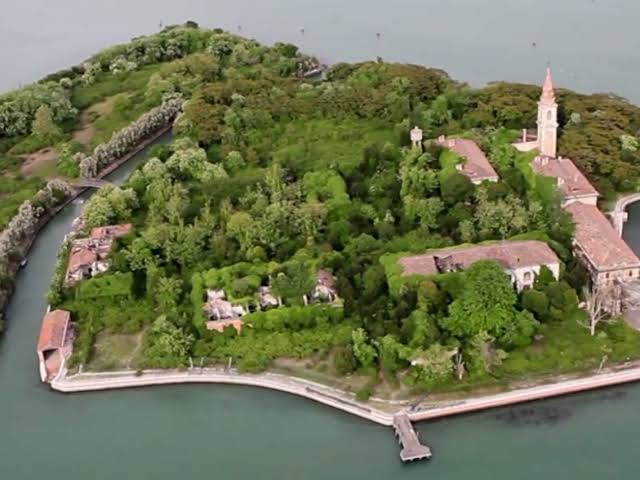 Only royal priests and priestesses are permitted to enter the temple, which has been in existence since 4BC. In keeping with the Shinto concept of death and rebirth, the shrine is demolished and reconstructed every 20 years. 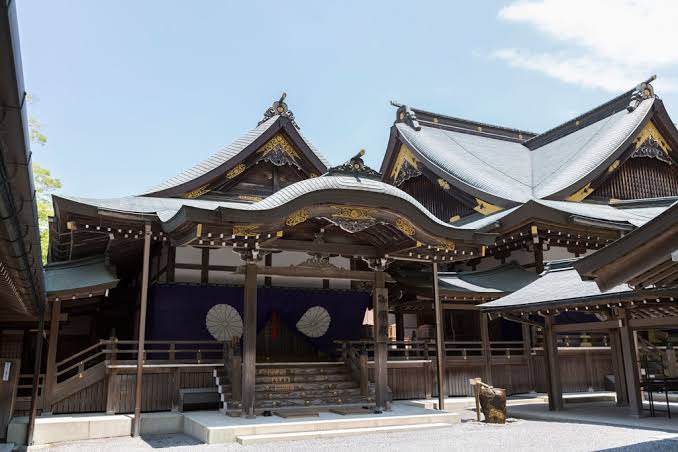 Until 1885, when Riverside Hospital moved in to treat small pox patients and those who needed to be quarantined, the northernmost of the islands were uninhabited. Mary Mallon, also known as Typhoid Mary, was imprisoned on the island for more than two decades before dying in 1938. Shortly after, the hospital was forced to close. The island is reportedly deserted and off-limits to the public, serving as a bird sanctuary for herons and other wading shorebirds. 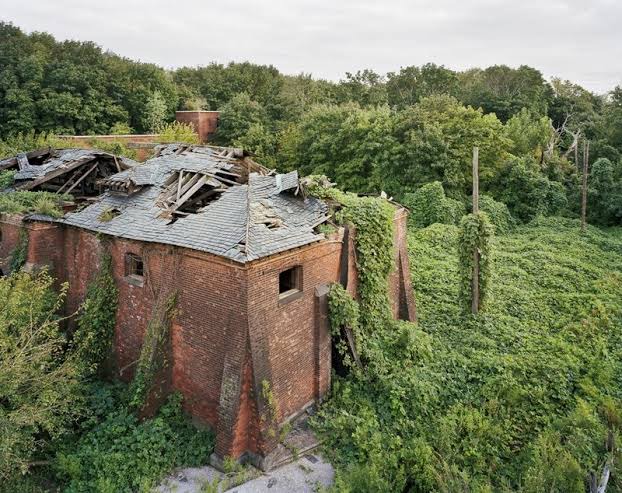 Forget India: Prime Minister of Nepal Is Pleading For Help After Covid-19 Ravages The Country

"They Were Not Jack's Friends", Family Breaks Silence After Their Kin Dissappeared In Kitengela

Is it safe for students to go back to school with the current covid-19 rate in Kenya?( opinion)

Breaking News: Another Country Is Hit Badly With Covid-19 And It May Be Worse Than India

Heartbreaking News From India As More Deaths and Infections Are Recorded