The security was assigned with tightening security at the checkpoints after a court issued a warrant of arrest against Jubilee businesswoman, Mary Wambui Mungai. 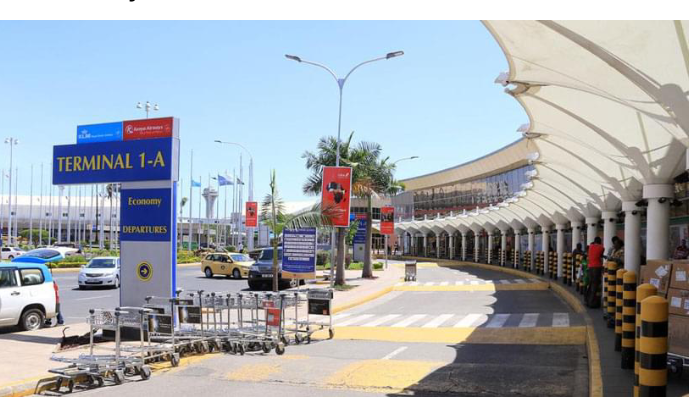 Wambui was indicted of contempt of court after failing to honor court summons in a Ksh2.2 billion tax evasion case. Her daughter, Purity Njoki Mungai, also declined to appear in court to take a plea in the case. The two were marked as criminals with a multi-agency team deployed to track them down, minutes after Chief Magistrate Felix Mutinda Kombo, ordered the police to arrest the two and avail them in court

Officers attached to the case were ordered to cross-check tickets, passports of all departures, and vehicles exiting the court following the alert. 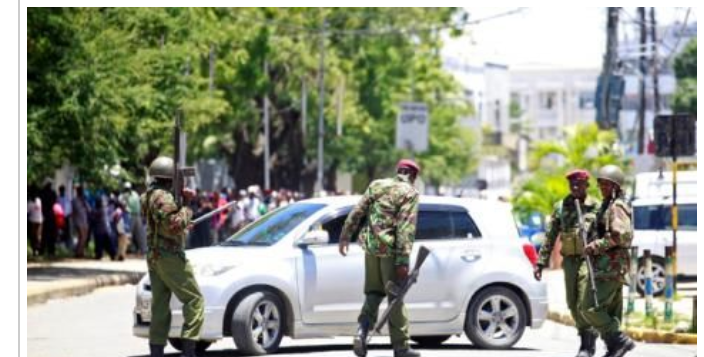 The billionaire was said to be well connected within the country as seen by the state tenders and contracts won in the past. Some of these include procuring supplies for the military and the Kenya Medical Supplies Agency.

Her cases have dragged her to court since she was accused of tax fraud. Efforts to arraign her have backfired after she failed to take a petition several times.

Wambui is reported to be in Southern Africa at the moment, conducting business after she was asked to appear before the Directorate of Criminal Investigations headquarters along Kiambu road.

Her two daughters, Njoki and Everlyn Nyambura have distanced themselves from their mother accusing her of enrolling them as directors in her company that was accused of tax evasion.

"My Sons Clean My Menstrual Blood, Employers and Men Reject Me Because of Bleeding" Alice Narrates

Nderitu Muriithi Speaks On His Fallout With Ruto, What Happened