6 Champions League Games That Will Win You Big

By Allnewsnow (self media writer) | 10 days ago 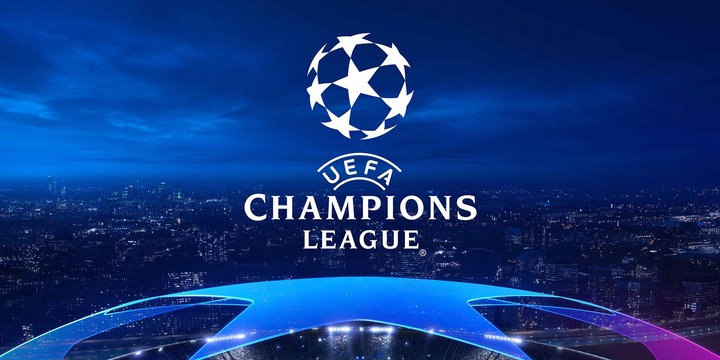 Today marks the final day for week four in Champions League games. Yesterday our tips won good money for gamblers, and today we provide analysis of six games that will win you over 20k tonight if staked wisely. 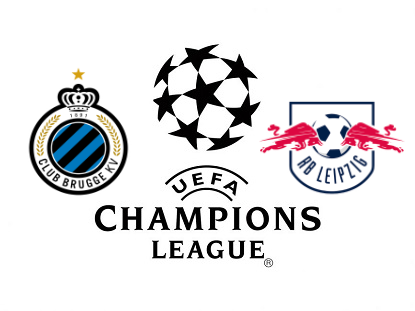 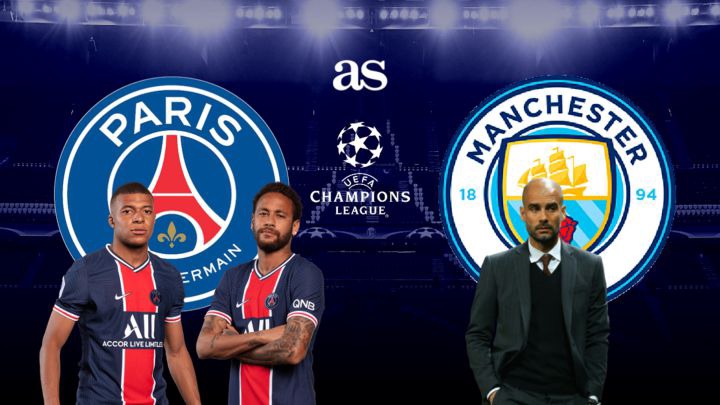 Pep Guardiola welcomes Mauricio Pochetinho at Etihad Stadium once again. Lionel Messi gang wants to outshine Manchester City tonight. PSG was lucky to win a game in the last meeting and today Guardiola may walk away with three points. The city has won three games and lost 2 while PSG has won three and drew two games in the last five matches. Prediction Manchester City Win or Ov 1.5. 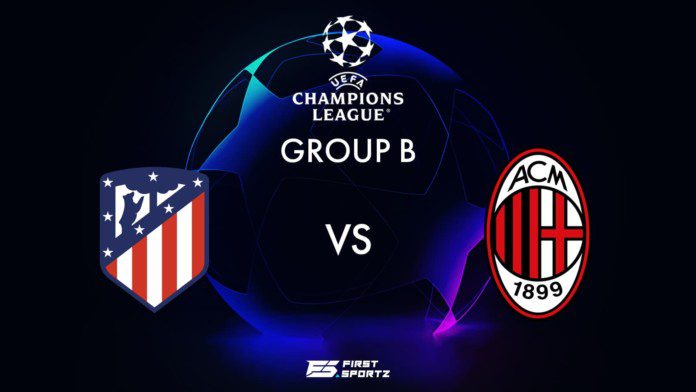 Just like Rb Leipzig, AC Milan is fighting for a chance in Europa League with progressing in the Champions League looking impossible. Atletico Madrid win today cement place in Europa League and bury AC Milan dreams. La Liga title holders are still struggling to find their foot this season. AC Milan has won three and drew 2 games while Diego Someone men have won three, drew and lost once in the previous five games. Prediction Any team to win or Un 2.5. 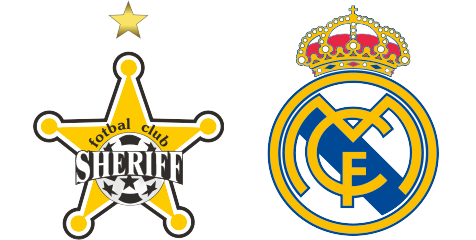 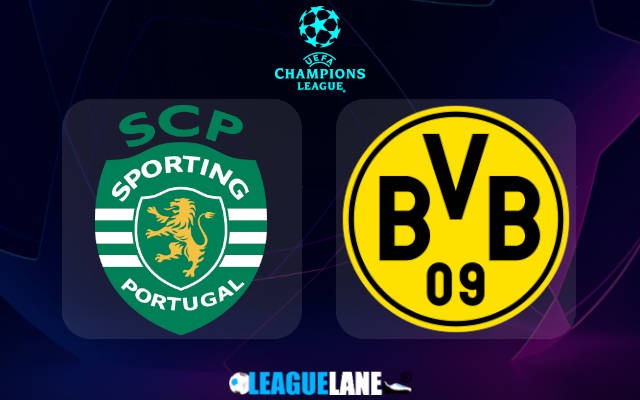 The battle for the last 16 is real here. Borussia Dortmund is in worrying form, a win today would revive hope of going beyond. Both teams have accumulated 6 points from the last 3 games. Dortmund may find it hard to win today considering Sporting CP form. Dortmund has lost two games, drew and won once while Sporting CP has won all last five games. Prediction Sporting CP win or Ov 1.5. 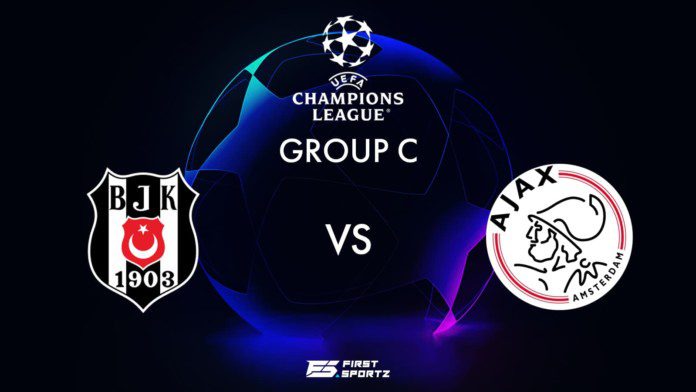 Holland giants have already made their way to the next stage. Ajax is still unbeaten this season in the Champions League. Ajax has won three and drew 2 games while Besiktas has won 2 and lost three games in the last five matches. Prediction Ajax wins or Ov 2.5.

Betting gets more tricky when the gambler aims for a higher outcome with little stake. As a piece of advice, please consider staking high on a few selections to stand a chance of walking away with all 20k tonight.