By Isapredictsports (self media writer) | 10 days ago

Manchester City vs PSG. Man City will be hosting PSG at Etihad. We expect this battle to determine the final top team in this group given that the two City is currently on top with only one point more. Victory from here will be putting them stable at the top.

Man City have won 3 and lost 2 from their previous five games. Only one match had both teams scoring and two with over 2.5 goals scored. They have scored nine goals and conceded four in those five matches. PSG won first-round 2-0 against their opponents but today being visitors we expect them to put in extra energy to get three points. They have won 3 and drawn 2 from their last five matches. Four of them have ended with both teams to score. Only one match ended with under 2.5 goals. They have scored 10 goals and conceded six from the previous five fixtures.

In this battle from our analysis, we predict a full-time result of 4:1 with Man City to take the victory. We also suggest Over 2.5 goals and both teams to score. 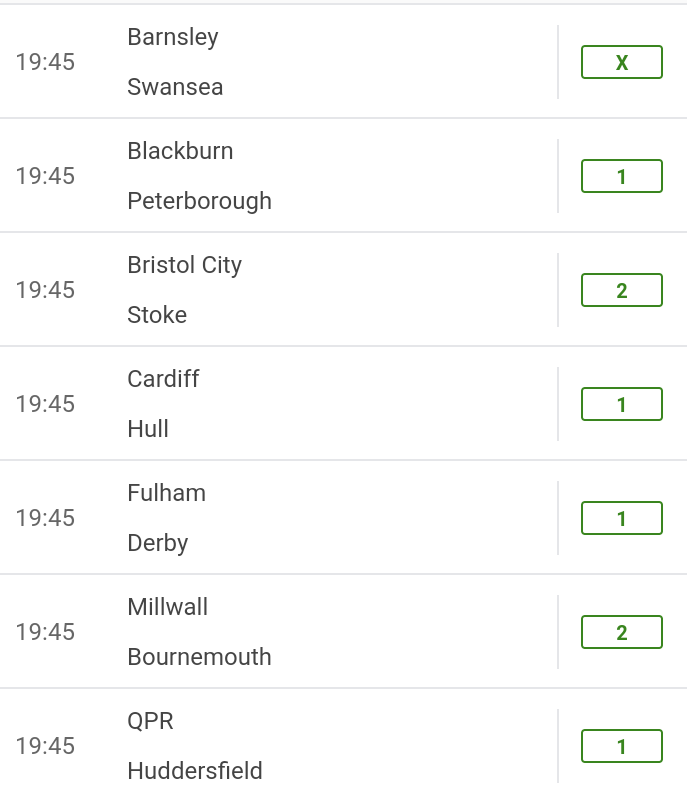 Atl.Madrid vs AC Millan. We expect the hosts here to look for all three points to secure their chance in the round of 16. They won the first leg and we still maintain them as favourites again.

From the last five matches, Atletico Madrid has won 2, drawn 2 and lost 1. Only two matches had under 2.5 goals and also Both teams to score. They have scored nine goals and conceded seven from five games. 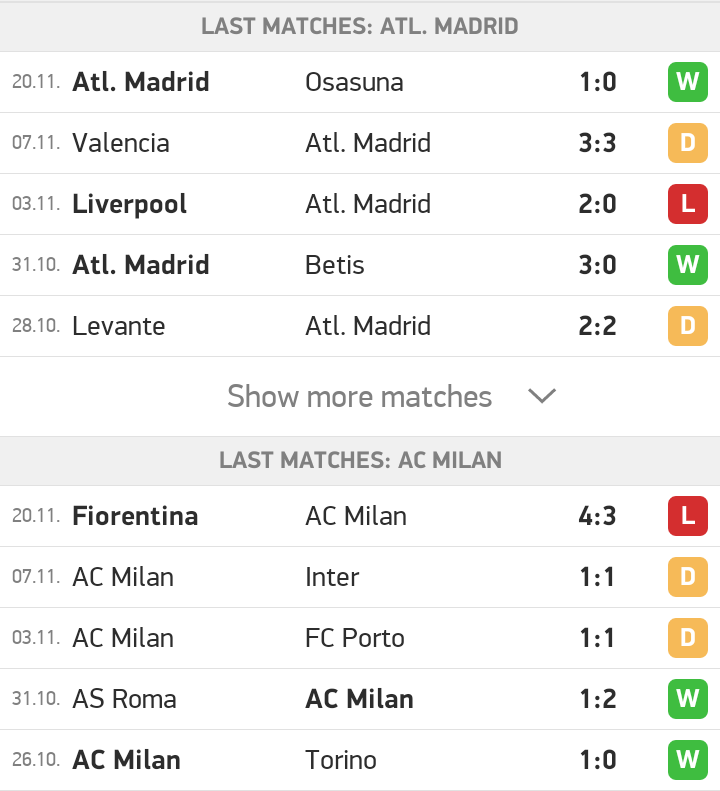 AC Milan has also won 2, draw 2 and lost 1 from their previous five consecutive matches. Four have ended with both teams scoring and two with over 2.5 goals scored. They have scored eight goals and conceded seven from their last five games.

For our predictions, we predict a full-time result of 3:1 with Atletico Madrid likey to be the winner. We also suggest Over 2.5 goals in this match and both teams to score.