By Jevanjee (self media writer) | 1 month ago

Facebook Plans On Changing Name And Rebranding Its Features.

Facebook was founded on February 4, 2004, by Mack Zuckerberg as an American multinational technology company based in California. 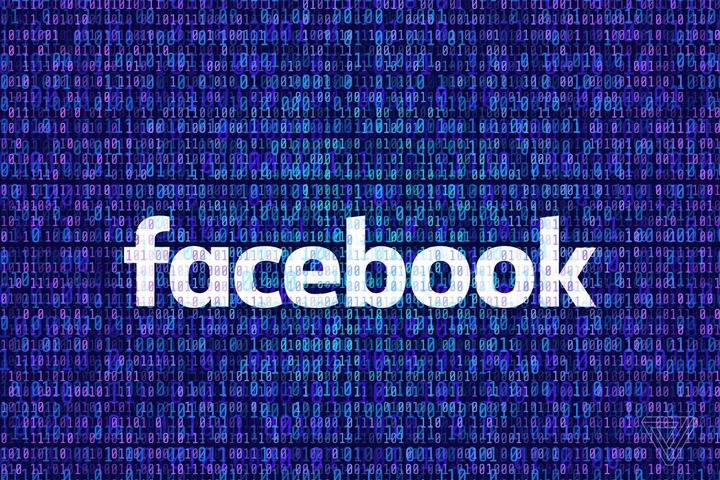 The social media platform has rapidly grown ever since to become the most used app on the planet. The platform is also responsible for managing various technological giants such as the widely used Whatsapp and Instagram. 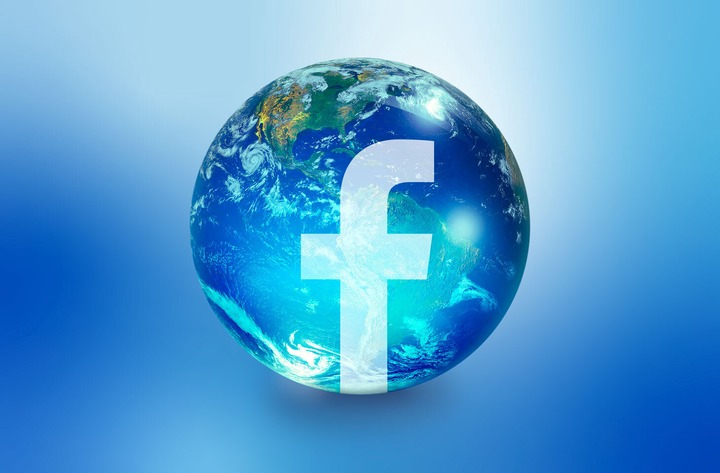 The company has, however, been greatly criticized over the last year for displaying both fake and discomforting content.

For instance, the tech giants were blamed for contributing to the unrest during and after US 2020 elections by spreading information that votes had been rigged. 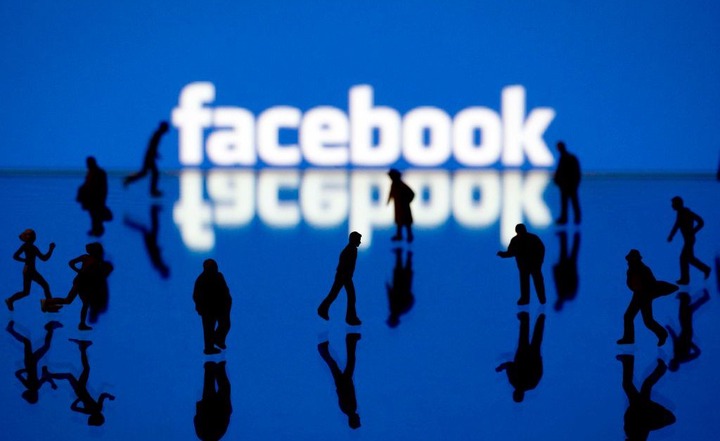 After wide consultation, the app is believed to be taking a new path by rebranding its user-related features. As per the Verge (a reliable news source) Mack Zuckerberg - the CEO of Facebook - is expected to announce the name change from next week going forward

While the company still refuses to address the issue terming it as speculations other sources suggest the new name could be 'Zuckverse' or 'Horizon' projects that have been long in the making by Facebook. 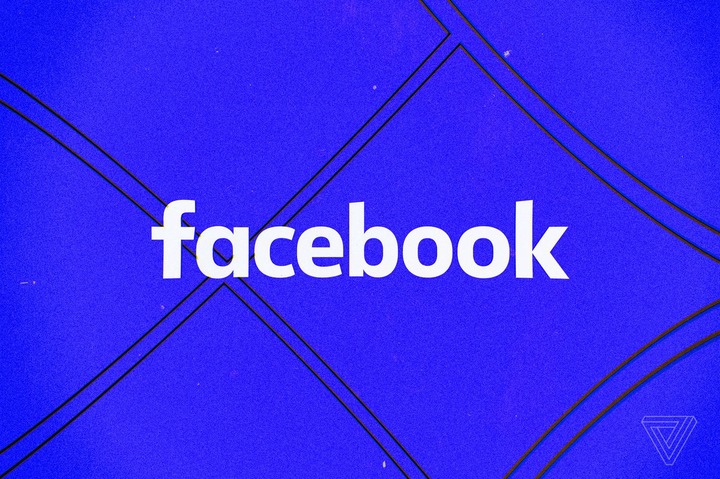