Revealed: Features of Ksh 5K phones made in Kenya and date of release

The cellphones now being produced at the Konza Technopolis plant in Malili, Machakos County, will be fully loaded with Android. 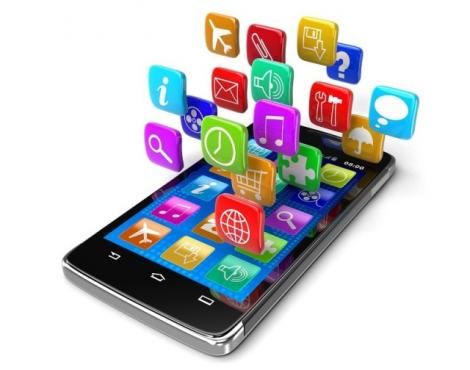 "The telecoms have realized that in the near future, Kenya must become a maker of phones and affordable technologies rather than a major importer," Owalo added.

According to CS Owalo, mass manufacture of the cellphones has already begun, and the first batch will be available for purchase in August 2023.

The smartphone, developed in collaboration with the American tech giant Google, would include basic functionality such as call, text, time, and calendar applications. 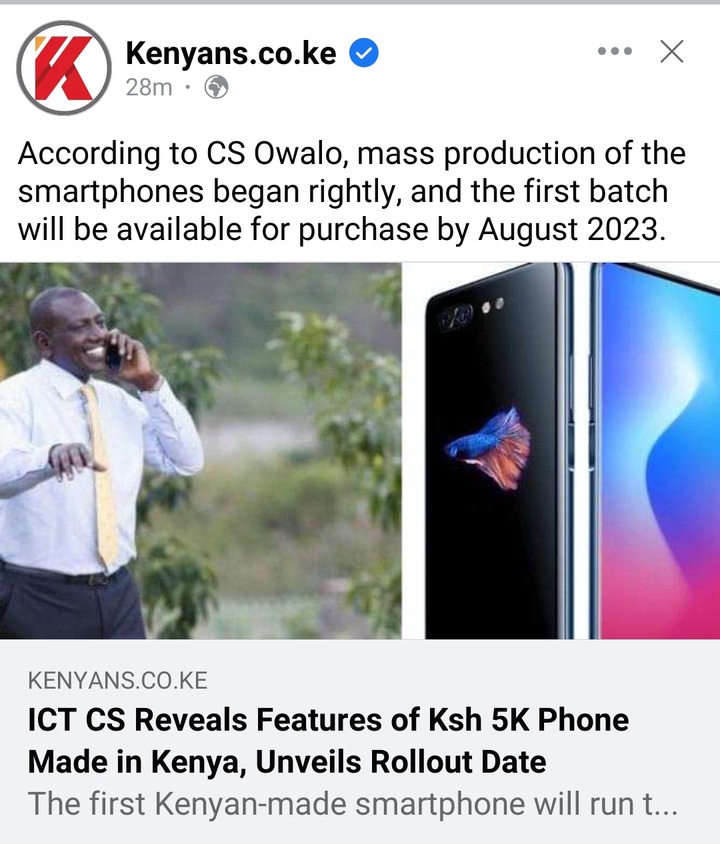 Native apps will be developed exclusively for the Android operating system in the Kenyan-made smartphone (OS).

The smartphone will also have access to Web Apps, which will give users a superb digital experience through browsers.

The Kenyan smartphone will not have standalone Web apps, but would instead enable access to resources via adaptable websites that adjust their user interface to the devices.

The third form of mobile app that will be supported by Kenyan-made smartphones is hybrid apps, which are essentially web apps that appear and feel like native apps.

Kenyan smartphones will have an app icon on the home screen, responsive design, rapid performance, and the ability to function offline.

"We will not only be able to meet local demand, but we will also have a surplus for export," CS Owalo stated.

Given that Kenyan-made smartphones will run the sophisticated Android operating system (OS) built by Google, these handsets will account for 70% of all phones purchased globally.

Kenya is also planning to create and export technologies such as software, according to CS Owalo.

"The actual final mile in technology is gadgets, and we are working with our telcos to have a smartphone that is less than ksh5,000," the President said during his address to the Kenya National Chamber of Commerce and Industries (KNCCI) Annual General Meeting.

Content created and supplied by: erickkipkirui.2001 (via Opera News )