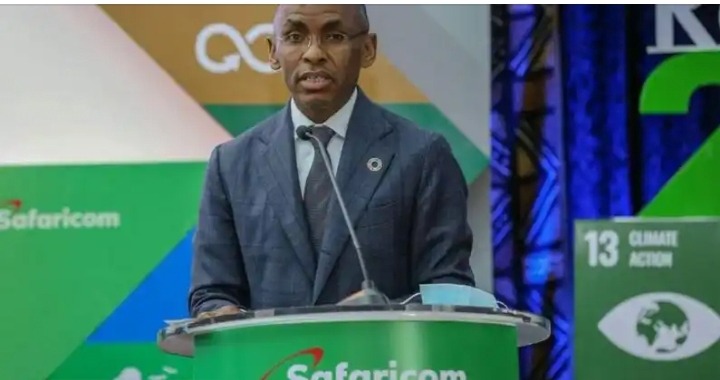 Over 200,000 new subscribers have joined Safaricom Ethiopia as it begins business activities there.

The customers' milestone was attained within a month of operations, during which the network was piloted in nine locations.

The official start of commercial operations in the populous nation was marked on Thursday when Safaricom turned on its network in Addis Abeba, the capital of Ethiopia.

As the telecoms operator now aims growing services to the West and the South of the country, Safaricom mobile services are now accessible in 11 cities to the east of the country. 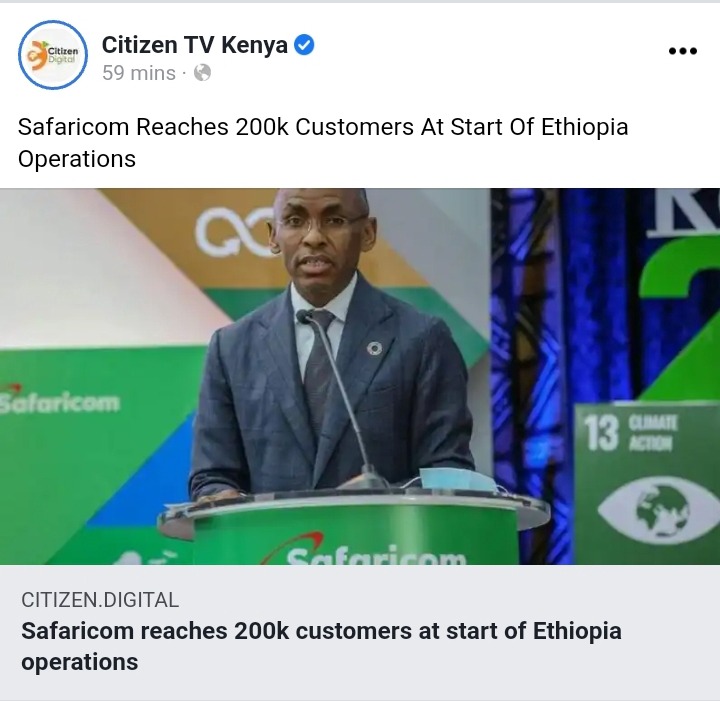 The operator has so far set up 500 network sites and two data centers after investing an estimated Ksh. 36.2 billion ($300 million) in building key infrastructure in the nation.

450 of the 650 employees that Safaricom Ethiopia now has are locals.

“Beyond the money that is spent, value is created beyond the equipment deployed including the positive effect on the eco-system, partners and local people,” said Safaricom Plc CEO Peter Ndegwa.

The largest foreign direct investment (FDI) in Ethiopia has been made by Safaricom, which entered the market by acquiring a mobile services license in May of last year.

Safaricom hopes to have an impact on a range of economic factors, including MSMEs, health care, and education, by expanding its network in Ethiopia.

In comparison to its sole other current competitor, State-backed Ethiotelecom, the company views its 4G network and customer care expertise as a competitive advantage.

In order to strengthen its capital basis and support operations in Ethiopia, Safaricom claims that it is still in talks with its partners, notably the International Finance Corporation (IFC), about stock and debt investments.

According to the business, negotiations with the government are still ongoing in order for Safaricom to introduce its M-Pesa mobile money service to the nation and secure a financial services license.

Mobile money adoption is viewed as a must before additional product and service development.

“We believe a lot of effort has been taken to make progress (on mobile-money). In the meantime, we are having informal conversations with government about the ability of our consortium to operate mobile money. As a company, we are making the necessary plans to scale mobile-money when we are granted the license,” added Safaricom CEO Peter Ndegwa

Good news to all Safaricom customers, as it will offer this every month.

"Give Us Direction, We Can't Leave You Alone" Jubilee Changes Tune on Raila's Countrywide Protests