This article shall list the 11 best youths who are PSG former academy players, their market value, age, national and who can form the best squad. They include;

He is 26 years old playing for France national team and Ac Milan as a goalkeeper. He is currently valued at €25 million. Mike left the PSG academy in 2014 after playing for the academy for 5 years. 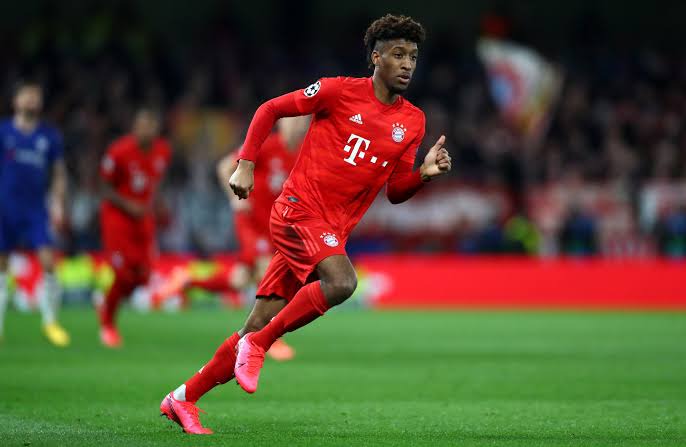 He is 26 years old and playing for PSG and France as a center back for a value of €40 million. He played in the Academy since his childhood until when he joined the main squad in 2015.

He is 26 years old and a former PSG youth player before he joined Real Madrid as a left back. He is valued at €50 million.

He is 22 years old playing as a defensive midfielder for Leicester city and France for a value of €28 million.

He is 26 years and playing for Juventus and France as a central midfielder. He is valued at €30 million. 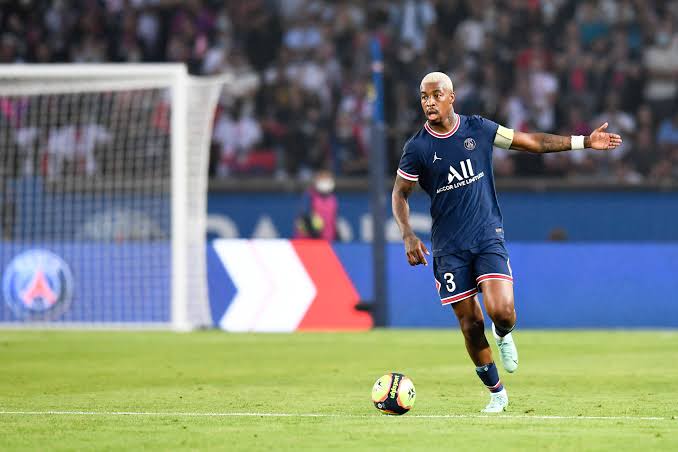 He is 24 years old playing for France and RB Leipzig as an attacking midfielder. He is valued at €47 million.

He is 22 years old. He plays for Bayer 04 Leverkusen and France as a left winger. He is valued at €42 million.

He is 25 years old playing for France and Bayern Munich as a right winger. He is valued at €55 million.

He is 25 years old and a centre forward for Olympique Lyon and France. He is valued at €20 million. 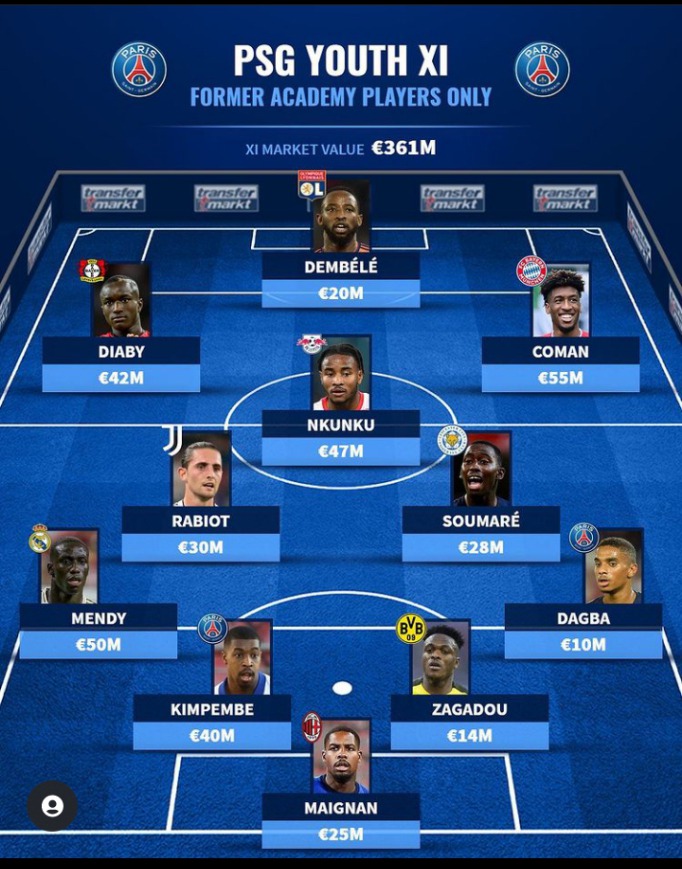