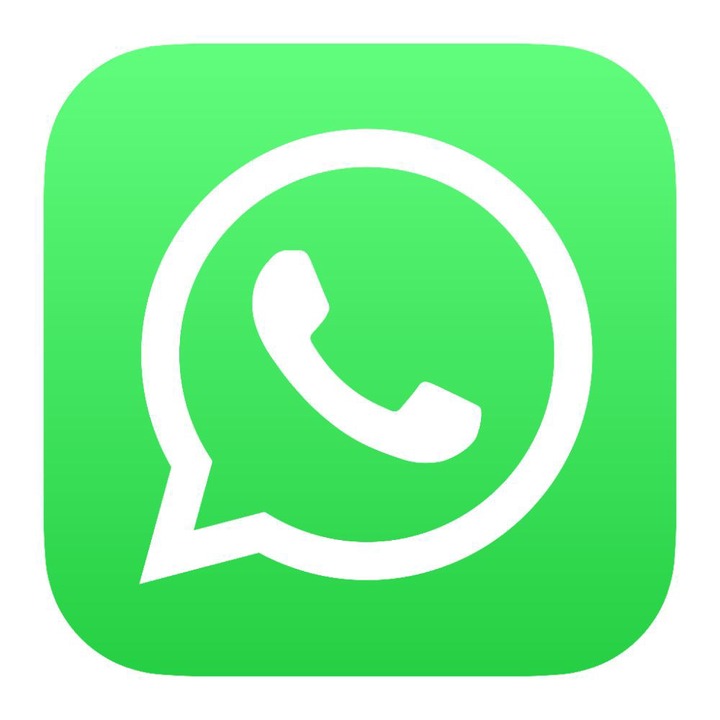 WhatsApp has shared a list of devices that will no longer support the Facebook-owned messaging app starting November 1, 2021.

2nd Year University Boy Beaten, Stabbed To Death For Being In Possession Of A Stolen Phone In Koru

Saturday's Super Soccer Predictions that you Should Bank on for Lucrative Win.

Types Of Phones That Are Manufactured By Chinese Kids (PHOTOS)

Suspecting That Someone Used Your Phone? Use This Code To Know What They Accessed.