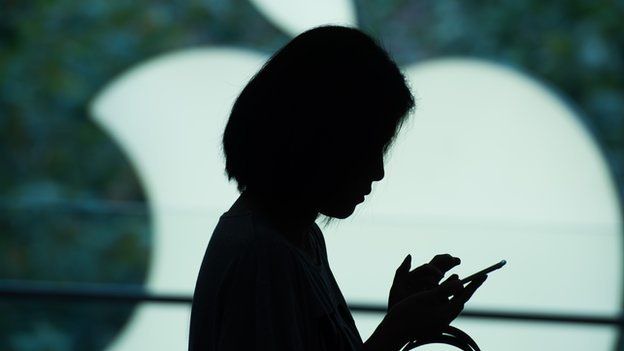 Apple plans to pay $ 113 million as part of a settlement related to allegations it slowed down old-fashioned iPhones.

And 33 US states claimed that Apple slowed down the old phones in order to get users to buy its new devices.

Millions of people's phones were affected when iPhones 6, 7 and SE were slowed down in 2016 in what became known as the "batterygate" scandal.

Apple declined to comment, but previously said iPhones were slowed down to preserve the useful life of old batteries.

The deal is separate from a proposed settlement reached by Apple in March to pay damages to affected iPhone owners of up to $ 500 million in a class-action lawsuit.

And in 2016, Apple updated its driver software for iPhone 6, 7 and SE models - which slowed down older devices. 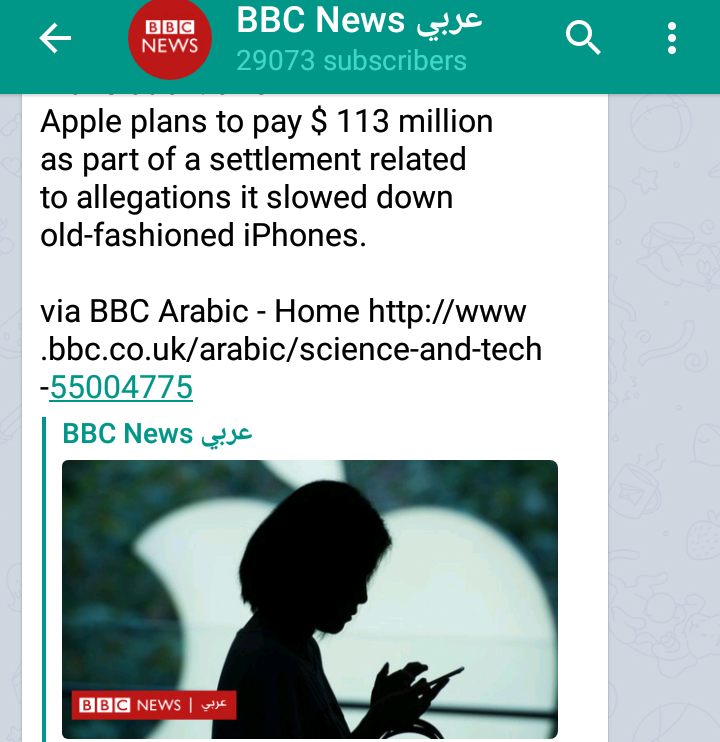 Apple acknowledged that the update had reduced the need for energy, after researchers discovered in 2017 the unusual slowdowns.

The states claimed that Apple had acted deceitfully, saying it had to replace the batteries or make the case public.

Apple denies the slowdowns were for monetary gain.

Apple US iPhone
Opera News is a free to use platform and the views and opinions expressed herein are solely those of the author and do not represent, reflect or express the views of Opera News. Any/all written content and images displayed are provided by the blogger/author, appear herein as submitted by the blogger/author and are unedited by Opera News. Opera News does not consent to nor does it condone the posting of any content that violates the rights (including the copyrights) of any third party, nor content that may malign, inter alia, any religion, ethnic group, organization, gender, company, or individual. Opera News furthermore does not condone the use of our platform for the purposes encouraging/endorsing hate speech, violation of human rights and/or utterances of a defamatory nature. If the content contained herein violates any of your rights, including those of copyright, and/or violates any the above mentioned factors, you are requested to immediately notify us using via the following email address operanews-external(at)opera.com and/or report the article using the available reporting functionality built into our Platform 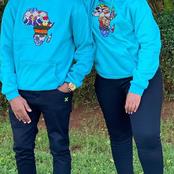 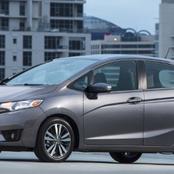 Here is the alleged amount of money Otile Brown earned from Youtube September and October. 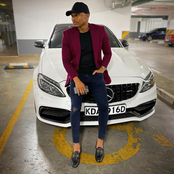 Who Killed it Between Diana Marua And Nana Owiti? 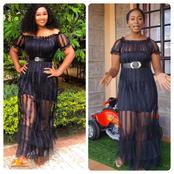 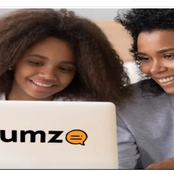 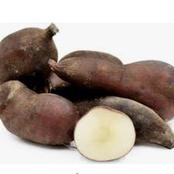 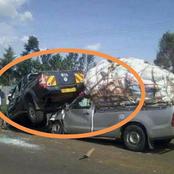 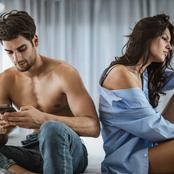 Lead-Acid Batteries: The right type for your car 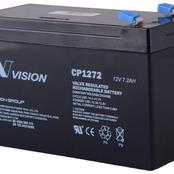 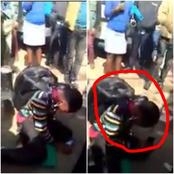