Elections are one of the rare occasions where rogue state operatives mint millions. The oversight role is normally reduced due to people concentrating on campaigns and those in power use this leeway to make their moves. 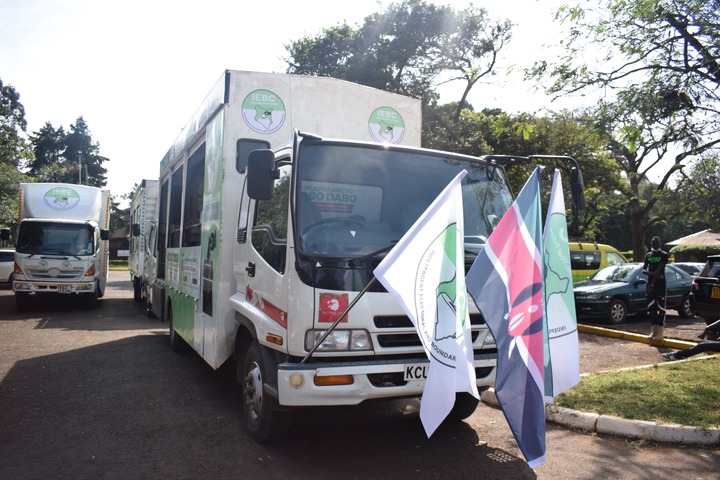 Operators in the transport industry are up in arms as they reject the move by two rogue IEBC officials to award transport tenders to their friends. The Star reports that these officials have started reaching out to specific operators asking them to avail their documents to certain people who in turn collect a handsome payoff from them. 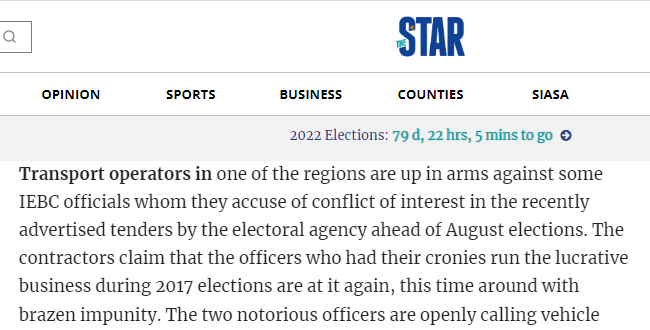 The aggrieved operators submitted that due process was not being followed as predetermined individuals had already been allocated tenders. They further noted that the same corrupt team that was used in the 2017 elections has been called for another tender.

Officials who reached out to them asked them to avail copies of logbooks, police inspection reports, and valid driving licenses. This process is however supposed to be open to the members of the public. No interviews have since been conducted and it appears the tenders have already been issued. 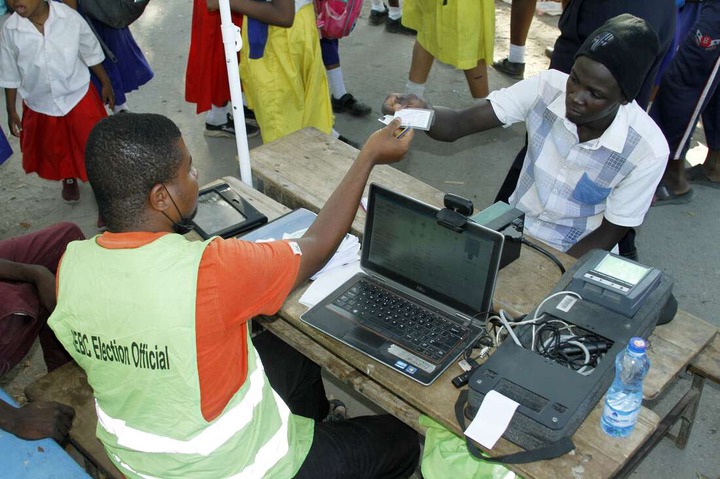 Disgruntled operators who have eagerly been waiting for these lucrative tenders have sworn to report the matter to the relevant IEBC channels so that the culprits can be brought to book.