By Alganonkadi (self media writer) | 10 days ago

Fresh details have continued coming up following the election election that happened last year. Raila has continued blaming Ruto and other people linked to the concluded elections. Raila has come up with a new discovery saying that he has discovered the server Jose Carmago was operating. Raila said the server was being operated from Venezuela.

Raila said that there were 4 servers which were being run during the election. He said one was being operated from Holland. Another one was in Venezuela which was actually being ran by Carmago. This was the only server which was delivering results to IEBC portal. Raila said the other server was operating from Anniversary Towers and then the Bomas activity. 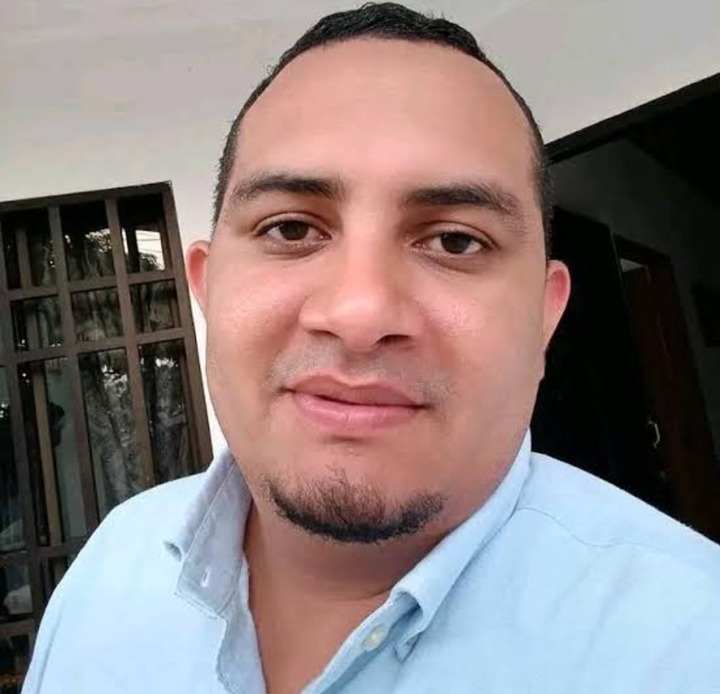 So it is said that Jose Carmago was the hacker who did all this work from Venezuela by manipulating the results to ensure Ruto walked away with the victory. Azimio has maintained that they don't recognize the results.