By Fabrizio (self media writer) | 3 months ago

The latest football games UFL which have been developed by the Strikerz is set to rival the EA Sport's Fifa Series. The new game have already released their trailer ahead of being officially released.

The Portuguese was named the Brand Ambassador along side De Bruyne, Lukaku, Roberto Firmino and Olexsandr Zinchenko. The UFL game will be available for gamers on PS5, PS4, Xbox series X/S and Xbox one. 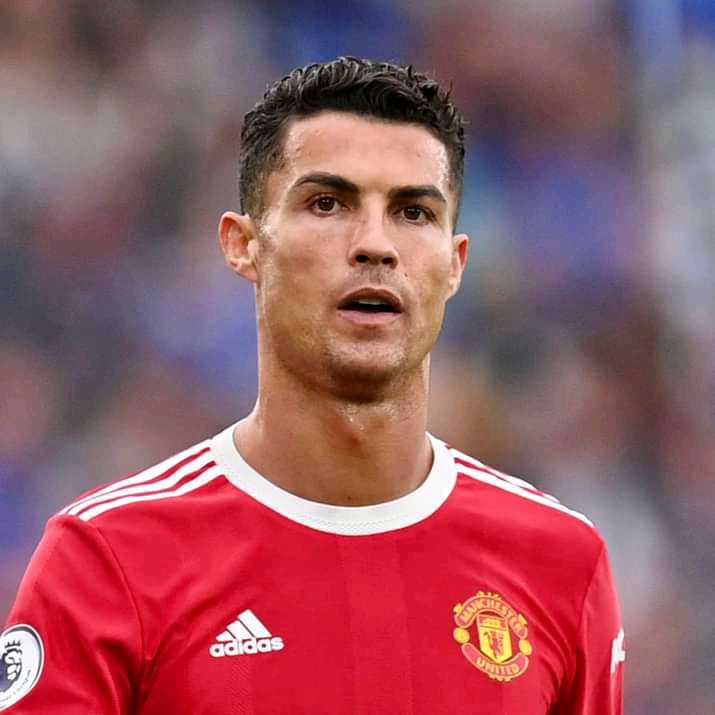 Currently, it’s been confirmed that eight clubs will be licensed in UFL, including AS Monaco, Rangers, Celtic, Westham United, Besiktas, Shakhtar Donetsk, Sporting, and Borussia Monchengladbach.

The number of licensed clubs might be increased until the game’s official launch, probably when the new football season begins.