Signs That You Should Replace Your Television Soon

Hello there,i hope you are fine.did you know that your television can show signs if it is beyond repair or wearing out? just like many other electronics,televisions tend to fade with time and thus start to display different signs to alert you.according to experts,the average lifespan of a television is between six to seven years.however,when used and maintained well one can be able to extend it's lifespan. 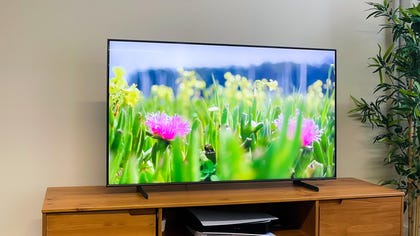 A television comes with many advantages thus it is important to be alert when it displays any unusual signs.below is list of things that shows your television needs to be replaced soon;

If the colour on your screen appear abnormal then it could indicate something serious or a dying television.

The pixel is the basic unit of programmable colour on a television image.if it starts to fade or die then it cannot be fixed.

A blurry image can be caused by factors such as bad resolutions settings or non-matching cable connections.if the signs continue to display for a long time then it means the television is dying. 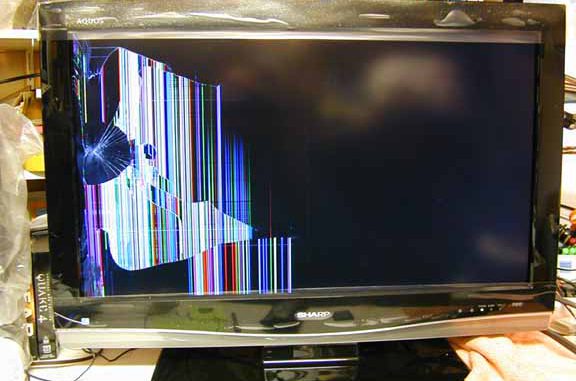 Overheating in a television can be caused by factors such as; the sorrounding environment, and other sources such as direct sunlight and other electronics, however,if the signs continue to display for a long time it may indicate a damaged television.

If the television's sound is not clear or keeps disappearing then it might indicate a dying television.

Television going on and off.

If it starts to switch off by itself or take time to display pictures then you need to study it keenly because it may be wearing out.

It is important to always look for the above signs and always take care of your television to avoid unnecessary damage.good luck!.

Content created and supplied by: Malia254 (via Opera News )

Safaricom Delivers a Powerful Message to Its Customers, Gives Them Exactly 13 Days to Do This

The Wajesus step out in style in celebration of Kabi wa Jesus' birthday.