According to a statement made by Meta, the company has threatened to remove news content from its platforms if the United States (US) congress passes a proposal aimed at making it easier for news organizations to negotiate collectively with companies such as Google. 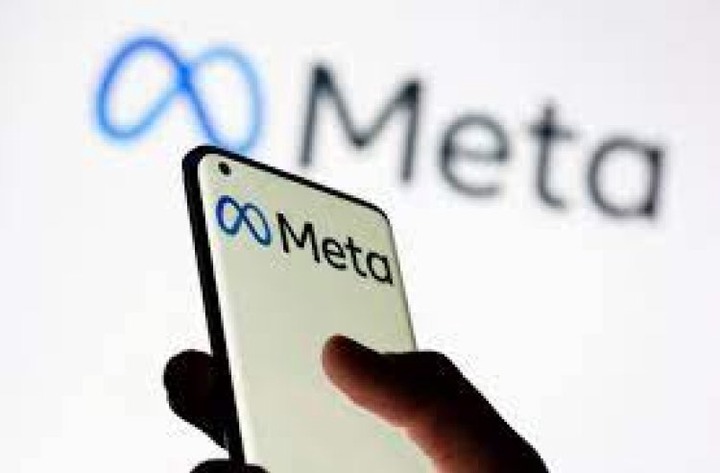 Sources briefed on the matter revealed that the lawmakers are considering adding the Journalism Competition and Preservation Act to a must-pass annual defense bill as a way to help the struggling local news industry.

It would establish an antitrust exemption that would allow news organizations to bargain collectively for payment from companies that distribute their stories online.

In a tweet, Meta spokesperson Andy Stone stated that if the law was passed, the company would be forced to consider removing news "rather than submit to government-mandated negotiations that unfairly disregard any value we provide to news outlets through increased traffic and subscriptions."

He also stated that the proposed bill would create a "cartel-like entity that requires one private company to subsidize other private entities," which would set a "terrible precedent for all American businesses."

A trade group representing newspaper publishers is urging Congress to include the bill in the defense spending bill. According to the group, "local papers cannot afford to endure several more years of Big Tech's use and abuse, and time to act is running out."

Meta has previously fought similar legislation in Australia, restricting news sharing on its platform in the face of widespread criticism.

In response to proposed legislation in Canada, it has also threatened to shut down news sharing on Facebook and Instagram.