By HE-Hinda-Edwin (self media writer) | 20 days ago

The FIFA world cup is seen as the most valuable football competition in the whole world. Even notable football leagues like the UEFA Champions league, English Premier League and Spanish La Liga cannot be compared to the World Cup. World Cup brings together 32 nations chosen from all the continents with the majority coming from Europe since it has many nations. The teams are divided into eight groups and two teams from each of the groups qualify for the round of sixteen which is played in a knockout format. The host nation is always chosen by the FIFA council and the tournament is played after every four years. 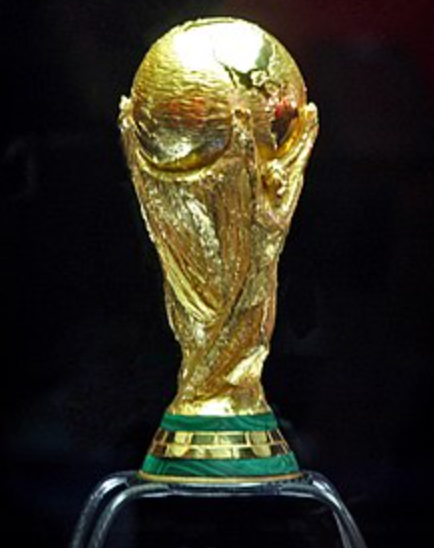 The first World Cup football competition was held in 1930. Uruguay who were the host won the trophy. The first four world cups in between 1930 and 1950 were dominated by Uruguay and.Italy who won two trophies each.The most recent World Cup is that which was held in 2018 in Russia. France who were not considered favorites of winning the trophy lifted it for the second time since 1998. 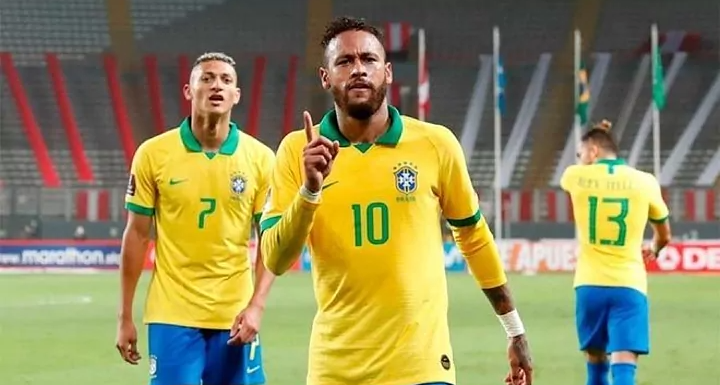 However,there is one team which has participated in all the World Cup tournaments since it was started in 1930 up to 2018. Brazil, is one team that is always in good form and with quality in every world cup competition. At some point,even the coach has problems settling for the players to represent the country since they are many and skilled at the same time. 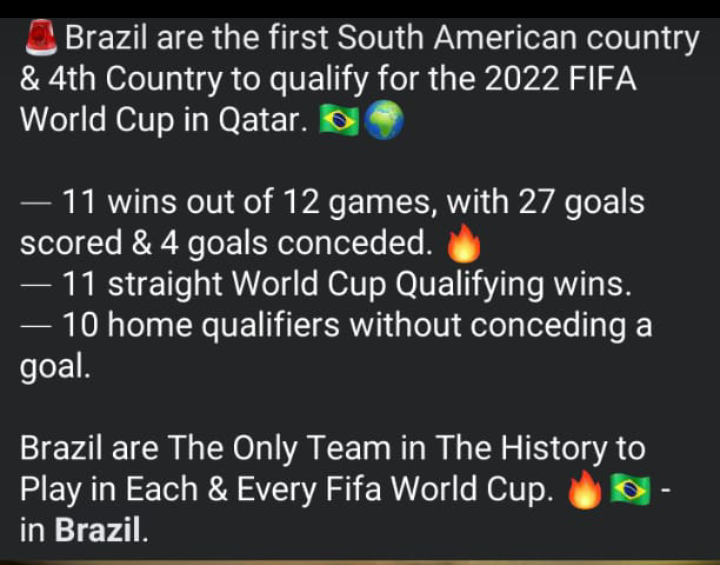 Currently, Brazil have already qualified for the 2022 world cup which will be held in Qatar. It the first team to qualify from South America and the fourth team in the world behind;hosts Qatar, 2014 winners Germany and Denmark. 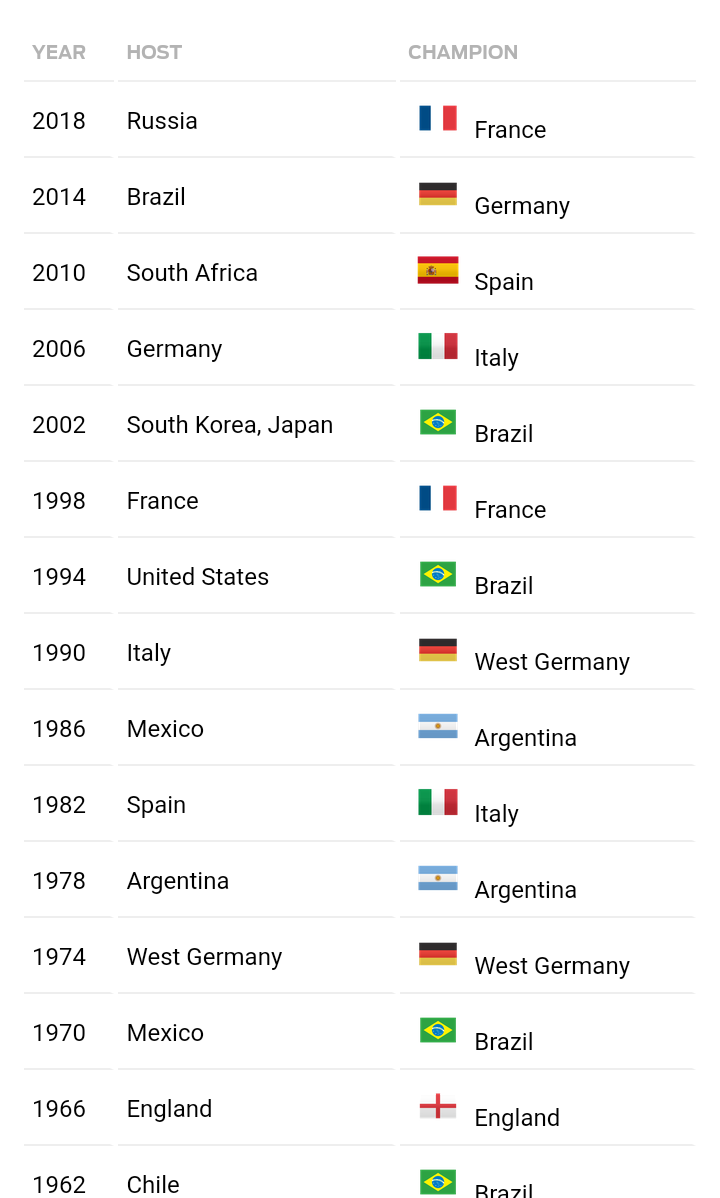 Brazil have also won most World Cup trophies, five of them. They are followed closely by Germany and Italy who have four trophies.