Players That Have Scored More Than 100 EPL Goals

By JobOtworiblue (self meida writer) | 24 days

The English premier league competes with no other football league when it comes to the number of fans. The premier league is home to the best football clubs and the best players in the world. Many football legends are remembered not only by the games they played but how many goals they scored. A total of 29 players have scored more than 100 goals in the EPL. Many of the players have retired or are no longer in the EPL but some are still playing. 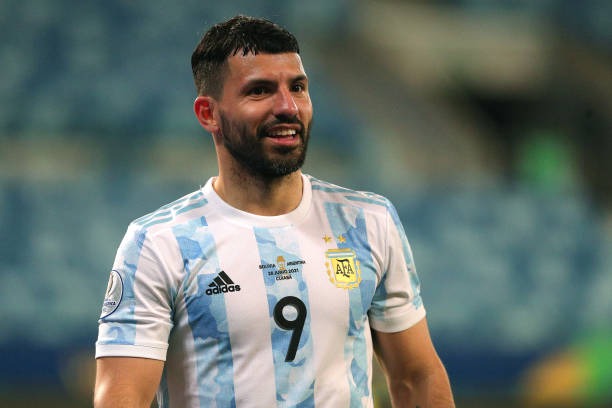 The striker who hails from Argentina has the most hattricks scored in the premier league history,12 in total. He exited Manchester city at the end of the 2020/2021 season for Barcelona. He has scored a total of 184 goals in the English Premier League. 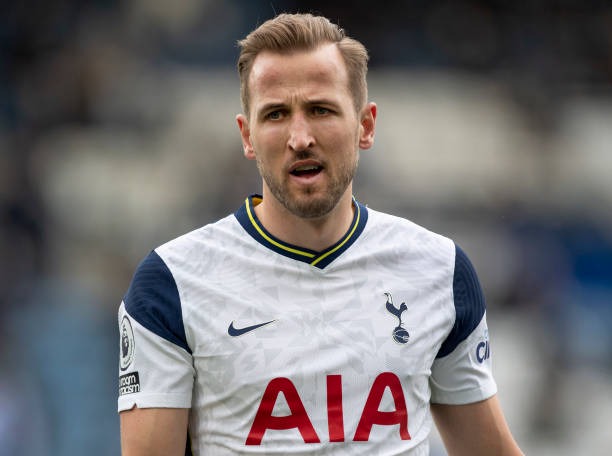 Tottenham's forward Harry Kane is a goal-scoring machine and has won three golden boots in the league. He previously played for Norwich City but his goal-scoring skills started bearing fruits in Tottenham. He has netted a total of 166 goals for Tottenham. 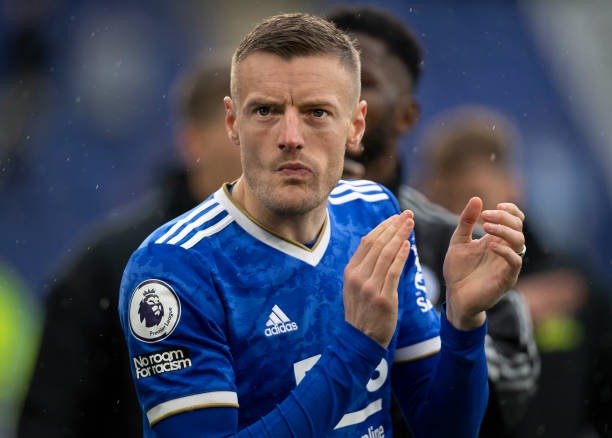 The professional footballer plays for Leicester City and England national team as a striker. The 34-year-old footballer currently plays for Leicester City and has scored a total of 118 goals for the football club. Other players have scored more goals but they left the premier league a long time ago. Thanks for reading my article, follow and share.

Big Win For Mudavadi In Mt. Kenya As More Jubilee Leaders Are Flocking To His ANC Party

How To Survive The Hard Economy in Kenya

Player Set To Undergo His Medicals Today Ahead Of Move, Latest On Confirmed Done Deals Across Europe

Bad News To Kenyans As The MoH Delivers This Worrying News