We Are Fortunate To Have Him: Man United Fans React To Unbelievable Performance Of Unsung Hero 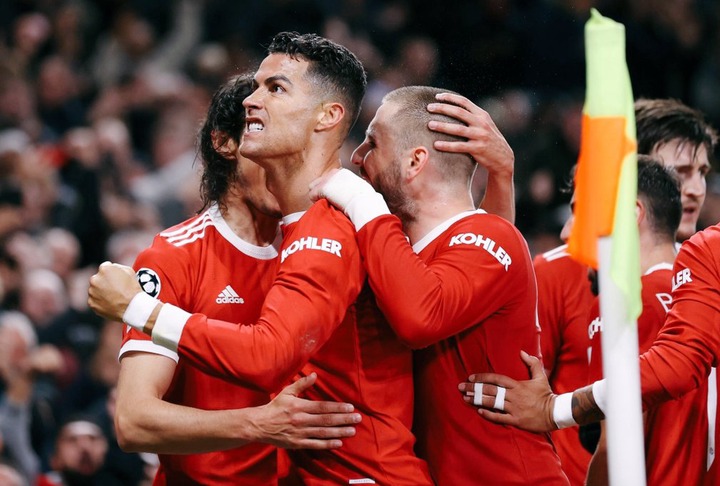 For Instance, the overall team performance improved, with the likes of Rashford, and Ronaldo working hard to press. 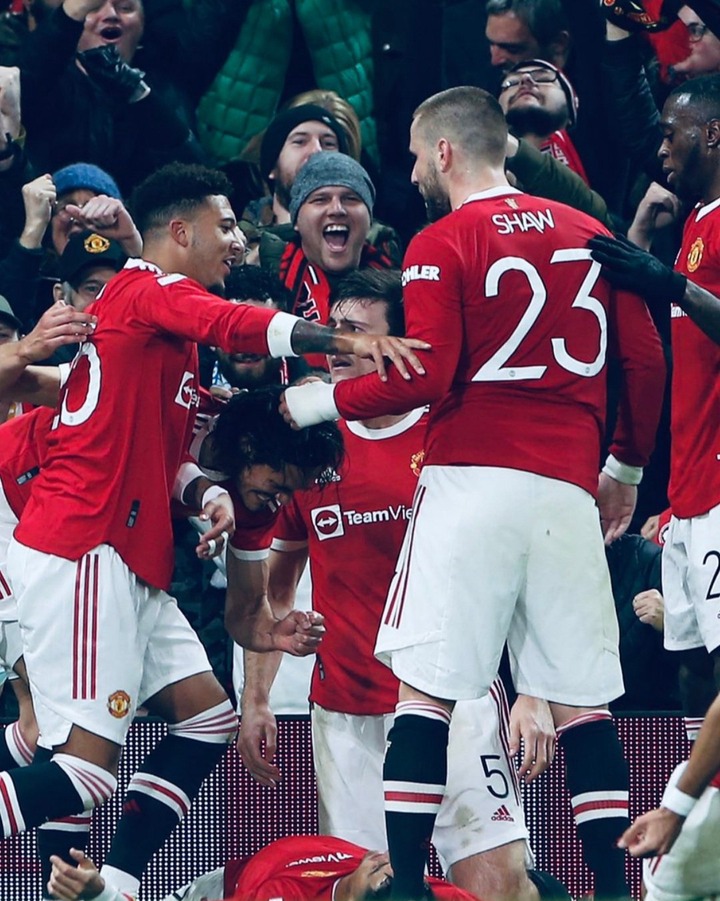 Bruno's impact was also phenomenal, as the midfielder contributed by providing two assists for United on the night. 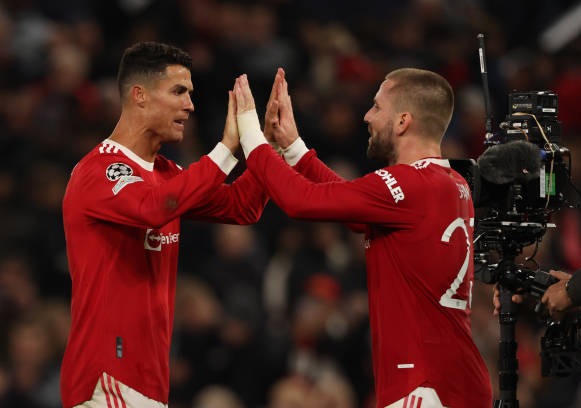 Ole's changes such as Pogba, Sancho and Cavani, also contributed greatly to the win. However, Man United fans noted something else about United's win. 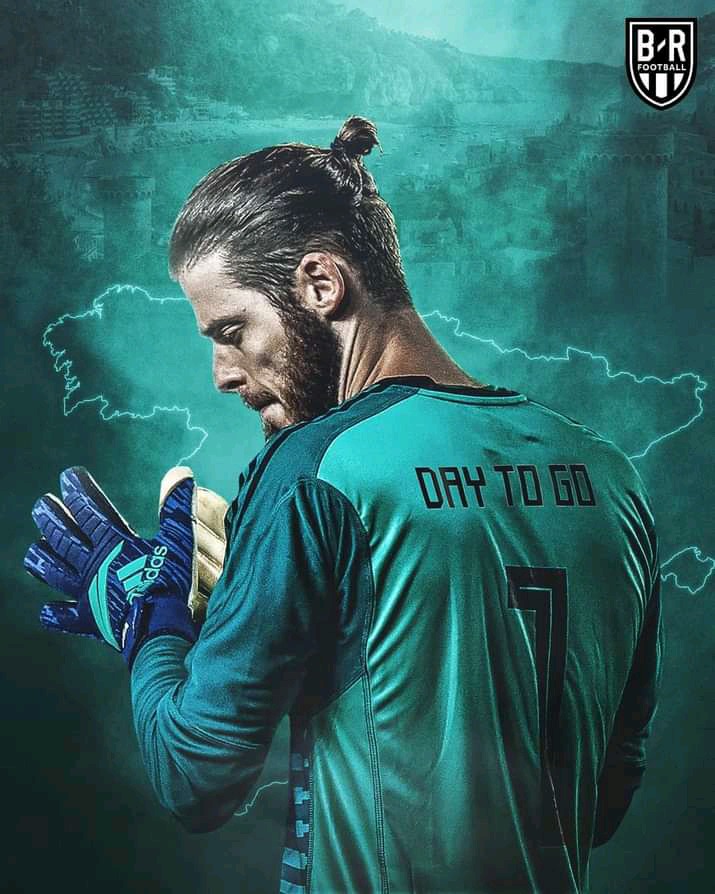 With Man United being behind at 2-1, Atalanta had the chance to score another goal. However, United goalkeeper David Degea pulled off two world-class saves. 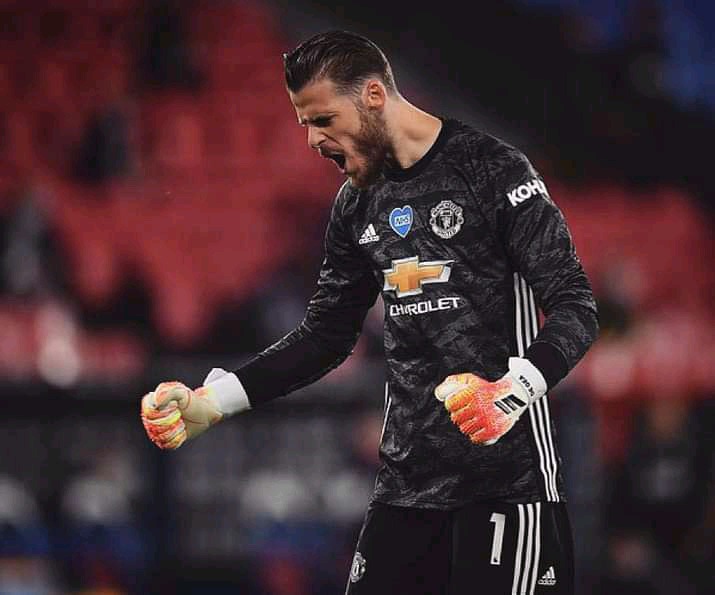 From, there, United awoke from their slumber, with Atalanta barely threatening again. Man United would go on to score two more goals after that moment of inspiration from their goalkeeper. 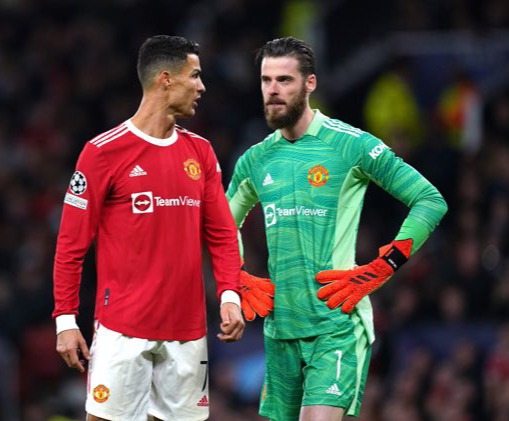 Hence, while the likes of Ronaldo were congratulated by fans, David Degea's crucial impact did not go unnoticed. 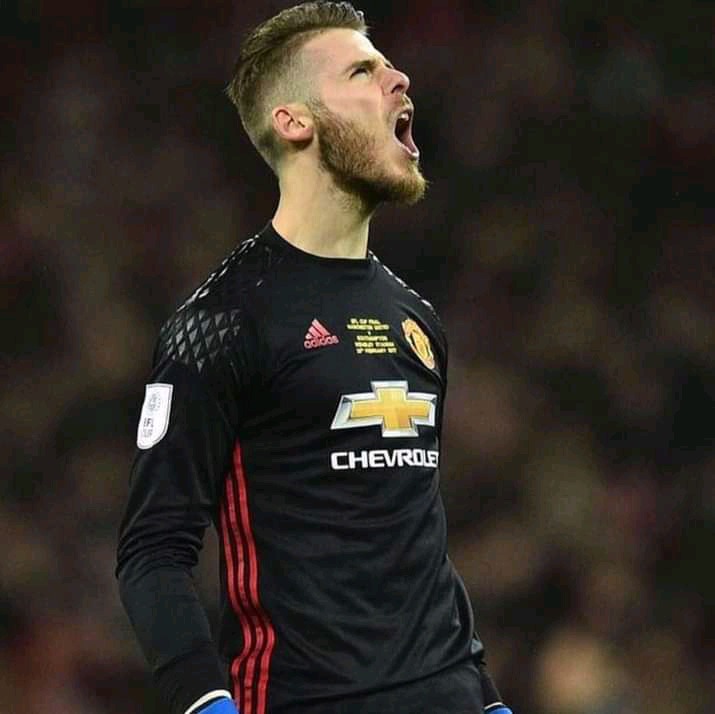 A section of Man United fans also thought that Degea deserved to win the man of the match award. Here are some reactions from fans. 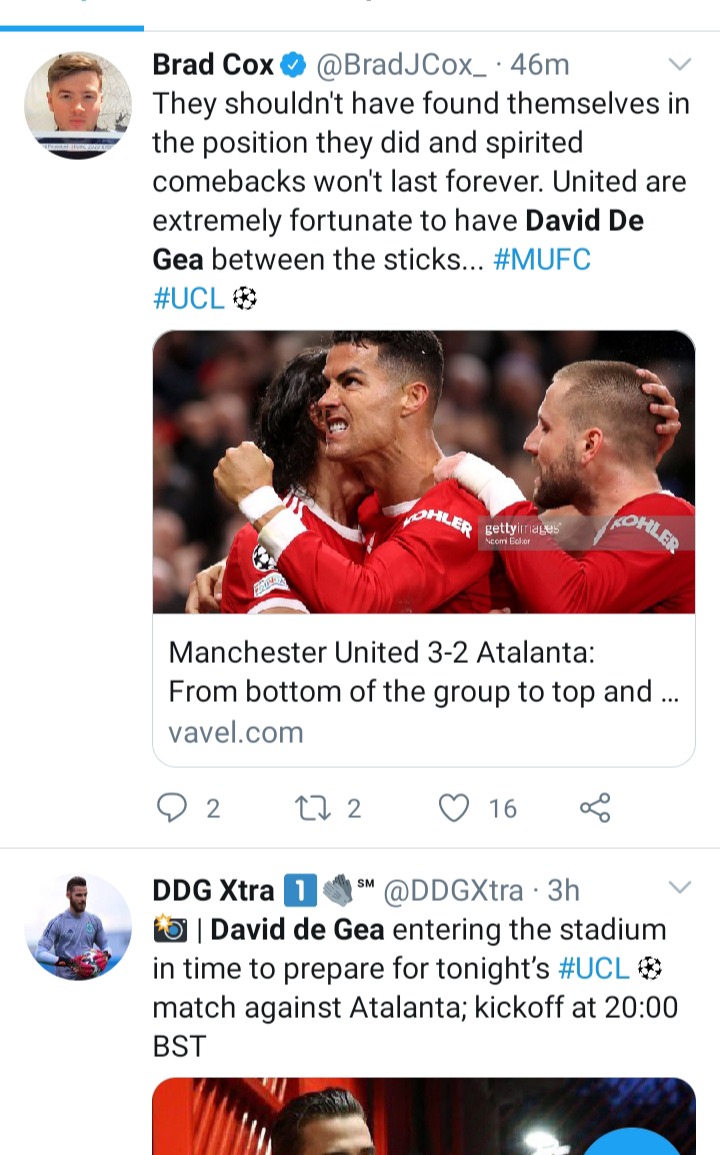 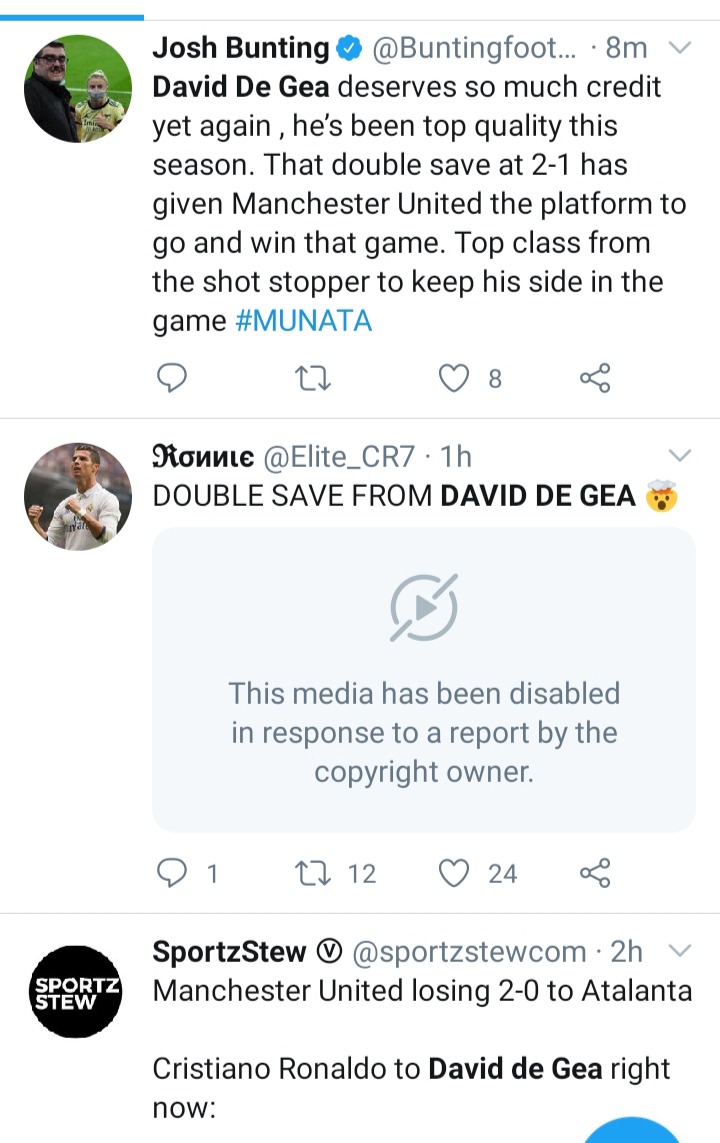 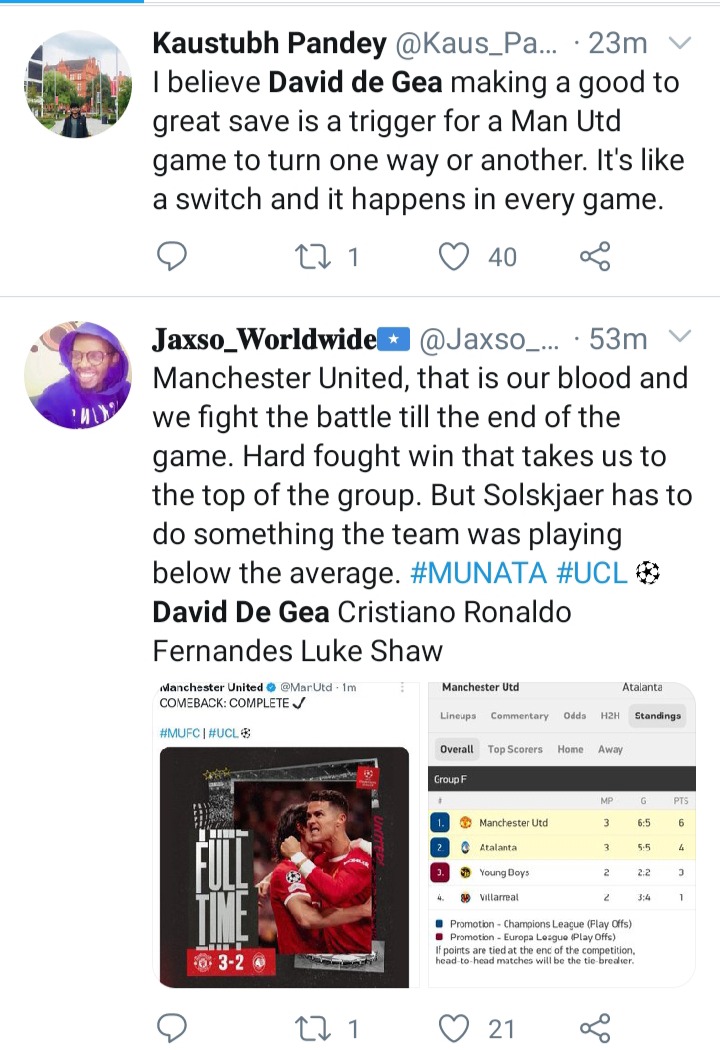 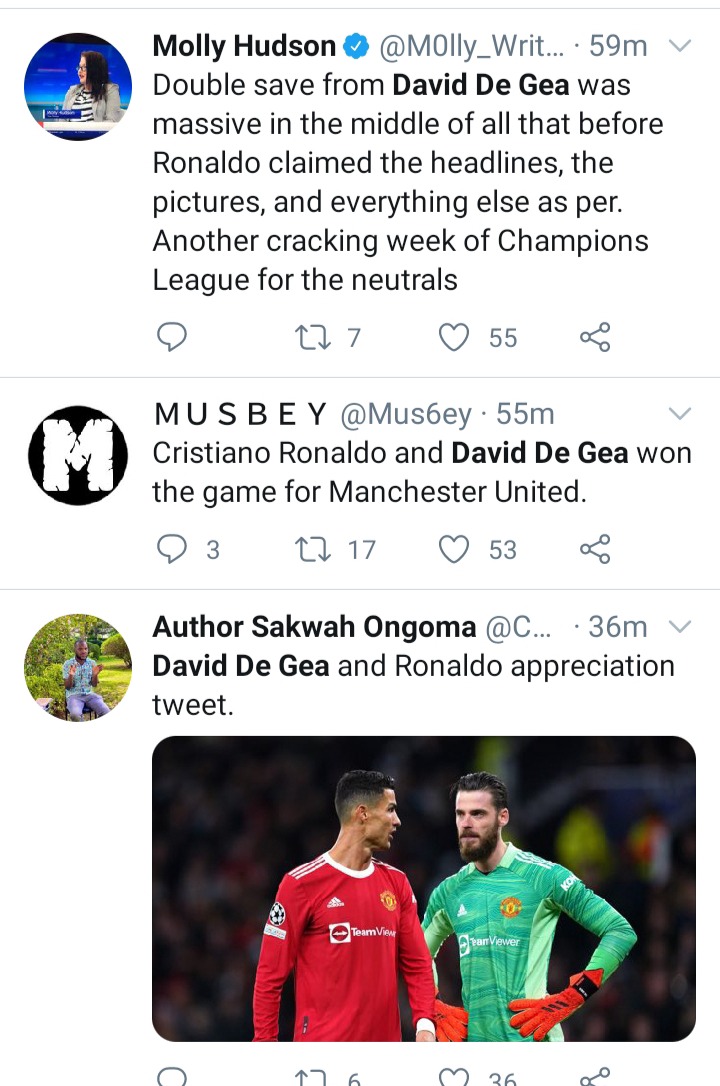 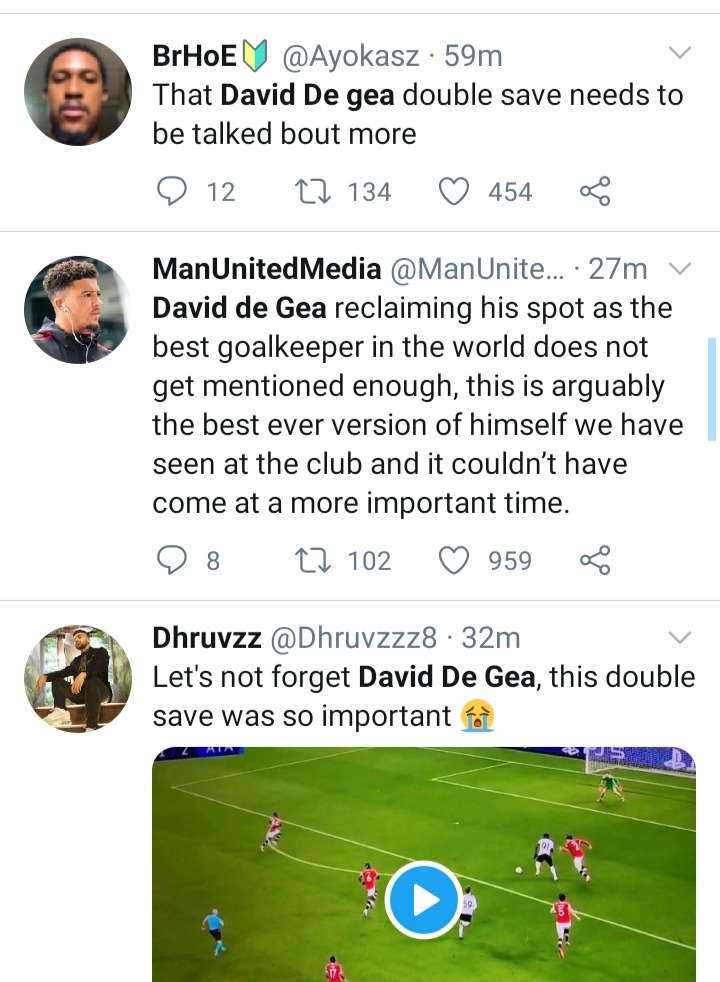 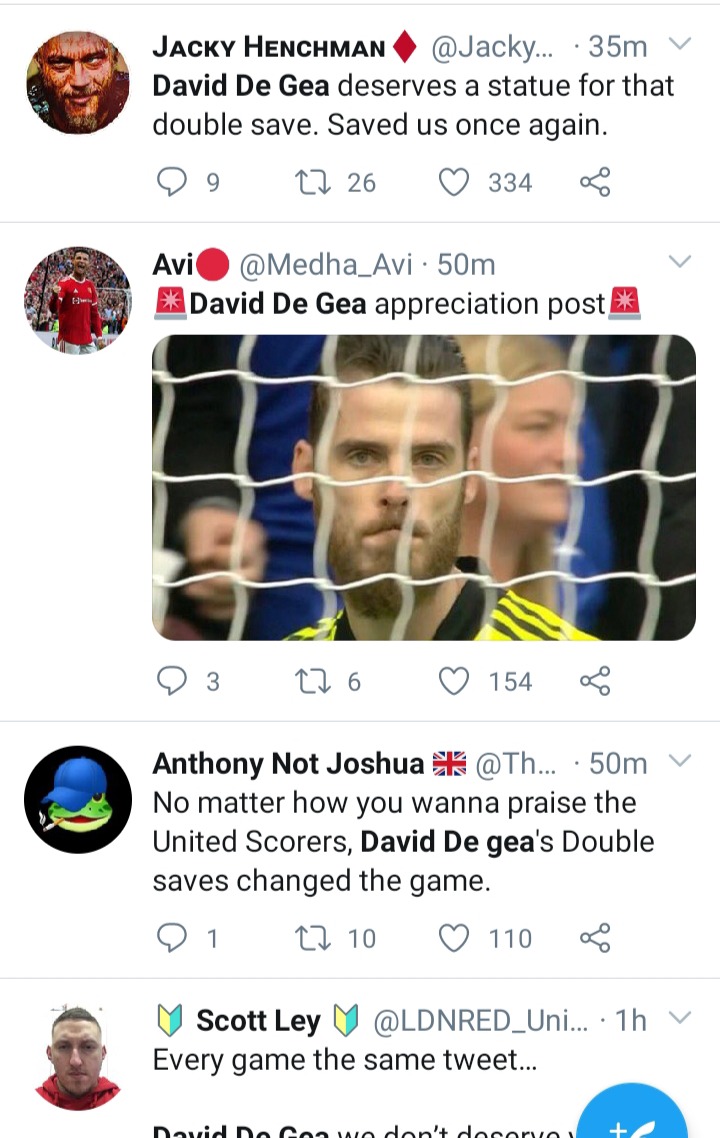 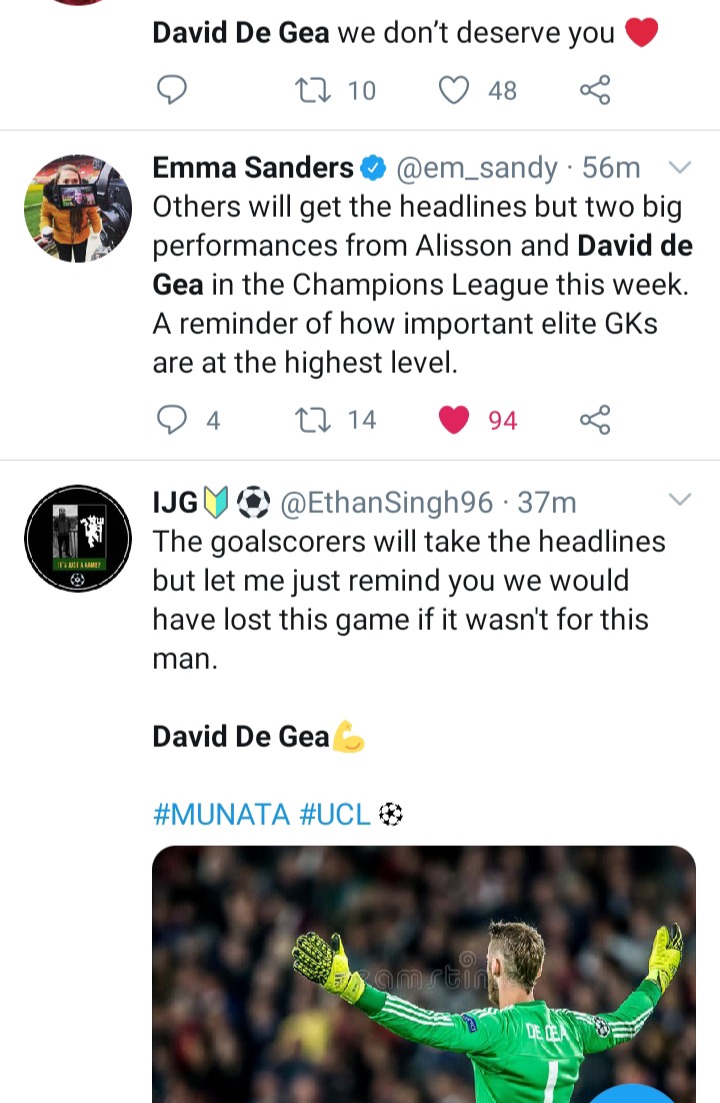 Monday Best Football Picks To Place a Bet On

" Cheap Is Expensive, " Amount People Paid To Board Mwingi Bus Which Killed Them