Manchester United are also expected to complete four other signings this month, including those involving Frankie De Jong, Eriksen, Lissandro Martinez, and Antony, all of whom have been heavily associated with the club. 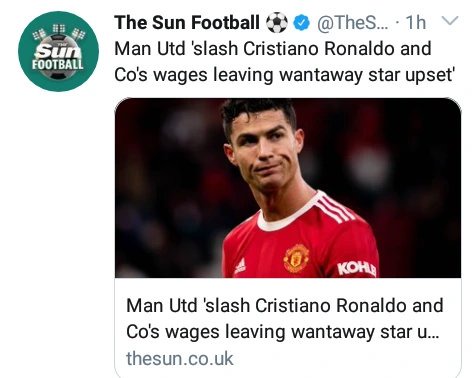 The Sun Football, on the other hand, claims that Manchester United's dressing room is in disarray as a result of wage cuts to important players like Christiano Ronaldo and company following the club's failure to qualify for the UEFA Champions League.

Ronaldo has reportedly sought an unexpected departure from Old Trafford after being granted a leave of absence due to the uncertainty surrounding his upcoming Australia trip as a result of United's decision to cut salaries.

When the 37-year-old's salary was reduced by 25%, from £480k per week to £360k, he expressed an interest in joining Chelsea, which piqued his curiosity.

Meanwhile, United will play preseason friendlies against Liverpool and Athletico Madrid next week. 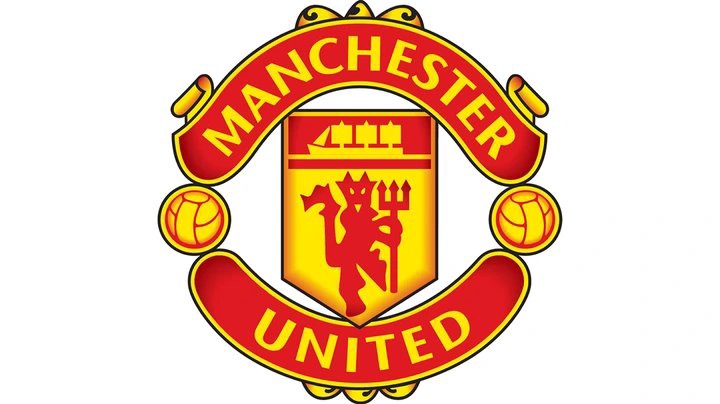 Finally, in light of United's dismal season last year, do you think the players' wages should be reduced?

Raila, Ruto Expected at Bomas as Wajackoyah and Mwaure Arrive Ahead of The Presidential Winner Announcement