By VMuia_ke (self media writer) | 2 months ago

Manchester United's Europa League season got off to a bad start on Thursday when Real Sociedad beat them 1-0 at home. On the same day, Arsenal's new player Marquinhos scored in a 2-1 win at FC Zurich (Sep 8).

After Queen Elizabeth died, a minute of silence was held in Zurich and Manchester. In Switzerland, people booed during the moment of silence.

European football's governing body, UEFA, said in a statement, "UEFA and European football are deeply saddened by the death of Her Majesty Queen Elizabeth II, one of the most respected people in the world."

"Her family, Prince William, the head of the English Football Association, and the people of the United Kingdom and Commonwealth realms are in our thoughts."

There was trouble in the crowd in Nice, which delayed the start of the Europa League game against Cologne by almost an hour and sent one person to the hospital in critical condition.

Lazio is first in Group F after beating Feyenoord 4-2 in Rome thanks to two goals from Matias Vacino.

Marquinhos got off to a great start with Arsenal when he scored one goal and set up another in the first game of Group A against Zurich. 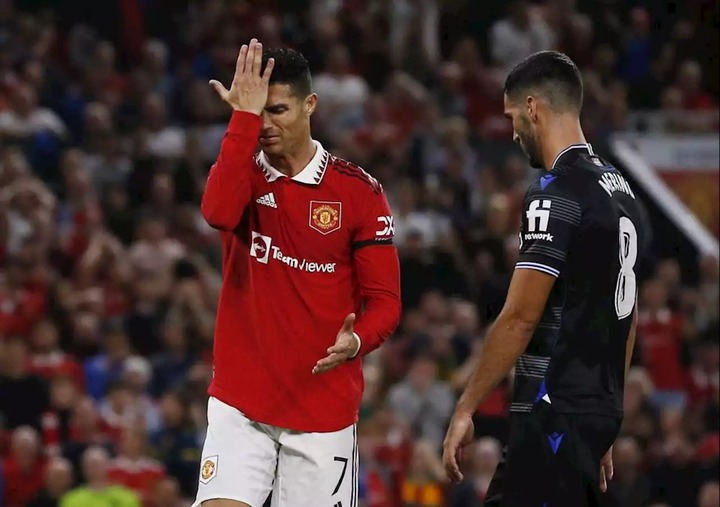 The 19-year-old Brazilian, who came from Sao Paulo, scored the first goal and set up the winner by Eddie Nketiah after Mirling Kryeziu scored a penalty to tie the game.

In the other match in the group, PSV Eindhoven got off to a bad start when Bodo/Glimt tied them 1-1 at home. In Group C, AS Roma, which won the Europa League last season, lost 2-1 at Ludogorets.

After 16 minutes, Nketiah sent the ball across to Marquinhos, who fired it into the top corner at the end of a quick counterattack. This was after the Gunners changed their lineup. 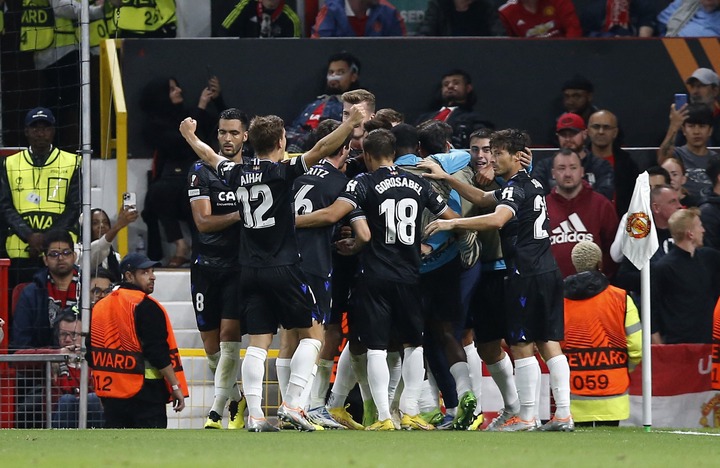 The Londoners kept getting the upper hand, but the home team kept calm and tied the game right before halftime when Kryeziu calmly scored a penalty after Nketiah brought down Fidan Aliti.

In the 62nd minute, Nketiah made up for his mistake by heading home Marquinhos' cross to give the Premier League leaders a well-earned three points.

Content created and supplied by: VMuia_ke (via Opera News )