By Mosongo (self media writer) | 1 year ago

Chelsea are reportedly the hot prospect in Europe currently. They have taken media by storm after completing two massive signings with less than £100 million cost. They are not yet done with the transfers as they want to strengthen the backline and the attacking midfield. 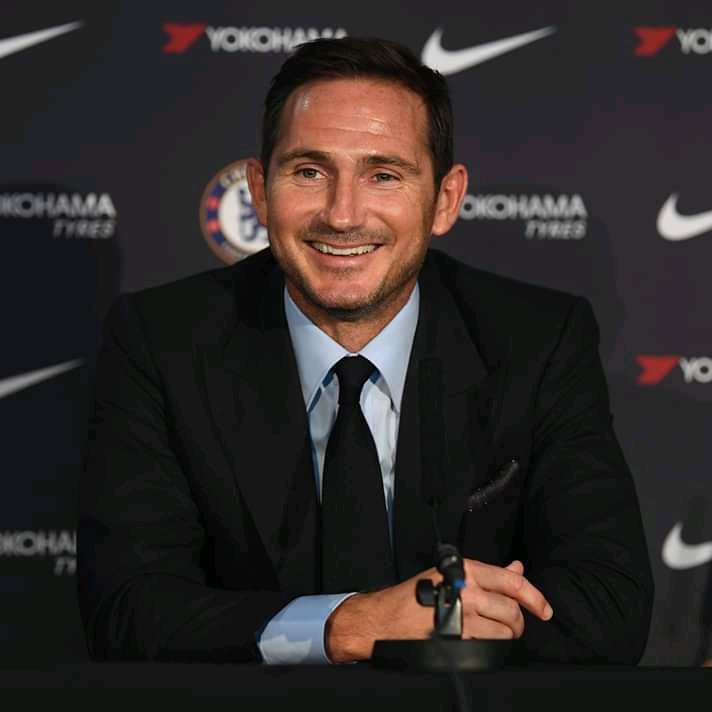 According to Football London, Chelsea have been offered Wilfred Zaha to sign him at a price tag of £50 million. His new agent Zahavi has announced that the player wants a switch to a bigger club. His contract is set to expire in 2023 with Crystal Palace.

Chelsea were tracking the services of Zaha during the January transfer window but could not manage signing him. The former Manchester United outcast has impressed at Palace leading to him attracting attention from big clubs. Zaha is a world class winger. He is strongly bonded with the Premier League. He has been impressive with his dribbles. If Chelsea want to sign him then they will grab the deal immediately.

Content created and supplied by: Mosongo (via Opera News )