By BensonLugaria (self meida writer) | 29 days

Manchester United are unbeaten in their last seven games played against their opponents Leicester City. United have won five matches and drawn just two. All these meetings have been in premier league competitives. This will be their first league cup clash between the hosts Leicester.

Manchester had picked three consecutive victories before producing a 2-2 draw in their recent match against this side. The return of Pogba found them get a ticket into the round of eight in europa league after he scored the only goal against AC Milan. The red devil's will be joining Manchester City and Southampton who have just picked places in the semi finals after beating Everton and Bournemouth respectively. 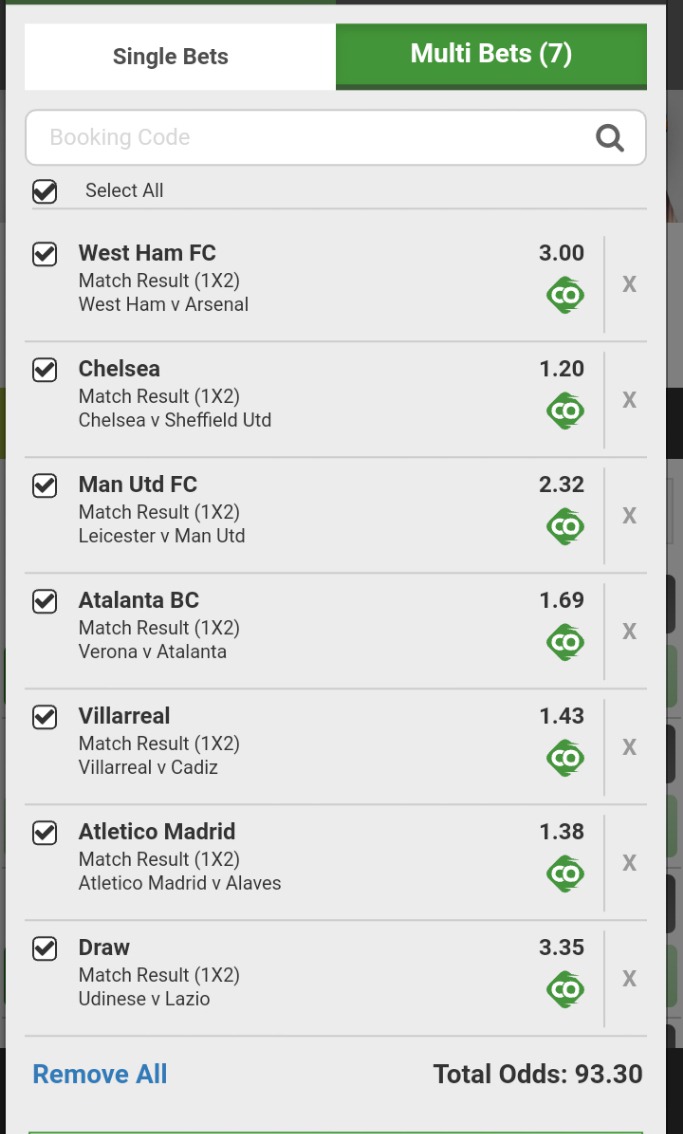 For the last eight games Lens have played against each contestants,each has produced goal goal and over 2.5 goals. They are undefeated in four of the last five games. The hosts Strasbourg snatched three points from their soils after scoring a single goal during the first leg. This might be their recent worst Performance at the home ground. They are among the top giants and a win is expected of them (Lens).

Tuesday Matches That Could Earn You Good Money

After Liverpool Drew 1-1 Against Leeds United, This is Chelsea New Position in the Premier League

Chelsea Dominates the FA Team of The Week