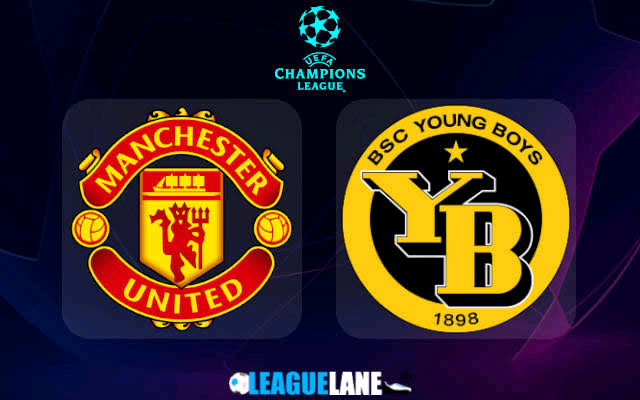 Manchester United has been facing quite a great challenge as the club suffered a defeat in their first Champions League fixtures against Young Boys.

Apparently, Manchester United ex-manager (Ole Gunnar Solskaer) was sacked based on frequent lose of the club. The United's board decided to let him go and employ the expertise of German coach, Ralf Rangnick

Rangnick is well known to be an expert in his skillful formation and he proved his worth in his last match against Crystal Palace on Sunday evening, after defeating Palace by 1:0 victory. Thanks to the goal scored by Fred.

The Champions League is another level from the Premier League because of the different clubs from numerous leagues. However Man United is scheduled to play against the Young Boys at the Old Trafford tomorrow in the Champions league.

Certainly, the match would be a battle for redemption by the United players as they wouldn't like to lose their next match to Young Boys because it would be a huge blow.

Having no doubts, Rangnick will give his best display to ensure that Manchester United FC secure all the three points.

Hopefully, Rangnick would not like to experience defeat at an early stage of his interim job and he would do anything possible to see Manchester United win in tomorrow's match against Young Boys. The fans were also able to give their opinion about the next Champion League fixtures, hoping that the club would excel in their next match.

Below are fans'reactions concerning tomorrow's match. 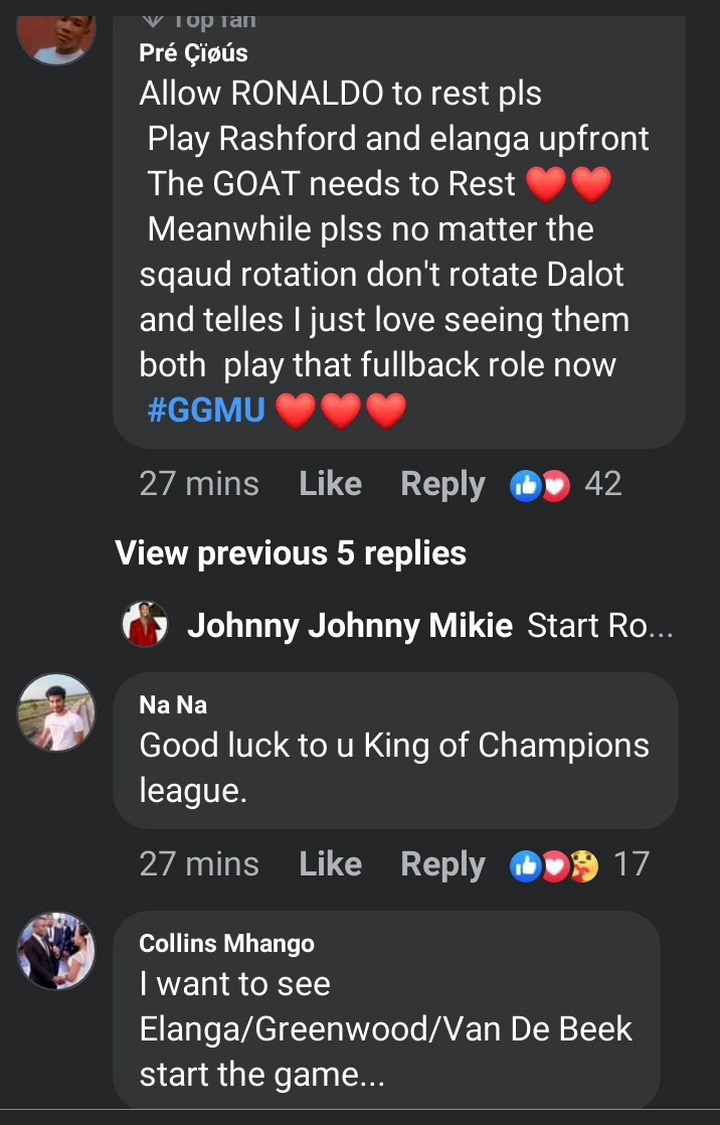 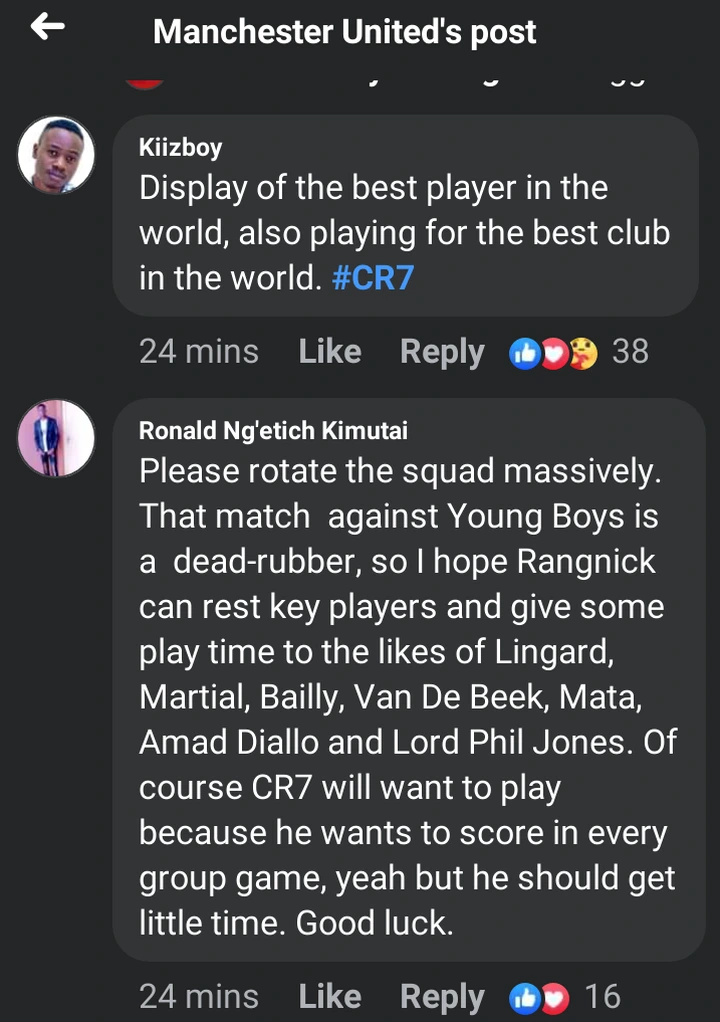 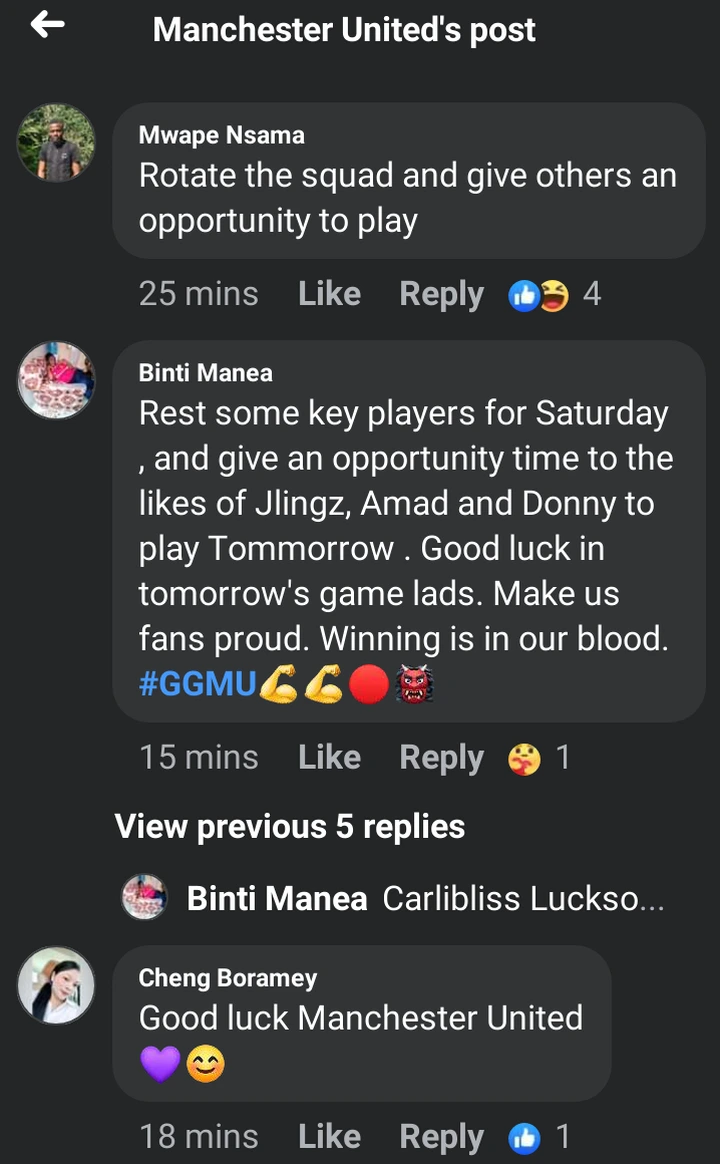 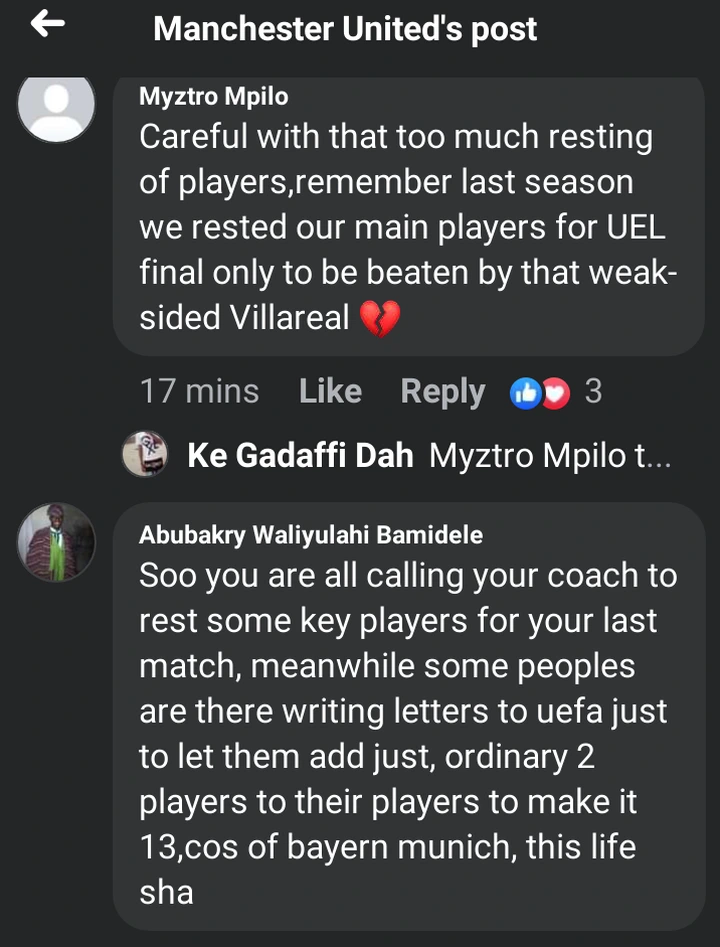 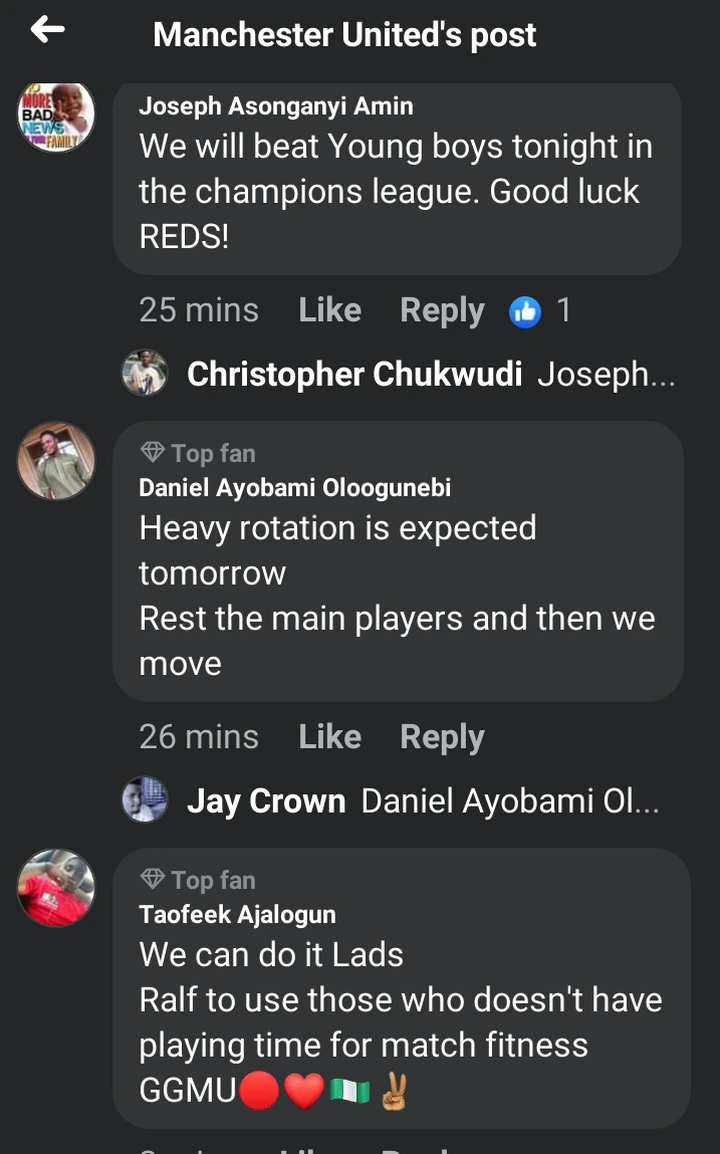 10 Clear reasons that drive a man to be unfaithful

Jose Mourinho Statement About Manchester United that Could Come True

10 Ways to Deal With Mistakes To Save Your Life

3 Signs You Need a Lifestyle Change