By Soccer_exposé (self media writer) | 29 days ago 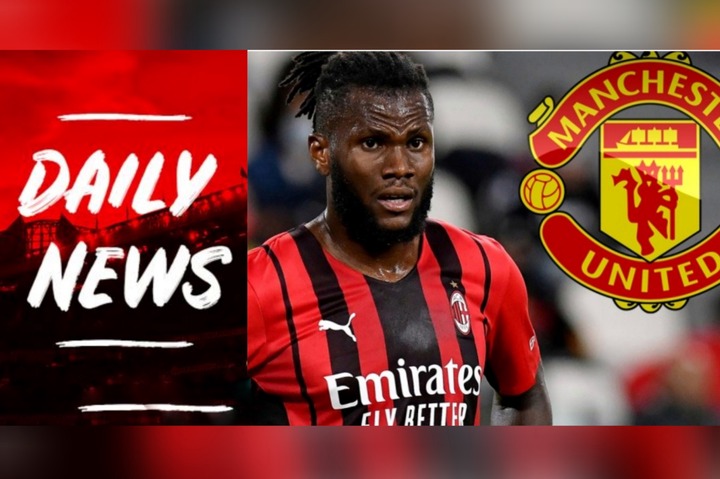 Tottenham Hotspur and Manchester United could agree on a swap deal involving a French duo. Manchester United have been linked with a move for Tanguy Ndombele, and while the move seemed likely due to Ndombele's lack of playing time, it now appears that United will have to reconsider their plans to bring Ndombele to Old Trafford. Manchester United have been urged to use Anthony Martial as part of a deal to secure the services of Ndombele, with Ndombele re-establishing himself and Daniel Levy proving to be a tough negotiator. Martial could be a deal-breaker, as Tottenham were reportedly interested in him during the summer transfer window, with links pointing to Tottenham as a possible destination.

Frank Kessie is one option best fit for United's midfield. 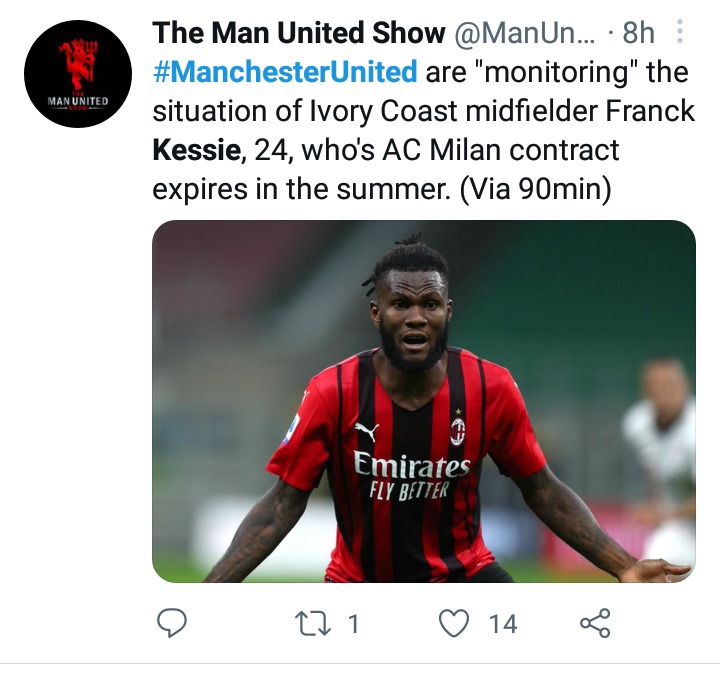 Manchester United will almost certainly look to sign a defensive midfielder next summer. The current options are Kalvin Philips and Declan Rice, but it appears that Murtough and Ole will consider Frank Kessie next. According to reports, Kessie has turned down contract extension offers from AC Milan, and reports now suggest that he will join the Premier League on a free transfer next season if he leaves the club. Despite the fact that he could be a great fit for Manchester United, Ole and Murtough will have to keep an eye on him as Liverpool, Chelsea, and Arsenal are all said to be interested in Kessie.

Harry Maguire may be out for weeks.

Harry Maguire may be out for weeks after going out injured against Aston Villa. This is according to what Ole had to say in his pre-match conference for the UEFA Champions League match against Villareal. About the extent of Maguire's injury, Ole had this to say.

"It’s his calf, and that might take a few weeks, so let’s see how quickly he recovers. Of course, he was hoping to play against Villareal. He missed the last game we played against them, but then again, that’s football for you. " 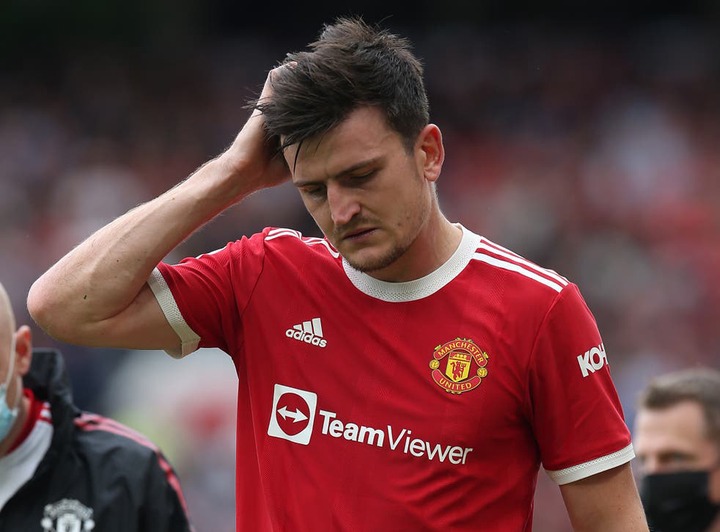